You'll be seeing a lot more of these three on your screen...

Earlier this year, you might remember TG4 put out a call for new weather presenters, and they received quite a response with submissions from around the country.

"This role is ideal for anyone who wants to develop their communication and presentation skills," said TG4’s Director of Marketing & Development, Lís Ní Dhálaigh, when the roles were advertised. 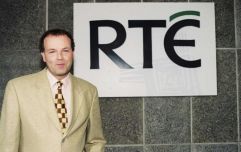 END_OF_DOCUMENT_TOKEN_TO_BE_REPLACED

"Our continuity and weather presenters are an integral part of our TG4 team. They are the voice of the channel on air and in social media and are also publicly recognised among our loyal TG4 audience." 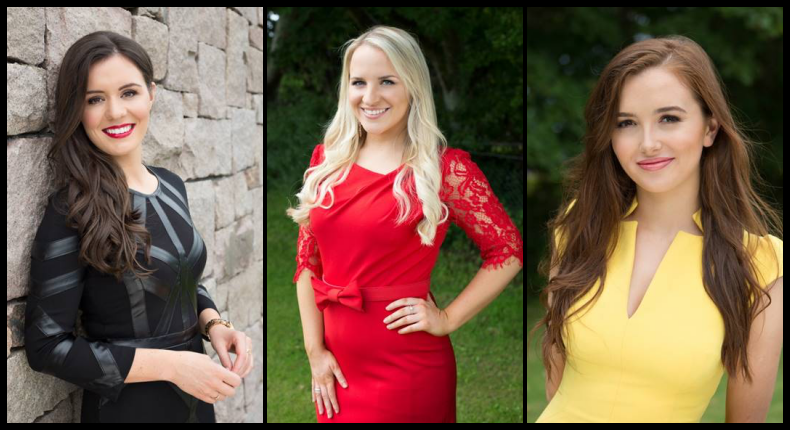 The trio are now on-screen presenting the weather and TG4 officially announced them to the world on Tuesday.

Neasa from Donegal, and Caitríona and Orla from Galway will alternate presenting TG4's daily weather bulletins.

We just hope they're ready for the perils that come with working for TG4 in the weather studio, it's not long since one of their presenters was struck by lightning live on air. Thankfully she made a full recovery.

The Big Reviewski || JOE · The Big Reviewski with Andy Serkis, Squid Game follow-ups & the return of Succession
popular
The JOE Friday Pub Quiz: Week 265
Ryanair is seeking applicants for "the worst job in Ireland"
Here's the line-up for this week's episode of The Late Late Show
National Lottery reveals 28 locations where tickets worth over €35,000 each were sold
Ed Norton's superb debut performance is among the movies on TV tonight
Taoiseach believes people will "be patient" if planned lifting of restrictions doesn't go ahead next week
Unusual summer temperatures are on their way this weekend
You may also like
2 days ago
Met Éireann warns of "potential hazards" as weather set to change this week
3 days ago
Status Yellow weather warning issued for 18 counties as dense fog set to hit
6 days ago
The weather for the rest of the weekend is a real hot and cold affair
1 week ago
Bizarre weather forecast as temperatures to hit 20 degrees today and tomorrow amid yellow warning
1 week ago
Status Yellow warnings issued for seven counties with "prolonged rain" inbound
1 week ago
Met Éireann forecasts "well above average" week as temperatures to soar to 20 degrees
Next Page