The break-out star of Feig’s 2011 comedy, Melissa McCarthy, has since been rewarded with a number of more high-profile roles but, ever since she released the woefully unfunny Identity Thief earlier this year, JOE’s heart is filled with dread each time we hear “Melissa McCarthy” and “comedy” in the same sentence.

The Sweatiest Movie Quiz Of All Time

END_OF_DOCUMENT_TOKEN_TO_BE_REPLACED

Not to fear though, as Feig, McCarthy, and the much-funnier-than-you-think-she-is Sandra Bullock deliver a decent and entertaining romp that is essentially a two hour showcase for an improvising McCarthy to get her crass on, with the actress dropping more F-Bombs than you’d get in the factory where they actually manufacture the F-Bombs. 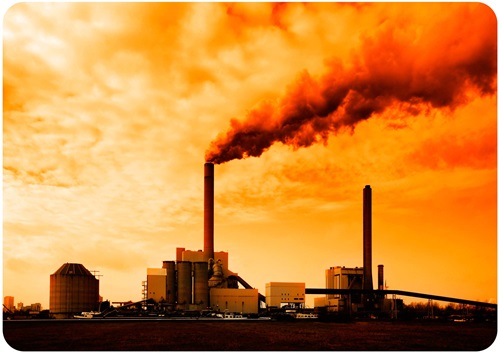 The factory where they actually manufacture the F-Bombs.

The Heat pairs Danny Glover’s Bullock’s by-the-book FBI Special Agent Sarah Ashburn with Mel Gibson’s Melissa McCarthy’s poop-mouthed, street-wise Police Officer, Detective Shannon Mullins. The two are required to team up after promotion-chasing Ashburn is sent to Boston to track down an elusive drug lord and Officer Mullins is the only cop who can help her, albeit reluctantly. 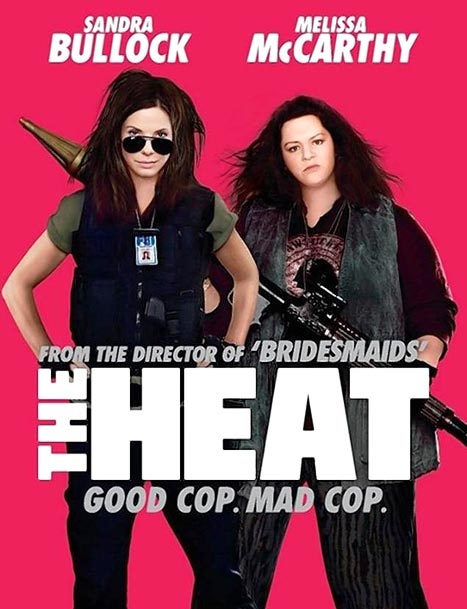 END_OF_DOCUMENT_TOKEN_TO_BE_REPLACED

The photoshopped one on the right is supposed to be Melissa McCarthy, not Rosie O'Donnell.

“But wait!” we hear you cry,  “they’re incompatible! This unlikely duo will never be able to get along with each other, and there’s simply no way they’ll realise that they’ve way more in common than they think they do, and they’ll definitely not have a change of heart which will lead them to successfully get to the bottom of the case after putting their differences aside to work together. There’s no way that will happen. No. Way.”

END_OF_DOCUMENT_TOKEN_TO_BE_REPLACED

You’re right. We’ve admittedly seen the buddy cop movie a million times before but, with the charm and chemistry of the two leads here, The Heat is a welcome addition to the genre that has given us brilliant films like Lethal Weapon, Beverly Hills Cop and The Other Guys.

The Heat has its fair share of amusing supporting characters, including JOE favourites Bill Burr and Tom Wilson (Back To The Future’s Biff Tannen!), while the Spanx-wearing Bullock provides McCarthy with the necessary straight character foil, as well as a number of laughs of her own. 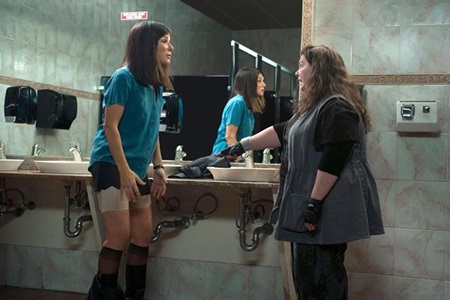 The film really is the Melissa McCarthy show though, and the actress delivers in both the verbally creative and physical comedy sense. The problem, however, is that with a running time of just under two hours, the schtick does get quite weary and, whatever you do, don’t worry about the plot because this thing has more holes than a brothel with a leaky roof.

We can forgive them though, especially as McCarthy does come out with some crackers like “who closes the door when they’re taking a shit?”

What? It’s a fair question.

You never know though, with writer Katie Dippold confirming that a sequel is already in the works, we may see those funny familiar faces yet.

popular
Netflix has just added an incredibly tense 97-minute thriller
Teenager airlifted to hospital after being seriously injured in Clare tractor crash
Irish people could be treated to spectacular sights in the sky over the next few nights
Eamon Ryan's mother dies in tragic accident on family holiday
Prime Video has just added 25 very big movies to its library
The Sweatiest Movie Quiz Of All Time
A great underseen action thriller is among the movies on TV tonight
You may also like
1 day ago
Prime Video has just added 25 very big movies to its library
2 days ago
5 must-watch shows and movies streaming on NOW in August
3 days ago
Two long-thought-dead Marvel projects appear to be in the works
3 days ago
Nope has the best scary scene in 2022 so far
6 days ago
This new true-life disaster show is being called one of the grimmest, bleakest shows ever made
6 days ago
All the new releases coming to Netflix, Prime Video, Disney+ and cinemas in August
Next Page