Tubridy & Norton: Here are the line-ups for tonight's Late Late and Graham Norton

While Graham Norton usually has the bigger stars on his couch, this week sees Ryan Tubridy give the Corkman a genuine run for his money. Here's who will be appearing on both shows.

END_OF_DOCUMENT_TOKEN_TO_BE_REPLACED

With rumours circulating of a Croke Park gig, the former Take That singer will undoubtedly be discussing a new tour and album while reflecting on a career that has seen him become one of the biggest pop-stars alive.

Ireland's fly-half has a big autumn ahead with tests against the world champions New Zealand and we're going to be glued to what the Leinster man has to say. 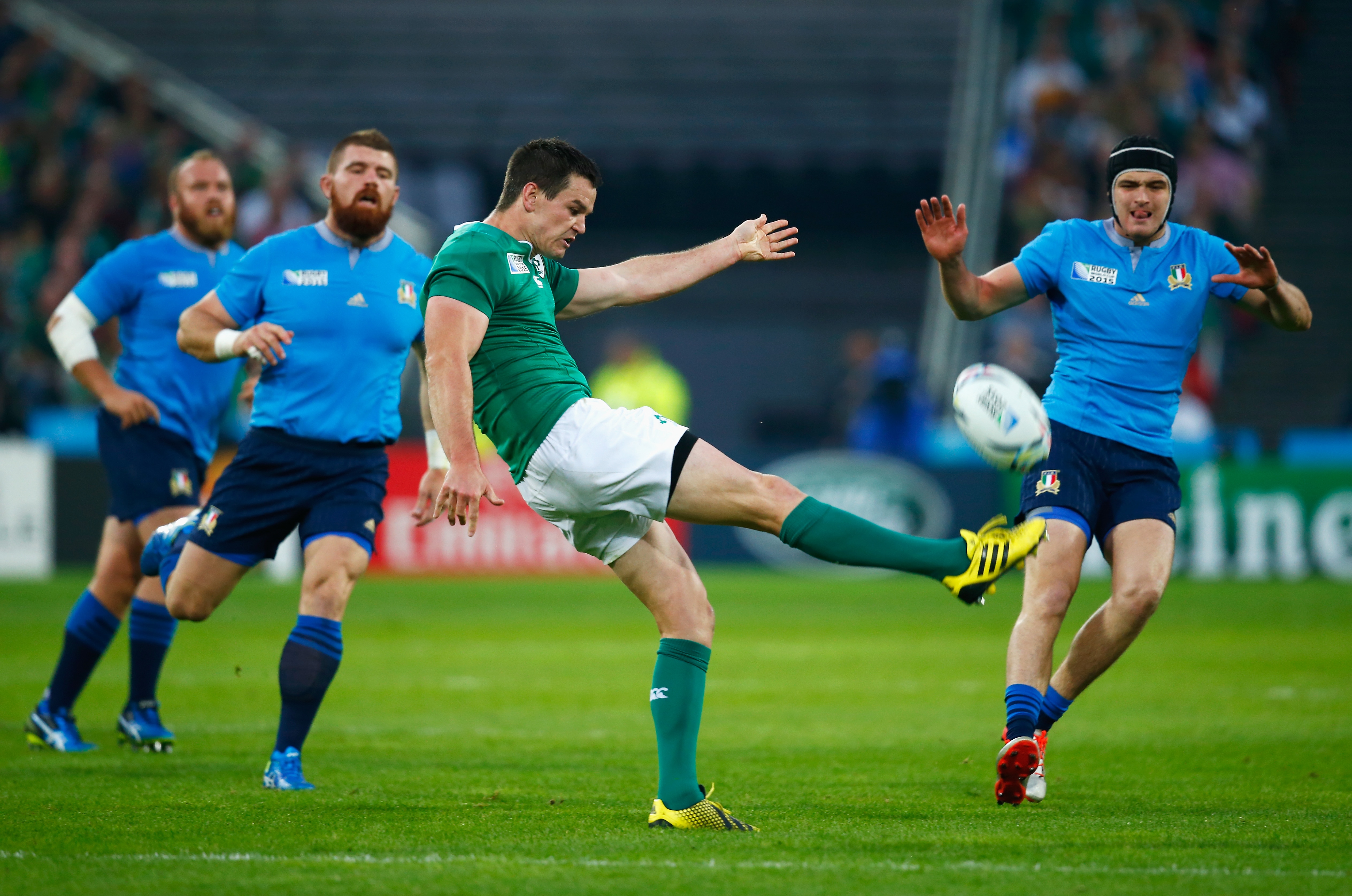 END_OF_DOCUMENT_TOKEN_TO_BE_REPLACED

The chatty man has consistently been one of the most in demand TV personalities in the UK and we reckon that Ryan will be doing  very well to get in a few words with him. 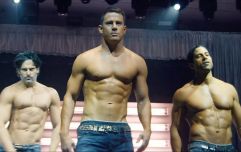 The original version of Magic Mike could have been very, very different

END_OF_DOCUMENT_TOKEN_TO_BE_REPLACED

Once again, the hypnotist will be hoping to mesmerise the audience.

To celebrate 20 years of TG4,  Dáithí Ó Sé, Maura Derrane and Hector Ó hEochagáin will also be joining Ryan. Plus there's going to be music on the night from Declan O’Rourke. 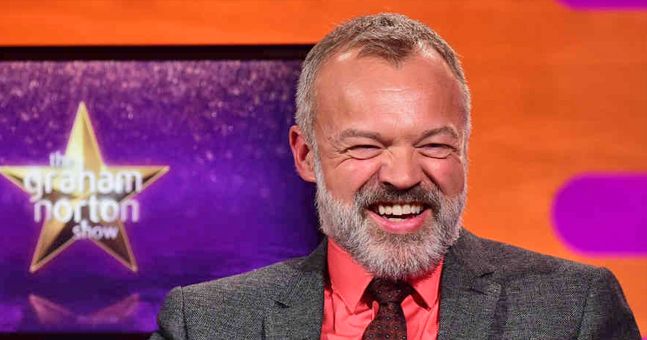 We've no doubt that he'll be talking about Doctor Strange and the new season of Sherlock, but as we all know, he's absolute gold on this show. Who can forget the time when he was unable to say the word 'penguins' or his impersonation of  Beyonce's strut. Champ. 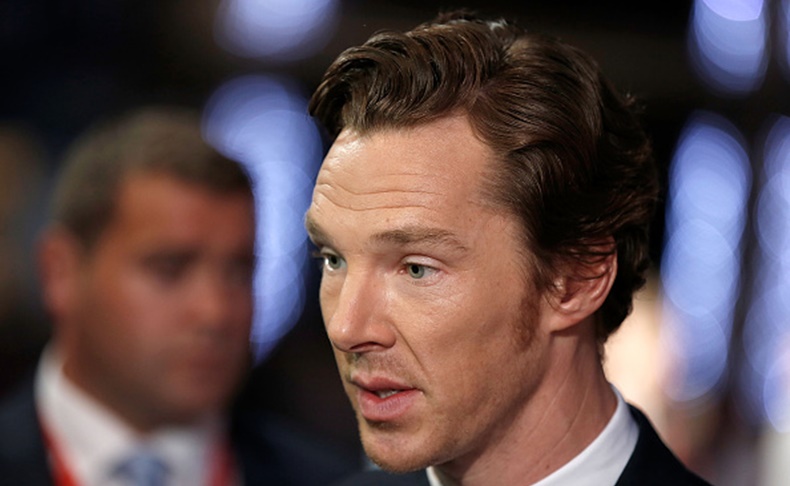 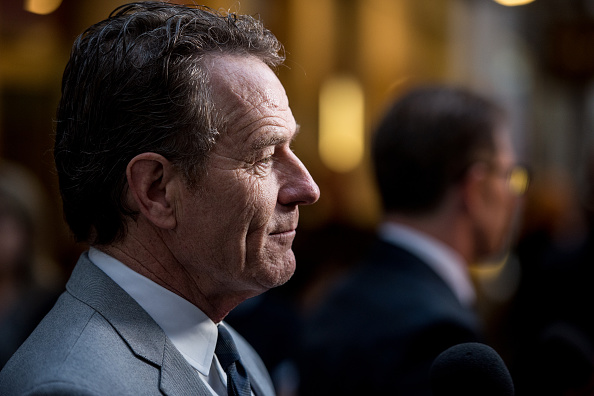 The Oscar winner will definitely be talking about his new Harry Potter spin-off, Fantastic Beasts and Where to Find Them, while music will be provided by Leanne Rimes.

I think we can all agree that both shows have absolutely cracking lineups. 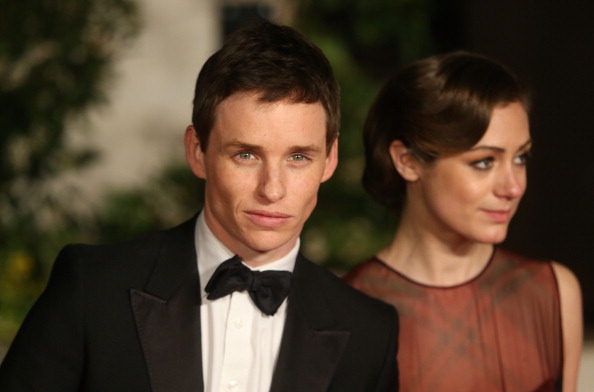