If TV Shows were set during Self-Isolation

Self-isolation made me do it.

Ah self-isolation… Is it day nine or 900? Who knows?! None of us have worn pants in weeks and who knew going for a walk could feel so rebellious.

These are very strange times with a lot of inconveniences and disappointing panic buys. If you’re going to panic buy at least buy something good like a trampoline or a horse… Toilet roll? Really?

END_OF_DOCUMENT_TOKEN_TO_BE_REPLACED

In these desperate times, however, comes desperate photoshop.

“But what if some of my favourite TV shows were made during coronavirus?” I hear you ask.

Fear not, with thanks to Photoshop and my own deteriorating sanity, I have accomplished just that.

END_OF_DOCUMENT_TOKEN_TO_BE_REPLACED 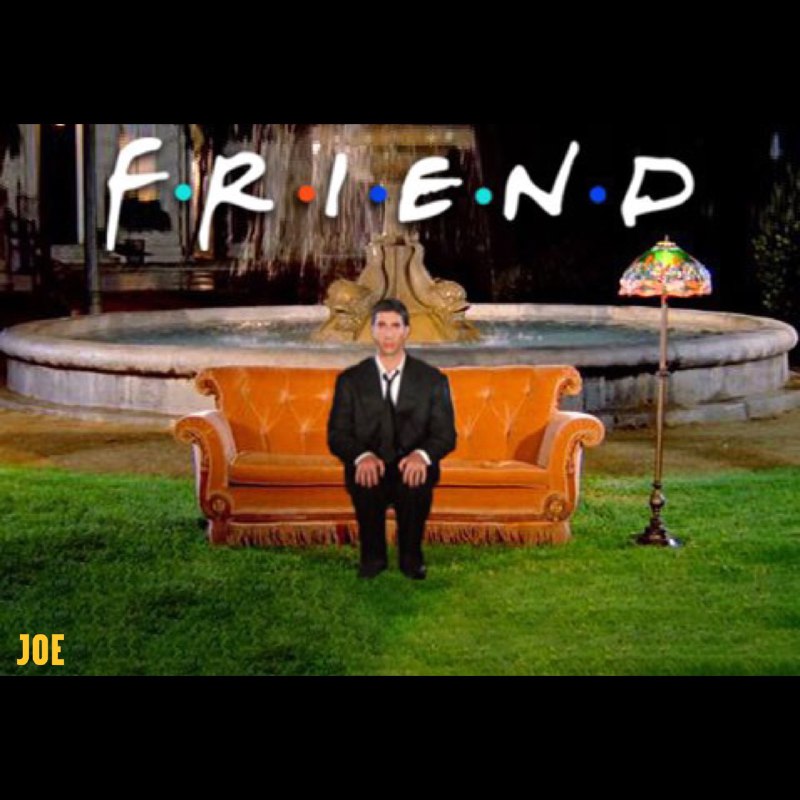 The episode would obviously be called The one with Coronavirus.

Joey would be first to get it after eating jam off the floor. Monica would ironically get it next despite being the cleanest of the group and subsequently pass it on to her husband Chandler 'Could I BE any more infected?!' Bing.

Phoebe would believe it’s a government conspiracy and that it doesn’t exist and write a song about it. Rachel would spend thousands on a designer hazmat suit believing it would protect her and inevitably spend the episode walking around like a life-sized johnny. And Ross, well Ross would just bloody get it because he’s Ross wouldn’t he?

END_OF_DOCUMENT_TOKEN_TO_BE_REPLACED 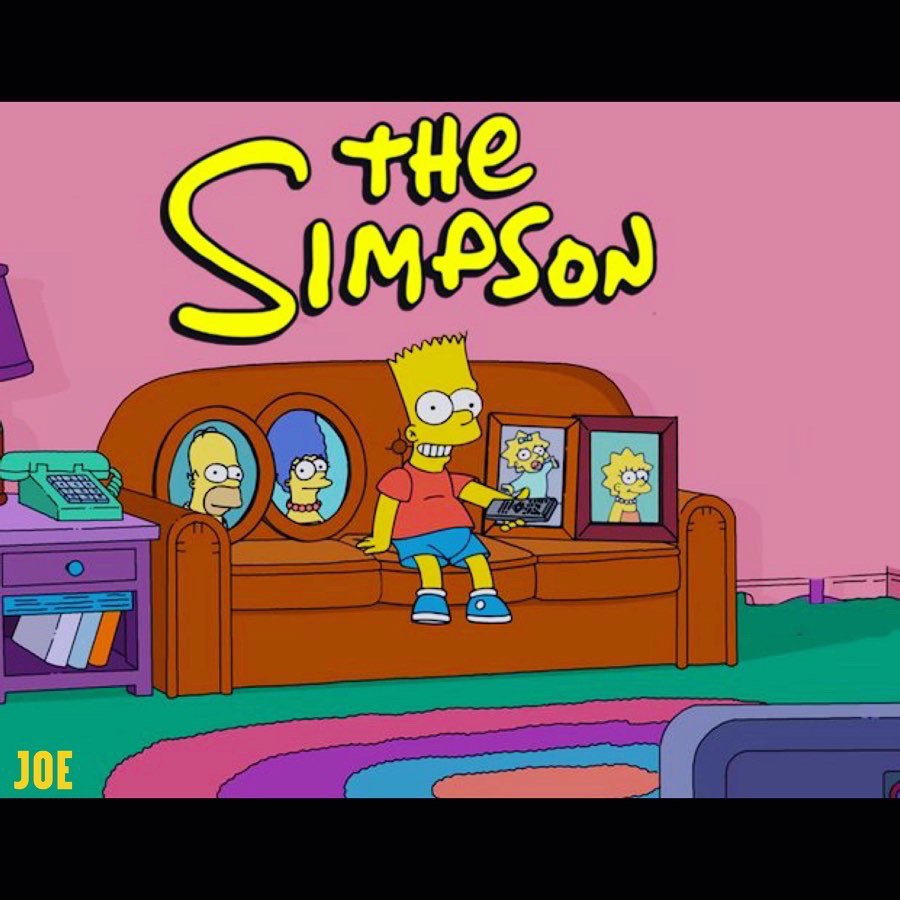 This episode would primarily focuses on Ned Flanders trying to “pray the Covid away” and going door to door as a “Cohovid Witness” (you better believe I’m proud of that pun).

Bart would fake having the symptoms to get out of school while Homer tries to plan a way in which he's forced to self-isolate at Moe’s tavern. 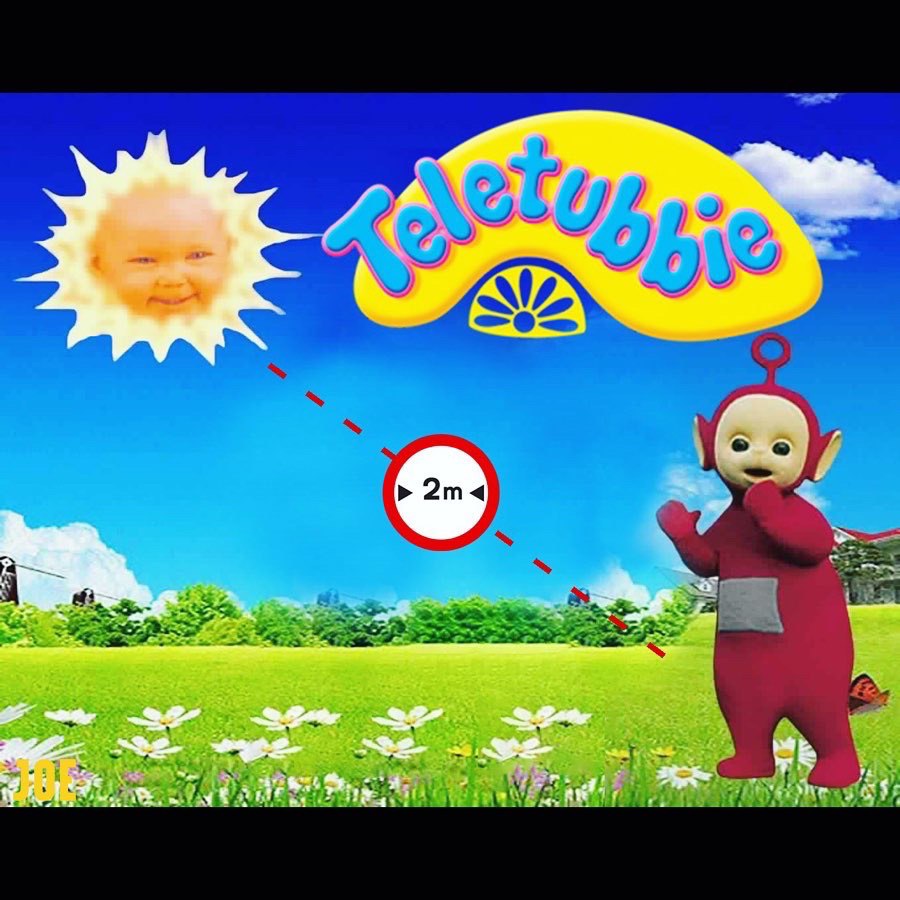 Po was the most fitting Teletubbie to remain because well, Povid. Porona Virus. The potential for pun-ography is endless really, which is all that matters in this non-existent TV show.

Social-distancing between Po and The Sun is key here, however and the sun must always remain two kilometres from Po to reduce the risk of passing on the virus as well as reduce the risk of sunburn to Po’s already lobster-burnt skin. 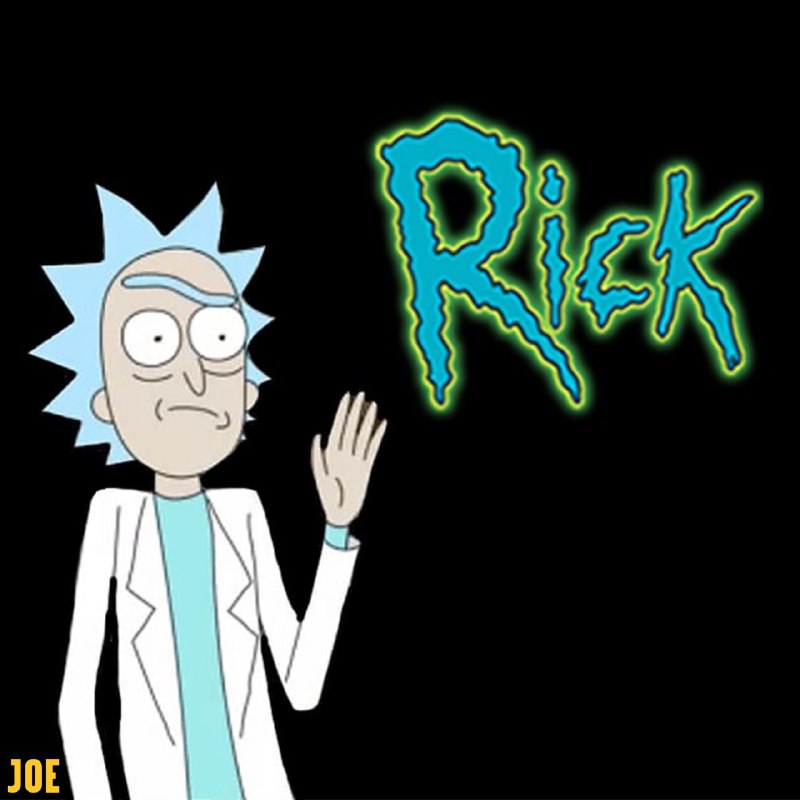 Honestly, I just thought this would look funny having one half of a show’s title removed and it was.

I don’t watch enough Rick and Morty to judge how an episode would go down. But Rick would do some crazy science shit and be unable to undo or reverse it without the help of the ever-naïve Morty. He would subsequently suffer a fatality as a result and the show would end after just one episode. Leading to the shows spin-off Rick and Mortuary.

I think it’s time I go get some fresh air now.

popular
An action-packed thriller is among the movies on TV tonight
Taoiseach issues mild rebuke in parting words to Boris Johnson, Mary Lou McDonald goes in two-footed
Tonight's episode of Love Island features the "most dramatic recoupling ever"
Woman charged over €1.2 million misappropriation of funds at local Credit Union
Gardaí unveil new Armed Support Unit vehicles to replace older models
A serial killer thriller with 100% on Rotten Tomatoes and 5 more movies & shows to watch this weekend
QUIZ: The Ultimate Thor Quiz
You may also like
2 days ago
Amazon Prime Video has just added 51 big movies to its library
5 days ago
All of the new releases coming to Netflix, Prime Video, Disney+ and cinemas in July
6 days ago
One of the best sports movies of recent years is now available to stream at home
1 week ago
"The Raid meets Tangled" plus 4 more movies & shows to watch this weekend
1 week ago
Netflix reveals full line-up of new shows and movies arriving in July
1 week ago
The 10 best TV shows of 2022 so far
Next Page