Video: Dr. Who is back - check out this brilliant animation from RikkiLeaks

It's not just about the football for one of our favourite artists.

We're massive fans of artist Richard Swarbrick here at JOE, and his animations during the World Cup - with James Rodriguez' wondergoal just one of many interpretations - were the stuff of legend.

Well Swarbrick, known as @RikkiLeaks on Twitter, was one of the 7.5 million people who watched Peter Capaldi's first outing as the good Doctor on Saturday night and he was live painting the show as it went along. 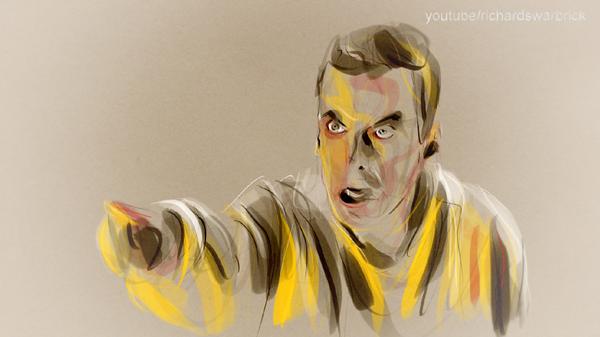 With that in mind, check out this video Swarbrick made last year to mark 50 years of Doctor Who. It's stunning.