Video: Some bloke named Ed Sheeran was on Top Gear recently and he isn't great at driving

Ed and The Stig are twins.

A young unknown singer by the name of Edward Sheeran was chosen to be the very first guest on the new series of Top Gear which returns to BBC2 this evening.

The show is in its 22nd season now, so it's older than most of the singers fans then, and they asked the man who sold the most amount of albums in Ireland last year to show off his driving abilities.

END_OF_DOCUMENT_TOKEN_TO_BE_REPLACED

Take a look at some of the footage as Ed struggles to live life in the fast lane. We'll give the Thinking Out Loud singer the benefit of the doubt though because he actually doesn't have a licence yet still manages to performs a lap in an automatic Vauxhall Astra.

It seems that Ed survived the ordeal though and was even happy to pose for some snaps because he's the nicest fella in the world. 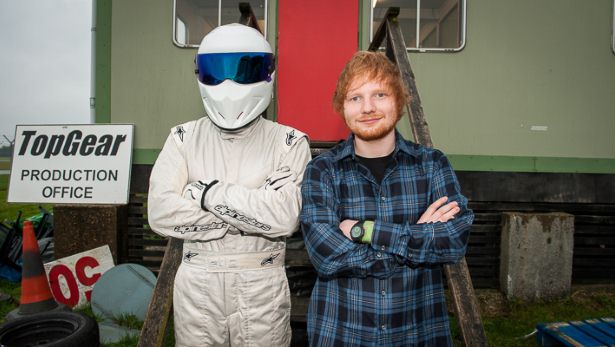 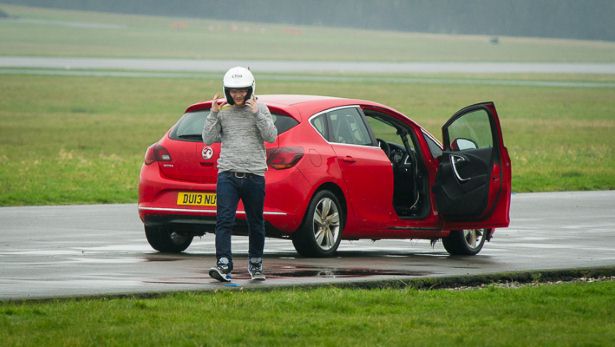 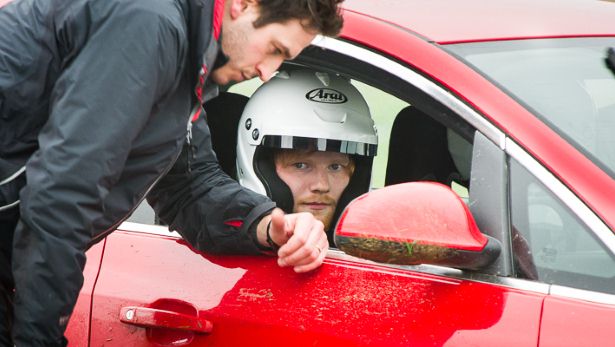 Clip via - Shazzy Mazzy NO2

The Big Reviewski || JOE · The Big Reviewski with Y: The Last Man, that Malignant ending & a secret streaming service
popular
The JOE Friday Pub Quiz: Week 261
The five "best places to live" in Ireland have been revealed
One of the best war films ever made is among the movies on TV tonight
One of the better Liam Neeson action romps is among the movies on TV tonight
QUIZ: Flex your brain definition with this general knowledge quiz
Daniel Craig says goodbye to James Bond in emotional farewell speech
Liam Gallagher reveals facial injuries and claims he "fell out" of a helicopter
You may also like
1 day ago
Gunpowder Milkshake has the makings of a perfect Friday night movie
2 days ago
A brilliant Irish psychological thriller and 5 more movies and shows to watch this week
3 days ago
Y: The Last Man star Ben Schnetzer on his brand new show, love for Diane Lane and pandemic productions
3 days ago
Stephen King has some amazing things to say about Netflix's new horror series
3 days ago
Y: The Last Man review: A slick, smart, end-of-the-world thriller series
5 days ago
HBO finally reveals the premiere date for Succession Season 3
Next Page