An incredible tribute to the late comedian.

Viewers of last night's Brendan Grace documentary were incredible moved as the the film took audiences through the comedian's final months.

Part one of Brendan Grace: Thanks for the Memories aired on Monday night on RTÉ One, combining touching interviews, poignant moments, and rare archival footage of the Dublin entertainer.

Ahead of his cancer diagnosis, Grace had been working with the Forget-Me-Nots choir with the intention of performing a new show alongside those suffering from dementia.

However, once he learns of his illness, the direction of Grace's documentary shifts slightly.

"Hiya folks, this is Brendan Grace here," he said at the beginning of last night's episode.

"Not as well as I usually am, but I set out to do a documentary, and I wanted to dedicate it to Alzheimer's and dementia." 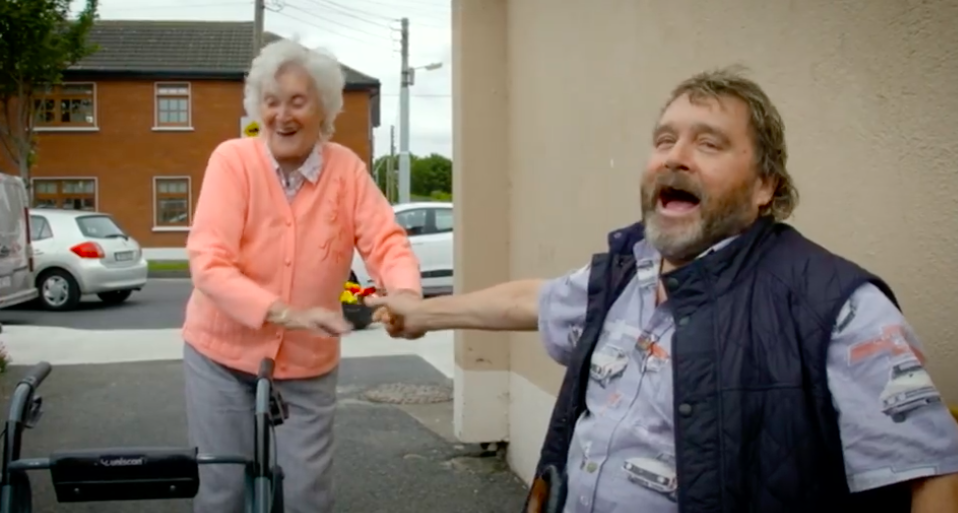 "And I'm glad we're going ahead with it, even though I'm not well," he went on. 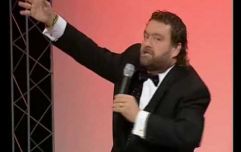 END_OF_DOCUMENT_TOKEN_TO_BE_REPLACED

"And the title of it is, Thanks for the Memories. Love you all."

Grace passed away from lung cancer in July 2019. He had been diagnosed with pneumonia the month before.

Part one of last night's documentary left viewers incredibly moved by the comedian's selflessness, even in his ill health - as well as his ability to bring humour and joy into any situation.

Who is watching @RTEOne #BrendanGrace #thanksforthememories? A truly remarkable man full of heart, love and kindness for those with #dementia & to see all the joy Brendan bought to @FMNchoir.
Norah Walsh and all @FMNchoir thank you all too & @RTEOne for this tremendous programme. https://t.co/5cyiJ2C71p

Just watched the first part of a 3 part documentary “Thanks for the memories” with a tear in my eye knowing that Brendan Grace is gone. What a lovely man he was, always thinking of others, wanting the show to go on despite knowing he wouldn't make it. Very moving and beautiful. pic.twitter.com/V1tVpcJ08n

I'm not able for this of a Monday 😭#BrendanGrace

Part two of Brendan Grace: Thanks for the Memories airs next Monday, October 7 on RTÉ one.


popular
The lineup for this week's Late Late Show has been revealed
QUIZ: Can you name all these European countries just from their vowels?
QUIZ: Can you guess the pixellated movie posters?
Met Éireann says there's a risk of snow for parts of Ireland this weekend
QUIZ: How many of these Recess characters can you name?
Man being treated for suspected case of coronavirus in Belfast
Star Trek: Picard mostly manages to boldly go where no Star Trek show has gone before
You may also like
6 months ago
Actor and comedian Brendan Grace has died, aged 68
3 days ago
HBO's documentary series about the Atlanta Child Murders to air in April
3 days ago
WATCH: Joaquin Phoenix pays tribute to Heath Ledger as he accepts SAG award
3 days ago
Here are the best movies on TV tonight
3 days ago
Season 5 of Better Call Saul will see the return of two beloved Breaking Bad characters
4 days ago
Family of Love Island's Mike Boateng release a statement regarding publication of 'false stories'
Next Page