The appetite for all things Harry Potter is insatiable.

Warner Bros. is planning a new Harry Potter movie based on the West End play, Harry Potter and the Cursed Child, according to a report in the New York Daily News.

According to the report, sources say that Warner Bros. executives want to complete a movie adaptation of the play as soon as 2020 and want the man who played Harry in eight Harry Potter movies already, Daniel Radcliffe, in the mix.

“Warners is secretly working on getting the movie rights and a screenplay settled, and of course in their minds only one man (Radcliffe) should be Harry,” a well-placed Hollywood source is quoted as saying in the NY Daily News. 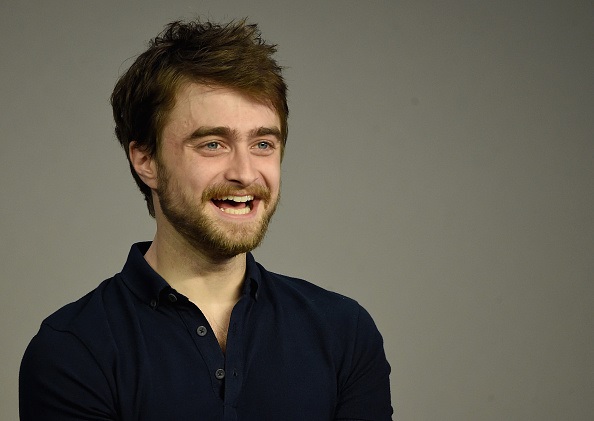 END_OF_DOCUMENT_TOKEN_TO_BE_REPLACED

“However he has made it clear that his mind is certainly not focused on returning to the role anytime soon — and that could be until he hits 40.”

Radcliffe didn’t rule out a return to his role as Harry when discussing it recently, but, as the source suggested, he doesn’t seem to have any interest in doing so anytime soon.

"It is a tricky one," he told The Sun recently.

"You never want to close a door on anything, especially something that has been so good to me.

"At the moment I am definitely not at a stage where I would feel comfortable going back to it, who knows in 10 and 20 years if I would feel differently about that. And I think I have still got a little while for me to be age appropriate for this (the Cursed Child's) Harry." 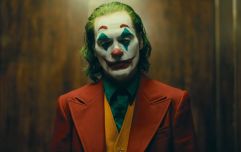 END_OF_DOCUMENT_TOKEN_TO_BE_REPLACED

Harry Potter and the Cursed Child’s run at the West End is a further illustration of the popularity of Harry Potter around the world.

As well as the ridiculously successful series of books and movies, a Harry Potter prequel, Fantastic Beasts and where to find them, starring Eddie Redmayne and Colin Farrell, is due in Irish cinemas in November, with two sequels slated for 2018 and 2020 respectively.

House of Rugby Ireland · Quinn Roux on finding a home in Ireland and Mike McCarthy brings the absolute HEAT!
popular
The JOE Friday Pub Quiz: Week 227
Snow and ice warning issued for 13 counties ahead of bitter weekend
NPHET in favour of stopping all non-essential travel
The Only Way Is Essex star Mick Norcross dies, aged 57
Aodhán Ó Ríordáin passionately calls out Norma Foley in the Dáil
The full list of all the new shows and movies coming to Netflix in February
Joe Biden has removed a bust of Winston Churchill from the Oval Office
You may also like
1 day ago
20 of the best Irish movies you can watch at home right now
3 days ago
5 upcoming movies about the end of the world
1 week ago
Liam Neeson says he is retiring from action films
1 week ago
Macaulay Culkin calls for Donald Trump cameo to be removed from Home Alone 2
1 week ago
Bruce Willis asked to leave pharmacy for not wearing a face mask
1 week ago
Netflix to release a brand new movie every week in 2021
Next Page