Big, BIG spoilers for the second-last episode of the second season of The White Lotus.

Okay, we're going into prediction territory here, so if we guess the ending to The White Lotus Season 2 correctly, don't come back crying that spoiled it for you.

Your guess is as good as ours! Now, on with the show...

END_OF_DOCUMENT_TOKEN_TO_BE_REPLACED

It feels like all of the second season of The White Lotus revolves entirely around con jobs, most of which are tied up in some form of lust.

Cameron is clearly trying to get some of Ethan's new money, while also maybe trying to seduce his wife, Harper.

Lucia claims that she is trouble with her handler, but that feels like it could also be a long con to get some money out of Albie, Dom and Bert.

Mia accidentally (?) drugged Giuseppe and purposefully seduced Valentina in order to get a job as the hotel's new in-house musician.

END_OF_DOCUMENT_TOKEN_TO_BE_REPLACED

There is, quite frankly, A LOT going on, and we can't believe there is only one episode left to sort it all out.

By the end of the penultimate episode, titled "Abductions", our heads were swimming with potential What Ifs?, but there were also two big details that more or less confirm the season's biggest con job. 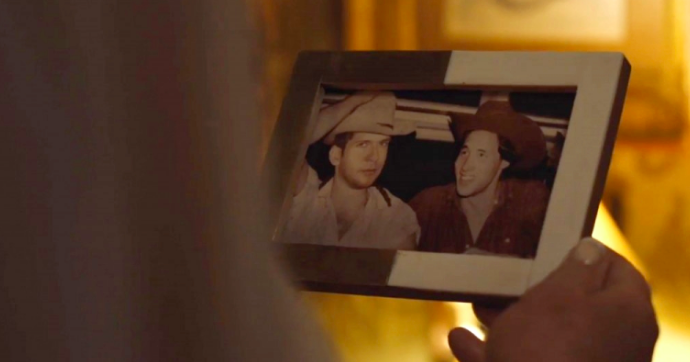 END_OF_DOCUMENT_TOKEN_TO_BE_REPLACED

That is a young Quentin and Greg, right?

You'll remember Quentin told Tanya that when he was younger he fell in love with a heterosexual cowboy, and to this day, he would still do anything for him.

Also, Quentin and his swarm of fabulously consta-partying gays arrived juuuust as Greg was called off for "business", but Tanya also heard Greg on the phone the night before he left, conspiring with what sounded like someone who he was having an affair with.

On the few days that Greg was in The White Lotus Sicily with Tanya, they were fighting a lot about their pre-nup, which brings us to detail number two: 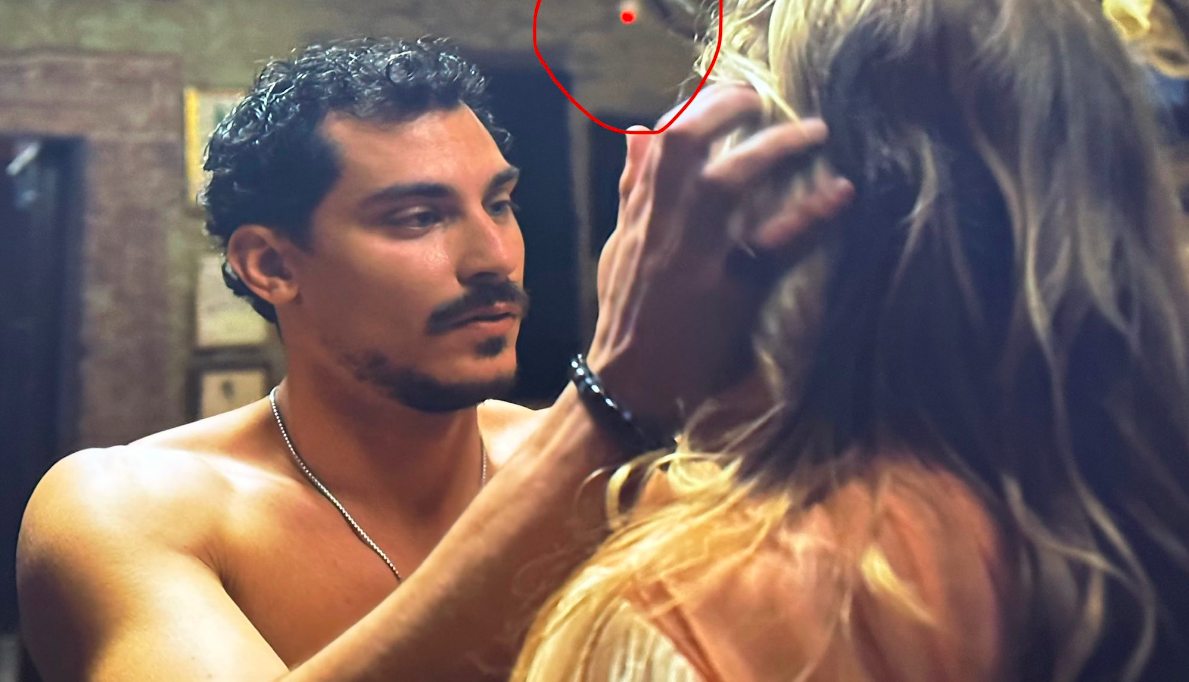 In the background, in the room where Tanya is about to get in on with the "well-hung", duffle bag full of cocaine and guns, possible mafia member and/or prostitute Niccolo, there is a camera recording the whole thing!

Now, obviously we don't know the ins and outs of Tanya and Greg's pre-nup, but recorded evidence of her cheating could destroy that, and Greg will get A LOT of money.

That money would likely then be shared with Quentin, who a very drunk Jack told Portia was currently very broke but about to come into a major windfall.

None of this is going to end well for Tanya, but she's also kind of a horrible person, so... karma? But will she end up as one of the floating corpses discovered in the first episode? Hopefully we don't have too long to wait to find out.

The final episode of The White Lotus Season 2 - appropriately titled "Arrivederci" - will be available to stream with a NOW Entertainment Membership from Monday, 12 December.