COMPETITION: Win a VIP trip to London to the Aquaman Premiere & meet the star of the film Jason Momoa

A tide is coming... and so is an amazing prize.

Time to cancel your plans, clear the diary and grab your Speedos, because we've got the prize-of-a-lifetime for you and a friend.

(You won't actually need the Speedos, so relax.)

END_OF_DOCUMENT_TOKEN_TO_BE_REPLACED

Here at The Big Reviewski, we've teamed up with the film-loving folk at Warner Bros. Pictures to give you the chance to win a VIP trip to London to attend the star-studded Premiere of AQUAMAN (in Irish cinemas on 12 December).

On Monday 26 November, not only will you and your plus one be among the first in the world to see the latest spectacular addition to the DC Universe, but you'll also get to meet AND have your photo taken with the star of the film, Jason Momoa (Justice League, Game Of Thrones)! 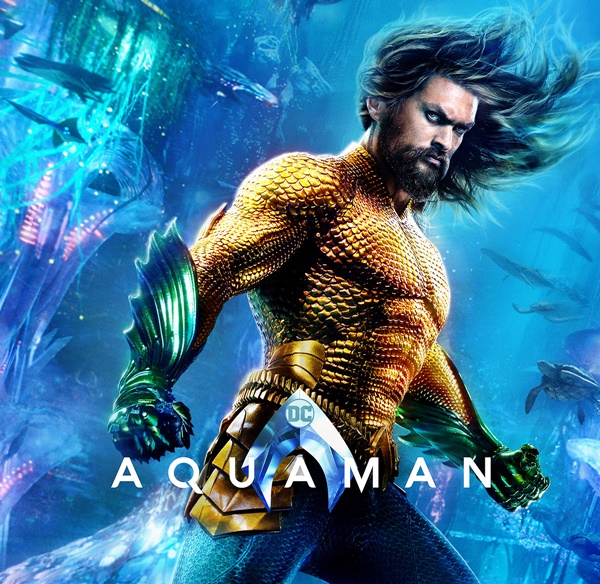 The fantastic full VIP prize for you and your friend includes...

It's so easy to be in with a chance of winning, all you have to do is subscribe to The Big Reviewski on iTunes here or SoundCloud here and answer the very simple question below...

(CLUE: the answer is in the first 5 minutes of the show)

To wet your appetite for AQUAMAN, check this out...

AQUAMAN will be released in Irish cinemas on 12 December 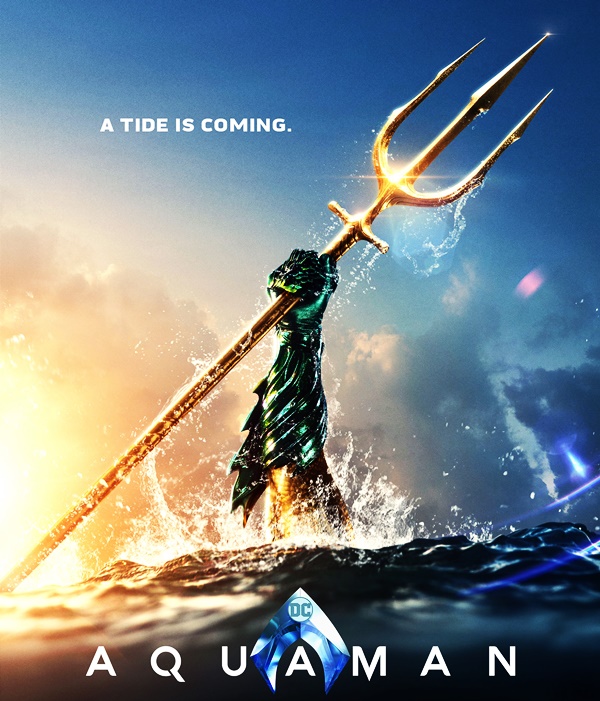 Advertisement
popular
One of the best thrillers of the decade is among the movies on TV tonight
The full list of all the new shows and movies coming to Netflix in November
The JOE Movie Quiz: Week 125
Vin Diesel walked Paul Walker's daughter down the aisle
After a decade on the run, Colombia's most wanted drug lord is finally captured
QUIZ: Get your thinking cap on with this General Knowledge Quiz
PICS: The man with the biggest penis in the world has one unbelievable problem with it
You may also like
22 hours ago
The Ultimate Scary Movie Quiz
1 day ago
The JOE Movie Quiz: Week 125
1 day ago
Danny DeVito is the fifth hottest man on the planet, according to a new poll
1 day ago
9 of the best horror movies on Netflix right now
1 day ago
A modern action-comedy classic is among the movies on TV tonight
5 days ago
The 100 greatest TV shows of the 21st century have been revealed
Next Page