When it comes to music taste, I'm very open-minded and while I've heard nothing but good things about Ed Sheeran's two sold-out gigs at Croker, he isn't exactly what you would call my cup of tea.

This got me thinking about some of the other artists that might have the commercial and critical clout to sell-out GAA headquarters. 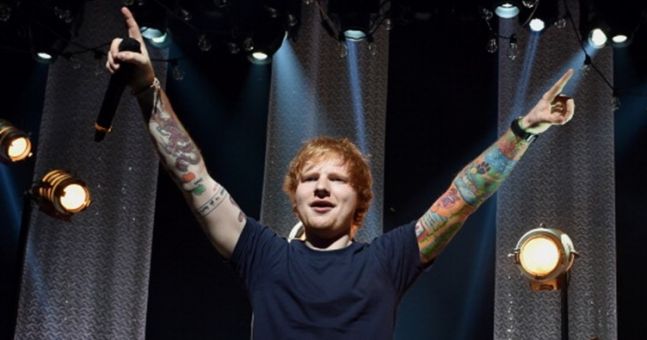 END_OF_DOCUMENT_TOKEN_TO_BE_REPLACED

Obviously there are other factors involved when booking an artist but it takes something unique to headline Ireland's biggest stadium.

While I'm a massive fan of bands like The National, Arcade Fire, Radiohead and Blur, I just can't see them getting 80,000 Irish people through the turnstiles. This is something that Take That, The Script and One Direction have all managed in recent years.

With this in mind, here are 12 artists, from a wide variety of genres, that haven't headlined Croke Park yet, but have the potential to do so. 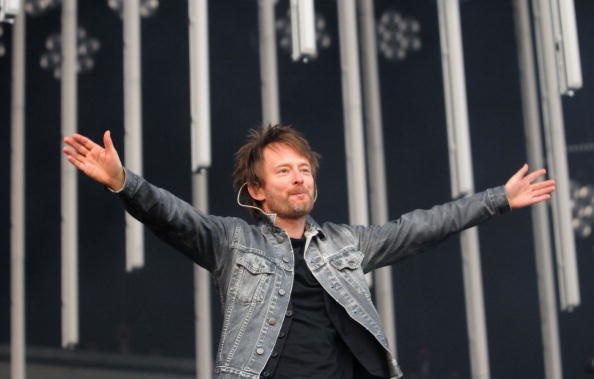 END_OF_DOCUMENT_TOKEN_TO_BE_REPLACED

The daddy of outdoor Irish festivals, some consider his performance at Slane in '85 to be the greatest gig of all-time on these shores.

He has sold-out everywhere that he has played in these 32 counties and his name constantly appears whenever those rumours surface about the next headliner at Croker.

Surely it's going to happen.

The haters are gonna hate this inclusion but you don't have to like her music, just know that there's an army of people out there that do.

Pop music sells out mainly because parents also need a ticket to accompany their children on the night but anyone that was in attendance during her recent gigs in the 3Arena will tell you that Swift's career trajectory is headed towards even bigger arenas. 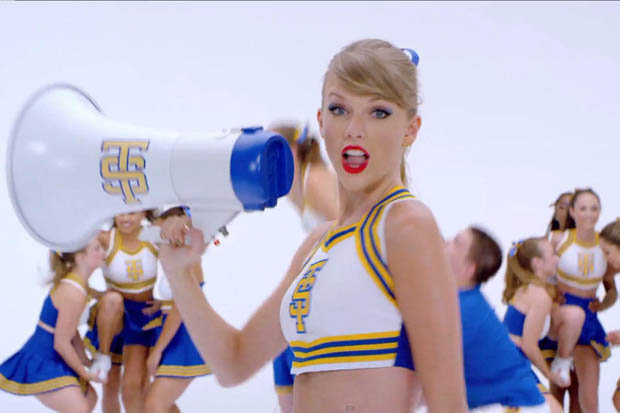 Have you ever tried to buy a Pearl Jam ticket when they play in Ireland? Tickets vanish quicker than a fart in the wind. The Seattle icons have been there, done that and ripped their flannel shirts in the process but a date in Croker has the potential to be incredible.

Like all good bands, their music is constantly being embraced by generations of new fans and their back catalogue of tunes is second to none.

The Eddie Vedder led band seem content to be playing the 3Arena whenever they arrive in Ireland but I'd wager that there's enough love for Pearl Jam to get them to Croker.

The Thin White Duke is the epitome of a musical chameleon because he has always been adept at changing his image while simultaneously pushing his own artistic boundaries.

Unlike other acts that came to prominence during the '70s, Bowie has never felt the need to rehash any of his more 'popular' material, and I'd argue that his last album was his best in decades.

Another thing that's in Bowie's favour is the sheer elusive quality of his gigs. He doesn't play gigs in Ireland that often. Supply and demand people, supply and demand.

They're nothing short of gods in the genre of 'stadium rock' and they're also one of the safest bets when it comes to booking a live performer.

The James Hetfield fronted band have been playing for nearly 35 years and they're still packing the crowds in. Just take a look at their performance at Glastonbury last year.

If you need further proof, then wrap your mince pies around this:

She rules the world and like Metallica, she has also proved that she can headline the Pyramid Stage at Glastonbury. As I said before, music is subjective and there are lots of people that would happily dance to 'Crazy in Love' and 'Single Ladies' in Drumcondra.

The Script and One Direction sold-out this year, further proof that pop music will always get bums on seats. 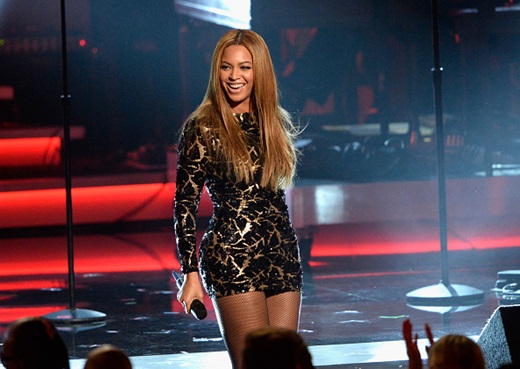 While the Aviva might be the biggest venue in Ireland that the Aussie icons get to play, there's no doubting that Irish crowds have a huge amount of love for them.

A slot in Croke Park wouldn't be beyond the realms of  possibility, there was lots of goodwill and buzz after their recent performance on Irish soil.

They've rocked Slane, headlined Oxegen and sold-out Wembley. What's even more impressive is that they also managed to keep their tour going after Dave Grohl broke his leg recently.

There's nothing that can stop them and I've a feeling that Irish fans would love to see them make a swift return to these shores.

My own personal choice here because I'd love nothing more than to see 'The Purple One' arrive in Croke Park and deliver a sonic blast of funk, rock and soul.

He infamously did a U-turn on a sold-out concert at Croker in 2008 so maybe he has some unfinished business with the venue.

If you looked up the definition of rock 'n roll in the dictionary, by rights you should get an image of Keith Richard's starring back at you with a cigarette in his mouth and a drink in his hand. You won't, but you bloody well should.

Hopefully he doesn't have his dad's ashes up his nose also!

Jagger and co are music royalty and their appeal will never die. Ever.

They were poor at Slane but they would still sell tickets.

Any man that can boast about being in the most influential band of all-time will always be a draw. 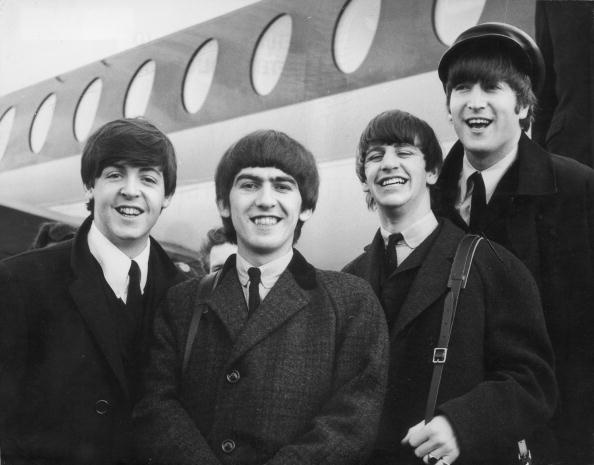 This is completely in the realm of speculation and dreams but while I'd give anything to see bands like Led Zeppelin or REM reunite at Croker, there's no denying that Ireland is the domain of the Gallagher brothers. A one-off gig would sell-out regardless if the gig was being played in rain or sunshiiiiiiiiiiiine!

popular
The JOE Friday Pub Quiz: Week 301
QUIZ: Can you name all the counties in Ireland without the letter 'A'?
County where winning Lotto jackpot ticket worth over €5.5 million was sold confirmed
Jordan Peterson suspended from Twitter over Elliot Page comment, says he won't apologise
Parent's Benefit Leave in Ireland is being extended from today - here's what you need to know
An underappreciated sci-fi blockbuster is among the movies on TV tonight
Electric Ireland announces second major price hike in recent months
You may also like
8 hours ago
The JOE Friday Pub Quiz: Week 301
1 day ago
QUIZ: Can you guess the pixelated album cover?
5 days ago
Lizzo pledges $1 million for Planned Parenthood and abortion funds
5 days ago
Dave Grohl performs for the first time since Taylor Hawkins' death
1 week ago
We've put together the ultimate playlist for Pride Weekend 2022
1 week ago
Acclaimed traditional Irish guitarist Dennis Cahill has died, aged 68
Next Page