Popular Dublin radio station TXFM looks set to go off the air before the year is out after the Broadcasting Authority of Ireland (BAI) today confirmed that no applications had been received for for a license advertised last December.

In a statement released today, BAI confirmed that no applications had been received for the music-driven (alternative rock) sound broadcasting service for Dublin City & County which was advertised on December 21 last year.

The contract is currently held by Dublin Rock Radio, broadcasting as TXFM, and is scheduled to expire on 26 October of this year. 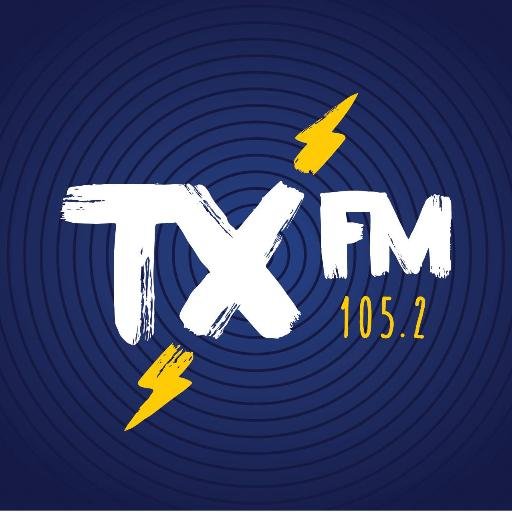 END_OF_DOCUMENT_TOKEN_TO_BE_REPLACED

TXFM, the successor to Phantom 105.2, has been on the air for two years and six full-time employees are set to lose their jobs as a result of it going off the air.

The BAI revealed that two expressions of interest had been made for the license as of December 1 2015.

The BAI Contract Awards Committee will consider the matter at a meeting in April and provide further updates in due course.

Advertisement
House of Rugby Ireland · Quinn Roux on finding a home in Ireland and Mike McCarthy brings the absolute HEAT!
popular
The JOE Movie Quiz: Week 85
QUIZ: Name all the countries of the EU that contain 2 vowels or less
QUIZ: Can you name the Marvel Cinematic Universe film from just a single screen shot?
Recall of Pedigree dog food over safety concerns
QUIZ: Can you correctly identify these European country flags?
QUIZ: Can you guess the drink from its can?
The 50 most iconic songs of all time* have been revealed
You may also like
1 week ago
Dr Dre "doing great" after suffering brain aneurysm
3 weeks ago
The JOE Music Quiz: Christmas Special
4 weeks ago
The JOE Music Quiz: Week 38
4 weeks ago
JOE’s Song Of The Day #878 – The Davies Brothers 'Heroes and Villains'
1 month ago
The JOE Music Quiz: Week 37
1 month ago
JOE’s Song Of The Day #877 – Oliver Cole ‘Choose Carefully, Emily’
Next Page