Here are the tunes being belted out in the Oval Office.

It's hard to imagine Barack Obama living a life like most of us do because after all, he's the most powerful person in the world.

This being said, the current President of the United States always had the magnetic appeal that every charismatic leader has. What do we mean by this? Well, it's not beyond the realms of impossibility that you would have a conversation with him and feel like you're talking with one of your mates.

As many of you will know, Obama is quick to talk about his love of things like Game of Thrones, Jay-Z or the Chicago Bulls. Heck, he even drinks Guinness. 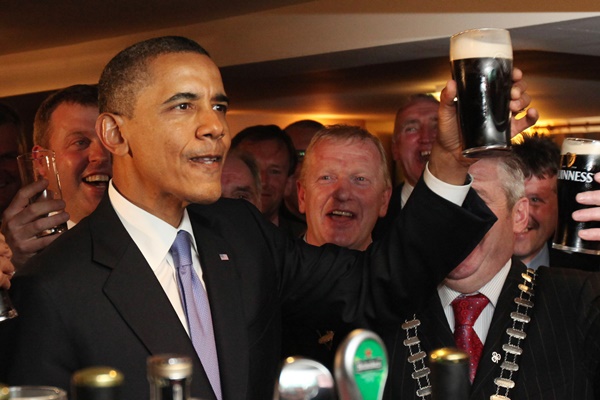 END_OF_DOCUMENT_TOKEN_TO_BE_REPLACED

If you're looking for even more common ground with President Obama then his choice of tunes might help you out. Here's what Barack (see, we're already so friendly with him that we're on a first name basis) has been listening to this summer.

Props for his choices of Courtney Barnett, Nas and Prince among others. 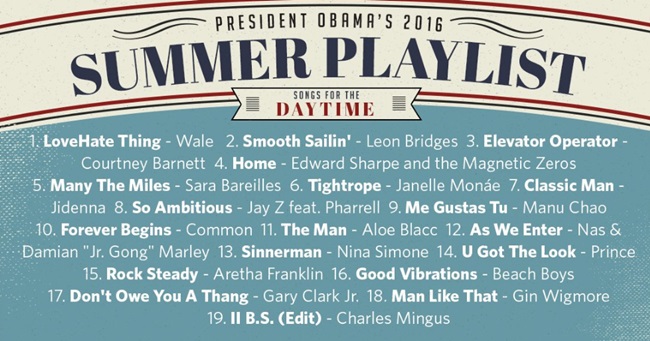 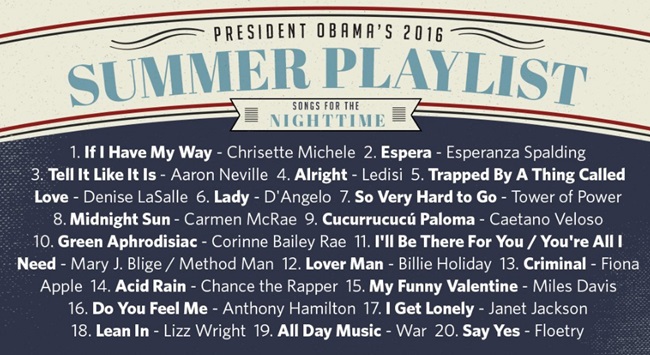 Been waiting to drop this: summer playlist, the encore. What's everybody listening to? pic.twitter.com/mqh1YVrycj