The singer filmed an episode of the new show before his death.

Chester Bennington’s family have thanked James Corden for allowing them time to decide whether or not they want his episode of Carpool Karaoke to air.

The Linkin Park frontman filmed the episode for Carpool Karaoke: The Series alongside the rest of his band before his death in July. 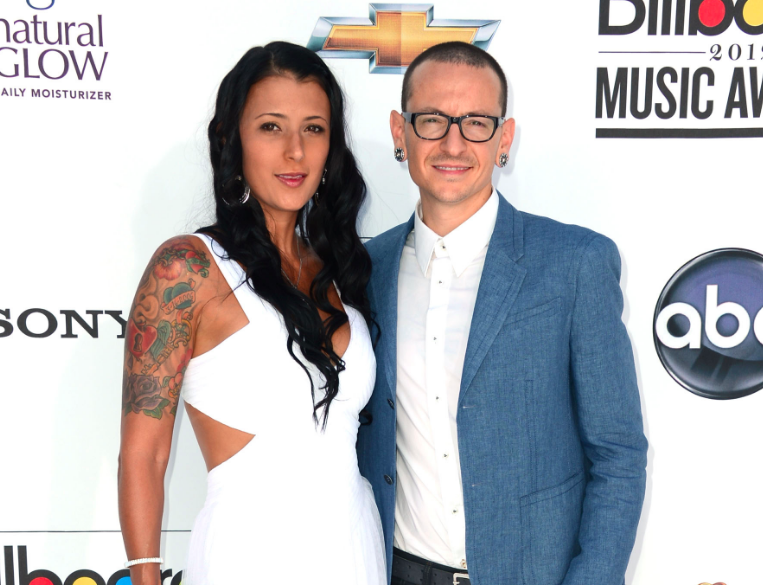 END_OF_DOCUMENT_TOKEN_TO_BE_REPLACED

After his tragic passing, the TV host said any decisions about the episode were for the family to make.

“We will approach it in whichever manner his family or the people that were involved in that episode, however they would like it to be handled,” he told the Associated Press.

“We will navigate it as delicately as possible and just adhere to whatever wishes they would want because I don’t think there’s any other way we could deal with it.

Chester’s widow Talinda shared her thanks with Corden on Twitter today.