Almost 10 years into what biographers will no doubt one day refer to as a "glittering" career, this writer has received more hate mail over one piece than any other and it's not even close.

The offending article in question:

END_OF_DOCUMENT_TOKEN_TO_BE_REPLACED

REWIND: Five years ago, Daft Punk released the worst album of their career.

And the TL;DR summary:

1463 often playful and praiseful words about the French cyborgs, their body of work up until RAM arrived and a track-by-track breakdown of the contentious album in question.

Since the article was first published in May of 2018, a frankly bizarre echo chamber has opened in my life where correspondence generates at random - wahey! - intervals via email and both direct and public approaches on Twitter. I've yet to be accosted in the street, at least.

Almost exclusively, the feedback that comes a writer's way online is soaked in negative sentiment and spewed out with vitriol, basic courtesy and grammar be damned. Most of the time with any creative endeavour, you're screaming into the void. When it screams back, it is perhaps best to take shelter. 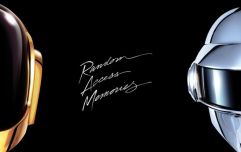 REWIND: Five years ago, Daft Punk released the worst album of their career

END_OF_DOCUMENT_TOKEN_TO_BE_REPLACED

Below-the-line commentary is an endless subculture, one that generally goes unregulated. You can say what you wish, profile photograph with smiling family occasionally assembled front and centre and full name attached without any major fear of consequences so why not go all the way off, son?

With that in mind, here is some sample dialogue that has frequently found its way in front of my eyes over the past 21 months:

"I believe your article is the true trash fire."

"Your piece on Daft Punk is idiotic. I'll waste my time emailing. But I'm not wasting my time explaining why you're objectively wrong."

"You're both wrong and stupid. Well done, dumbass." 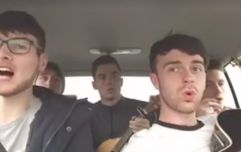 END_OF_DOCUMENT_TOKEN_TO_BE_REPLACED

"How dare you try and ridicule such a masterpiece."

"You're not a journalist; you are just mean."

"Just read your article on Random Access Memories. Are you out of your mind!? It was the best album by any artist of the decade. How dare you. You sir, are a scoundrel."

I prefer 'rogue' to 'scoundrel', for the record.

"HOW DARE YOU TRY AND RIDICULE SUCH A MASTERPIECE" pic.twitter.com/hSSBVboubW

In their various missives, die-hard Punkers tend to cite how well the record did commercially - "number one in more than 30 countries, globally!" - and that it bagged a few Grammy Awards as if either distinction holds water in a strictly critical appraisal. On the 'global' aspect, much of the unsolicited evaluation in my various inboxes appears to have come from, er, around the world, unless Europeans get especially riled up at four or five in the morning.

The album is trash but I get it, you enjoy it and are thus upset by any related affliction. Stan culture is a strange beast that can manifest in horribly toxic ways. You see it swarm in real-time like an algorithmic illness across the realms of pop culture, with music and sport representing two of the higher pillars in a hideous contemporary society.

This isn't that, thankfully, but the noise comes from fans clearly emotionally invested in the work of Guy-Manuel de Homem-Christo and Thomas Bangalter. Fair play, more power to you if you love something, especially art, but jesus christ lads, really? You're going to war for this? Random Access Memories is the hill that you wish to die on?

I'm baffled and bemused every time I get a new paragraph on how categorically incorrect I am - and oh, the painful irony of a critic being criticised for daring to criticise something else - because you'd swear I penned a vicious hit piece on Blonde or To Pimp a Butterfly or Is This It or Insert Actually Legitimately Great Album From The Last 10 Years here.

Said it once before but it bears repeating: this is Random Access Memories we're talking about. Busted karaoke machine sensation 'Get Lucky' does it for you that much, yeah? Lazy loop prison 'Lose Yourself to Dance' is an all-timer, you say? It's this line of thinking that has resulted in Ireland being 'treated' to a visit from Nile Rodgers & Chic a grand total of 20 times since the summer of 2013. 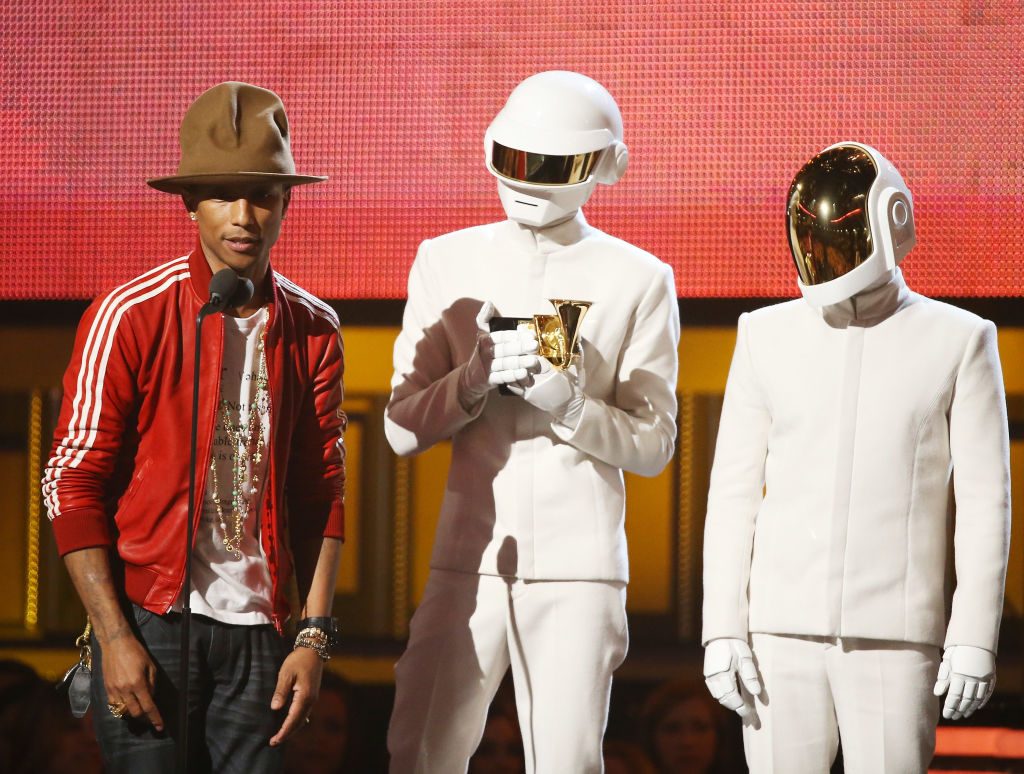 Here's the third act twist: I like Daft Punk. I even used to love them.

Homework and Discovery are electrifying touchstones of their day. Who can resist the video game guitar heroics of 'Aerodynamic', the carefree magic of 'Digital Love', the mind-melting audacity of 'Rollin' & Scratchin'' and the infectious restraint of 'Face to Face', to name but a handful? Beyond that, Human After All and the TRON: Legacy score boast a few bangers, too.

Nobody saw RAM emerging as some kind of odd cultural touchstone that provokes legitimate wrath when critiqued in a really-not-all-that-serious manner. It's one thing to bravely bark that you're not all that mad about The Beatles but for this particular 75-minute mess to register as some sort of taboo subject matter unless universally beloved is really quite jaw-dropping. Let's all maybe calm down.

I guess we're in this together now, latter-day Daft Punk disciples. So be it. I hold out hope that we can once again meet on shimmering, sky-scraping neutral ground some day. And don't worry, I do appreciate that this is all wildly self-indulgent.

House of Rugby Ireland · Ireland's feel-good win, Casey's initiation song, scrapping Sexton and Scott Williams interview
popular
Impact of vaccination on healthcare workers "phenomenal"
Eoghan McDermott to leave RTÉ after six years (Report)
Varadkar felt "very bad" for missing Irish reopening dates
QUIZ: Can you answer all the £1 million questions from Who Wants to be a Millionaire?
Someone in Ireland is €500,000 richer following Tuesday's EuroMillions draw
BBC reveals Season 6 of Line of Duty is coming later this month
Sony are giving away a free game to all PS4 and PS5 owners
You may also like
6 years ago
Video: Musician plays 'Get Lucky' in the style of Kurt Cobain and other famous guitarists
6 years ago
To mark Bastille day JOE takes a look at 10 of our favourite things about France
6 years ago
Video: This video of a bird dancing to Daft Punk is proof that the rhythm will get us all eventually
6 years ago
JOE's Music Makers: Daft Punk
6 years ago
JOE's Style Icons - Pharrell Williams
6 years ago
Video: Here’s the ‘previously unheard’ Daft Punk feat. Jay Z track that may or may not be real
Next Page