Ed has spoken up.

Ed Sheeran is spending much of May playing at Irish venues across the country, and today he released a statement that seems to overlap with Ireland's most hot-button political issue.

In a statement that he posted as an Instagram story, Sheeran wrote: 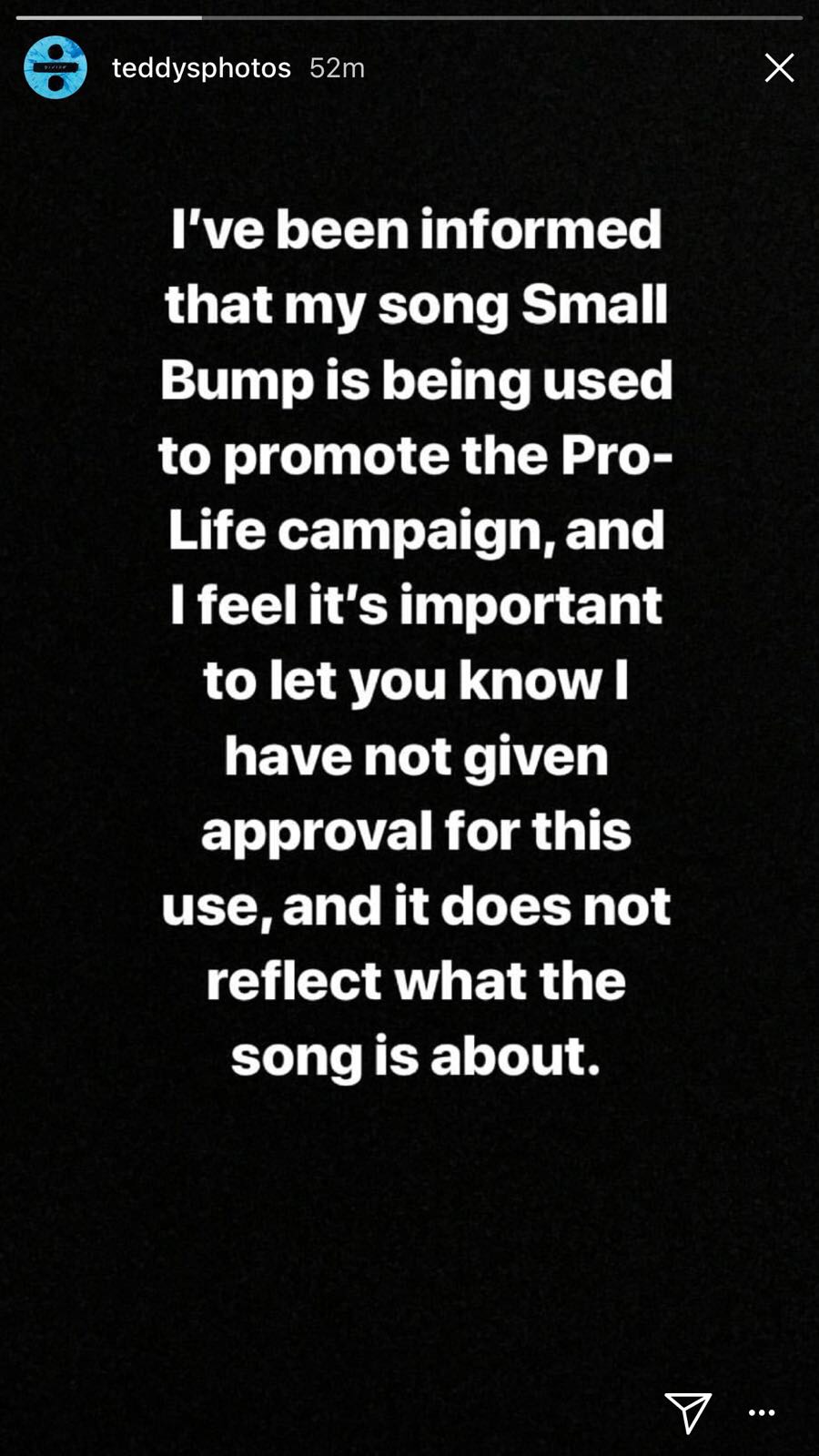 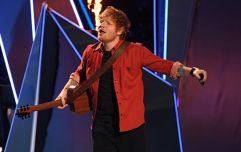 QUIZ: Can you name the Ed Sheeran song from a single lyric?

END_OF_DOCUMENT_TOKEN_TO_BE_REPLACED

"I've been informed that my song 'Small Bump' is being used to promote the Pro-Life campaign, and I feel it's important to let you know I have not given approval for this use, and it does not reflect what the song is about."

Sheeran didn't specify whether it was an Irish pro-life group using the song. The 27-year-old posted the message an hour ago and has not yet followed it up with any further clarification.

The song 'Small Bump' featured on Sheeran's debut album + and refers to a pregnancy that ends after four months. It features lyrics like "'Cause you were just a small bump unborn for four months then torn from life/ Maybe you were needed up there but we're still unaware as why."

Ireland is currently preparing for a referendum on its Eighth Amendment, which will decide the future legal status of abortion in the country.

Ed Sheeran has already played in Cork, Galway and Phoenix Park, and will play in Phoenix Park tonight and tomorrow night.

The Big Reviewski || JOE · TBR Spotlight: Loki Episode One - 'Glorious Purpose'
popular
The JOE Friday Pub Quiz: Week 247
Matt LeBlanc has seen the memes of him as every Irish auld lad and very much enjoyed them
QUIZ: Take on this tasty challenge of your General Knowledge skills
5 new Netflix additions to get you through the weekend
QUIZ: Full marks are far from certain in this general knowledge quiz
The JOE Music Quiz: Week 61
A Dublin Cafe will pay you €50 if you can finish this MONSTER breakfast roll
You may also like
1 year ago
Ed Sheeran crowned as the UK’s artist of the decade
1 year ago
"Emotional" Ed Sheeran announces he is taking an extended break from music
1 year ago
WATCH: The Mountain from Game of Thrones lifts Ed Sheeran over his head like a rag doll
1 year ago
An Ed Sheeran pop-up shop is coming to Dublin this week
2 years ago
Ed Sheeran announces surprise new album
2 years ago
Ed Sheeran and Justin Bieber release new song together
Next Page