Exclusive: Check out Alter Bridge’s new music video for ‘Addicted To Pain’ ONLY on JOE

The American rock band Alter Bridge will release their long-awaited fourth studio album, Fortress on Friday September 27th, but to whet your appetite we’ve got an exclusive first look at the video for ‘Addicted To Pain’.

Metal fans will be delighted to hear that Alter Bridge are back and better than ever with fourth studio album, Fortress. The first single off the album, ‘Addicted To Pain’, is proper head-banger of a tune and we’ve got the exclusive first look at the video only here on JOE.

END_OF_DOCUMENT_TOKEN_TO_BE_REPLACED

The band first burst onto the music scene in 2004 with the release of their gold-selling debut, 'One Day Remains'. In 2007, the band released Blackbird, the album that established the band’s profile worldwide.

The epic solo in the title track was voted “Greatest Guitar Solo Of All Time” by the UK’s Guitarist Magazine (check it out here). When Alter Bridge is on hiatus, lead singer Myles Kennedy can be found fronting Slash’s band, Slash featuring Myles Kennedy and the Conspirators.

Guitarist Mark Tremonti recently released his first solo project, All I Was that saw Wolfgang Van Halen playing bass with Mark’s band on the road.  Scott Phillips formed Projected with John Connolly and Vinnie Hornsby of Sevendust and released their debut in 2012.

The new album Fortress is out on Friday September 27th but you can pre-order it here. 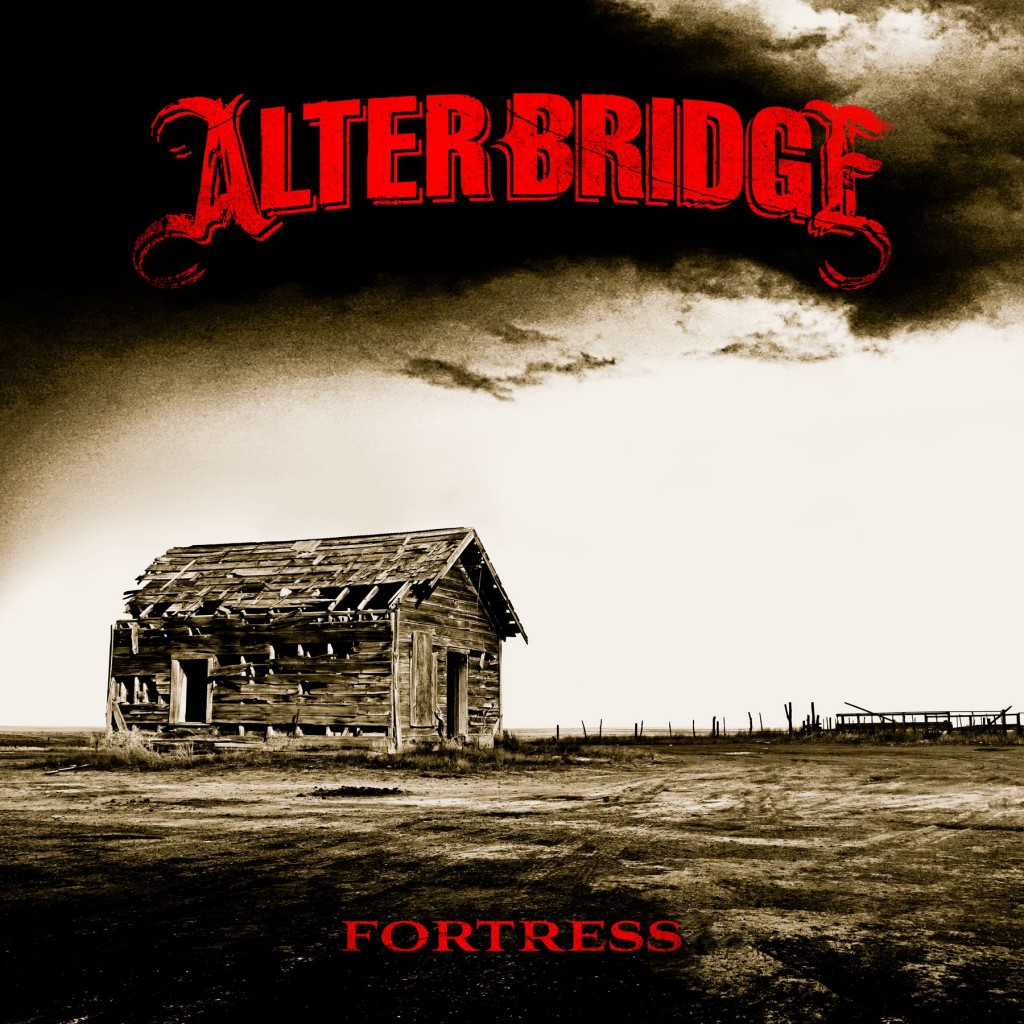 The Big Reviewski || JOE · TBR Spotlight: The Falcon and the Winter Soldier Episode Four - 'The Whole World is Watching'
popular
You can now get a life-size inflatable pub for your back garden
Female personal trainer shares the creepy messages she receives from men on social media
The cast and director of Fast & Furious 9 discuss setting a sequel in Ireland
Dublin cyclist says he "could've died" after being pushed into ditch
New walk-in Covid-19 test centres open across Ireland
What Netflix’s Seaspiracy gets wrong about fishing, according to a marine biologist
The 50 most iconic songs of all time* have been revealed
You may also like
3 days ago
JOE’s Song Of The Day #891 – Tiz McNamara ‘April Fool’
4 days ago
The JOE Music Quiz: Week 52
1 week ago
JOE’s Song Of The Day #890 – Lemonade Shoelace 'Autopilot Paradise'
1 week ago
The JOE Music Quiz: Week 51
2 weeks ago
JOE’s Song Of The Day #889 – The Clockworks 'Feels So Real'
2 weeks ago
The JOE Music Quiz: Week 50
Next Page