Exclusive: Check out the entire Linkin Park/Steve Aoki collaboration ‘Recharged’ ONLY on JOE

Linkin Park and Steve Aoki have teamed up to create one of the most highly anticipated collaborations of the year and you can listen to it in full ONLY on JOE.

Ever since teasers appeared in August, Linkin Park and Steve Aoki fans have been tearing apart the internet in search of the studio version of “A Light That Never Comes,” their first song together.

Today, from their official websites, www.linkinpark.com and steveaoki.com, both artists have finally told fans how to find it: by playing the new, free 3D Facebook game, “LP Recharge” which launches today at https://apps.facebook.com/lprecharge/.

Alternatively, you can check out ‘A Light That Never Comes’ along with the rest of Recharged below, all thanks to our mates at Warner Music, but you better be quick as it won’t be there forever.

END_OF_DOCUMENT_TOKEN_TO_BE_REPLACED

Recharged features new interpretations of songs from Living Things,  Linkin Park’s most recent album that debuted at No. 1 in over 20 countries. Recharged will be released on Friday October 25th on Machine Shop Recordings/Warner Bros.

To pre-order the Linkin Park/Steve Aoki collaboration Recharged head on over to iTunes by clicking here. 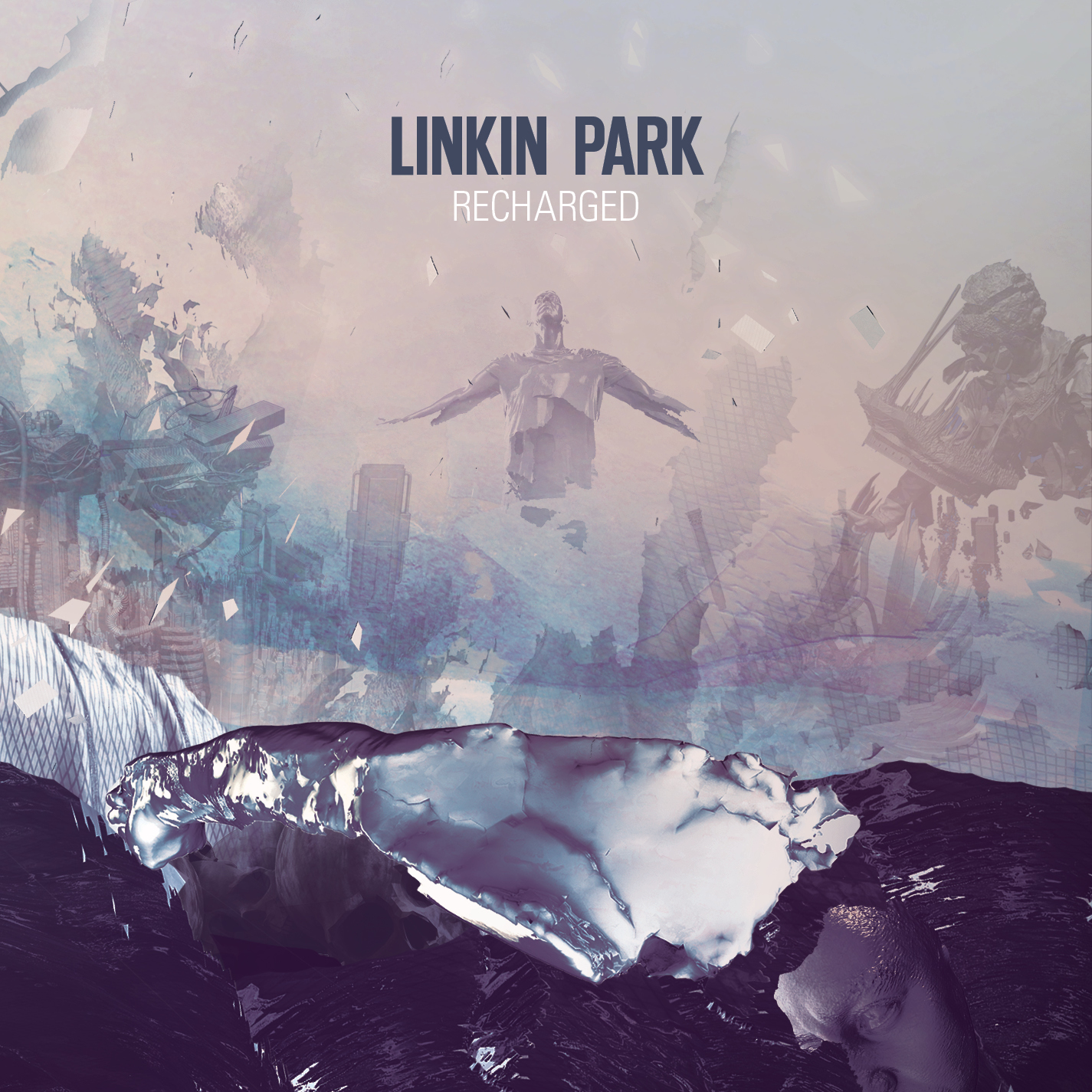