The five biggest takeaways from the Kilmainham pilot music festival

We attended the pilot music festival in Kilmainham this weekend, and these are our thoughts on the event.

It was supposed to rain all day, but the sun cracked through the clouds for pretty much the entire run of the Pilot Festival at Kilmainham over the weekend.

We were lucky enough to attend the event, and these were our biggest takeaways.

END_OF_DOCUMENT_TOKEN_TO_BE_REPLACED

ONE. IT WAS INCREDIBLY SAFE

From getting the antigen test at Collins Barracks to entry at the IMMA grounds, all the way to your own assigned pod, every aspect of the layout seemed to be incredibly well thought out. Once you received your negative antigen test (there were reports that only one person out of the 3,500 attendees received a positive result, thus stopping their entry), you'd be based in a fenced-off pod for up to six people, kept distanced from your neighbouring pods.

Security were located everywhere to make sure people kept their masks on when heading to shared areas like the bars, food trucks and toilets, and there were reminder signs all over the place, loads of sanitising stations, markings in the queue systems to keep everyone two metres apart. Really, it couldn't have felt any safer.

TWO. DENISE CHAILA SHOULD BE A HUGE STAR ALREADY

The eclectic line-up of the festival meant there was something for everyone, but Denise Chaila proved during her set that she is set for superstardom. From the instantly quotable 'Anseo' to the almost West Coast hip-hop vibe of her new single '061' (the area code for Limerick, in case you didn't know), we imagine there was a massive spike in Shazam usage through her time on stage, and plenty of uptick in her Spotify listens over the rest of the weekend. We're 100% ready for her world domination. 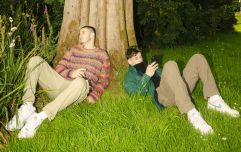 END_OF_DOCUMENT_TOKEN_TO_BE_REPLACED

THREE. THE LACK OF INTERACTION

A necessary evil, for sure, but the one thing that was missing from this one-day festival was the total lack of interaction. We hear it a lot, especially during this last year-and-a-bit of isolation, but we Irish are incredibly social creatures, so being this close to mixing with a big crowd and still having to keep separated was very much felt throughout.

Again, we're not saying anyone SHOULD be mixing right now, we've still a long way to go, but one of the biggest joys of gigs like this is chatting away to strangers, the hugging, the flirting, all that good stuff. But that obviously couldn't happen here, especially with queue systems so heavily implemented that heading to the toilets sometimes looked like we were attending Disney World on a quiet Tuesday afternoon. 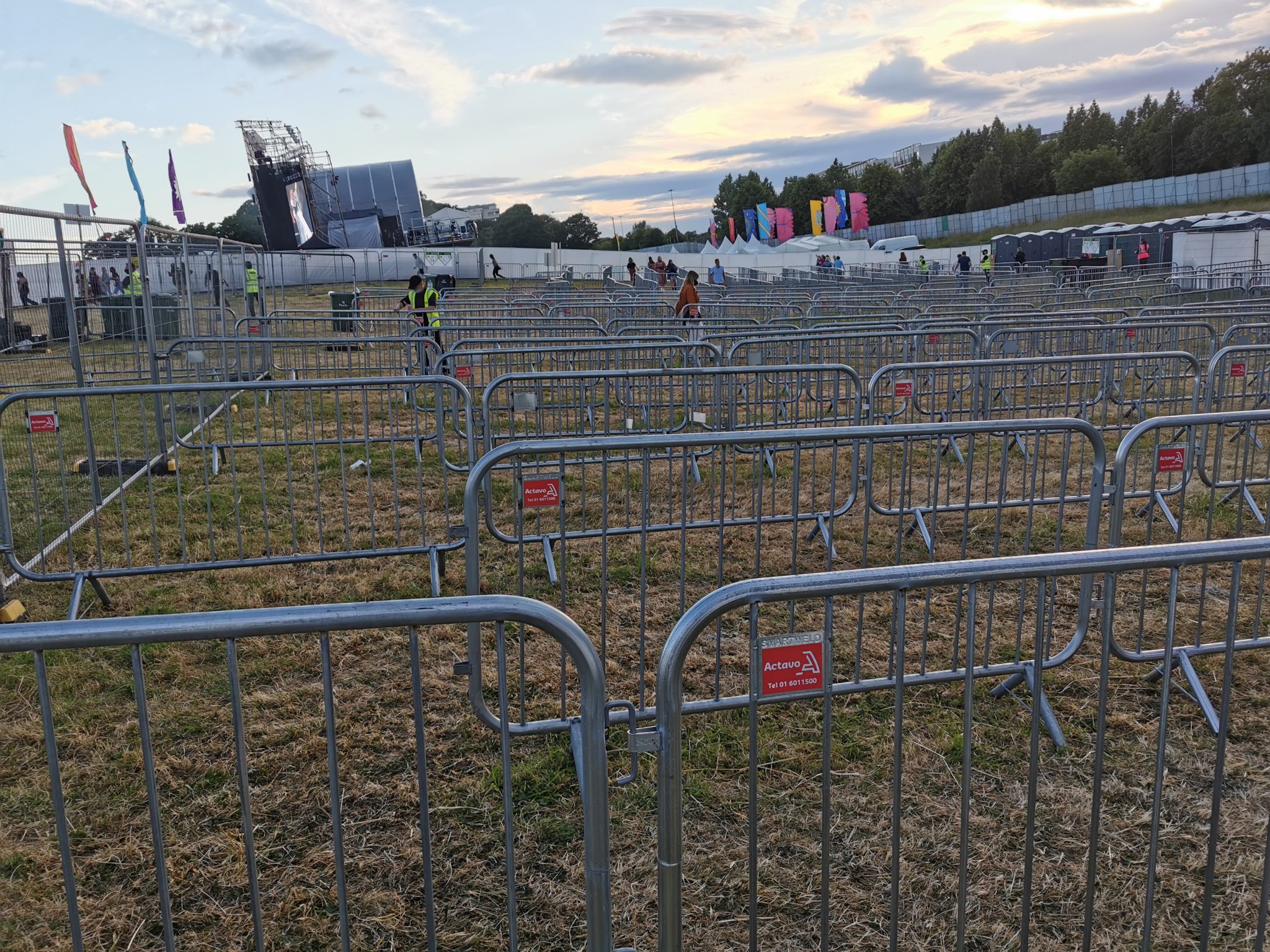 FOUR. THE CRAIC ON STAGE WAS MIGHTY 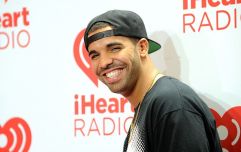 END_OF_DOCUMENT_TOKEN_TO_BE_REPLACED

Balancing out the lack of interaction in the crowd was the fact that every act that got on stage were filled with the joyful #bantz that comes with performing in front of a large crowd for the first time in about 18 months. The 2 Johnnies were on MC'ing duty and they kept the crowd happy when accompanied by a 90's dance set, and it was clear that Gavin James was getting very emotional just in the face of thousands of fans singing 'Always' back at him towards the end of the night.

But the award for Best Craic has got to go to Lyra, who seemed to be full-on channeling Florence & The Machine during her songs, but a hilarious stand-up comedian during the gaps between them. "I hope I'm not boring you with my boring witchy shit," she laughed, before blowing the (non-existent) roof off with 'Falling', and then describing her own songs as "so juicy and not just about men". Incredible.

FIVE. IRELAND IS READY TO GET BACK OUT THERE

You could've gone to this festival armed with the foreknowledge of liking none of the acts performing, and you'd leave with a brand new opinion of everyone who appeared on stage. The joy from the acts getting back out there flowed across the IMMA grounds, and it was felt by everyone in the crowd. There were no reports of any public disturbances, no signs of anyone 'over-partying', it was a great sight to behold, and a fantastic thing to be a part of. A big step towards The Old Normal, filled with the buzzy happiness that only a festival can generate.

The Big Reviewski || JOE · The Big Reviewski with Y: The Last Man, that Malignant ending & a secret streaming service
popular
Irish pubs and nightclubs could be given 6am closing time after 22 October reopening
Here's the line-up for this week's episode of The Late Late Show
The 50 most iconic songs of all time* have been revealed
Marks & Spencer to pull 800 lines from Irish stores
Derry Girls named “distinctively British” show by UK Media Minister
Marc MacSharry sticks the boot into Micheál Martin on his way out the door
NPHET gives green light to further easing of restrictions from Monday
You may also like
3 days ago
Garth Brooks in “advanced” talks to play at least three concerts in Croke Park next year
2 weeks ago
ABBA to release first new songs since the 1980s with "historic" comeback
2 weeks ago
Ten of the best memes as James Corden dressed as a rat stops traffic for flashmob in LA
2 weeks ago
JOE’s Song Of The Day #909 – Cian Ducrot ‘Chewing Gum’
2 weeks ago
The JOE Music Quiz: Week 72
3 weeks ago
The JOE Music Quiz: Week 71
Next Page