Forbidden Fruit is shaping up to be a fairly class weekend.

Every year, Forbidden Fruit is one of the highlights of Ireland's festival season, and by the looks of it, this year will be no different.

The nine names added to the festival are as follows: 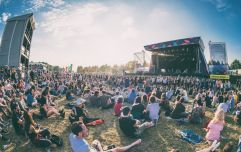 Making your way to Forbidden Fruit 2019? Here's everything you need to know

END_OF_DOCUMENT_TOKEN_TO_BE_REPLACED

Forbidden Fruit will take place in Kilmainham from 1-3 June of this year, and if you add the above names to those who have already been announced, it looks like it's going to be a damn good weekend. 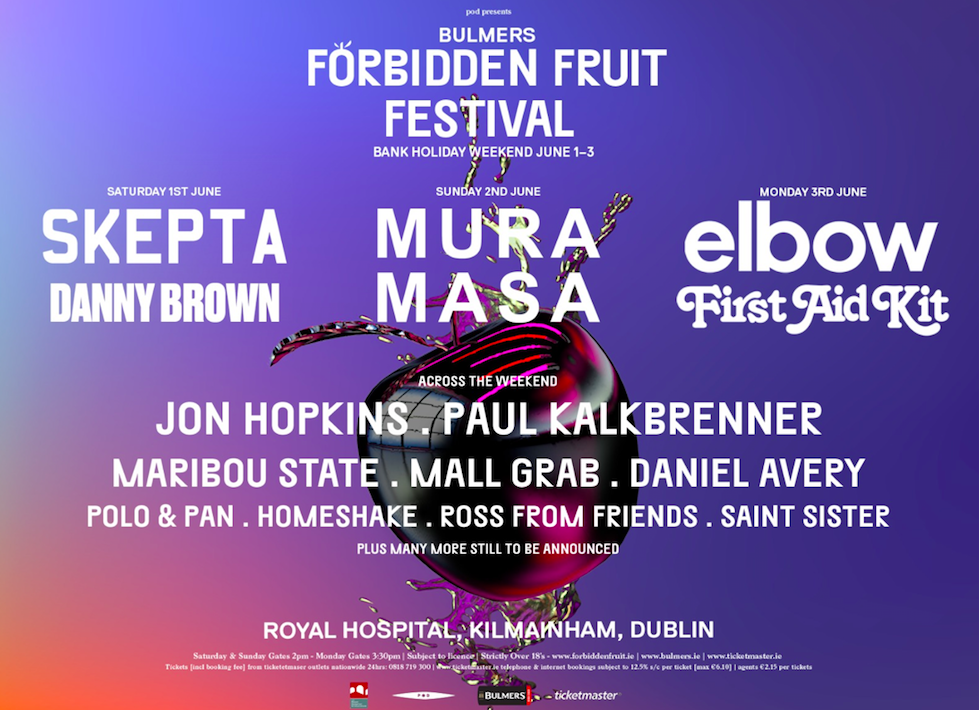 Tickets are already on sale for the event, and you can find them here.