The singer behind the smash hit song Gangsta's Paradise, Coolio, has passed away at the age of 59.

Best known for the 1995 hit, his manager confirmed the sad news on Wednesday (28 September).

END_OF_DOCUMENT_TOKEN_TO_BE_REPLACED

The Grammy award winner's real name was Artis Leon Ivey Jr and he passed away in Los Angeles, according to his friend and long-standing manager Jarez Posey.

Posey told news site TMZ that Coolio had been found unresponsive in the bathroom of a friend's home. 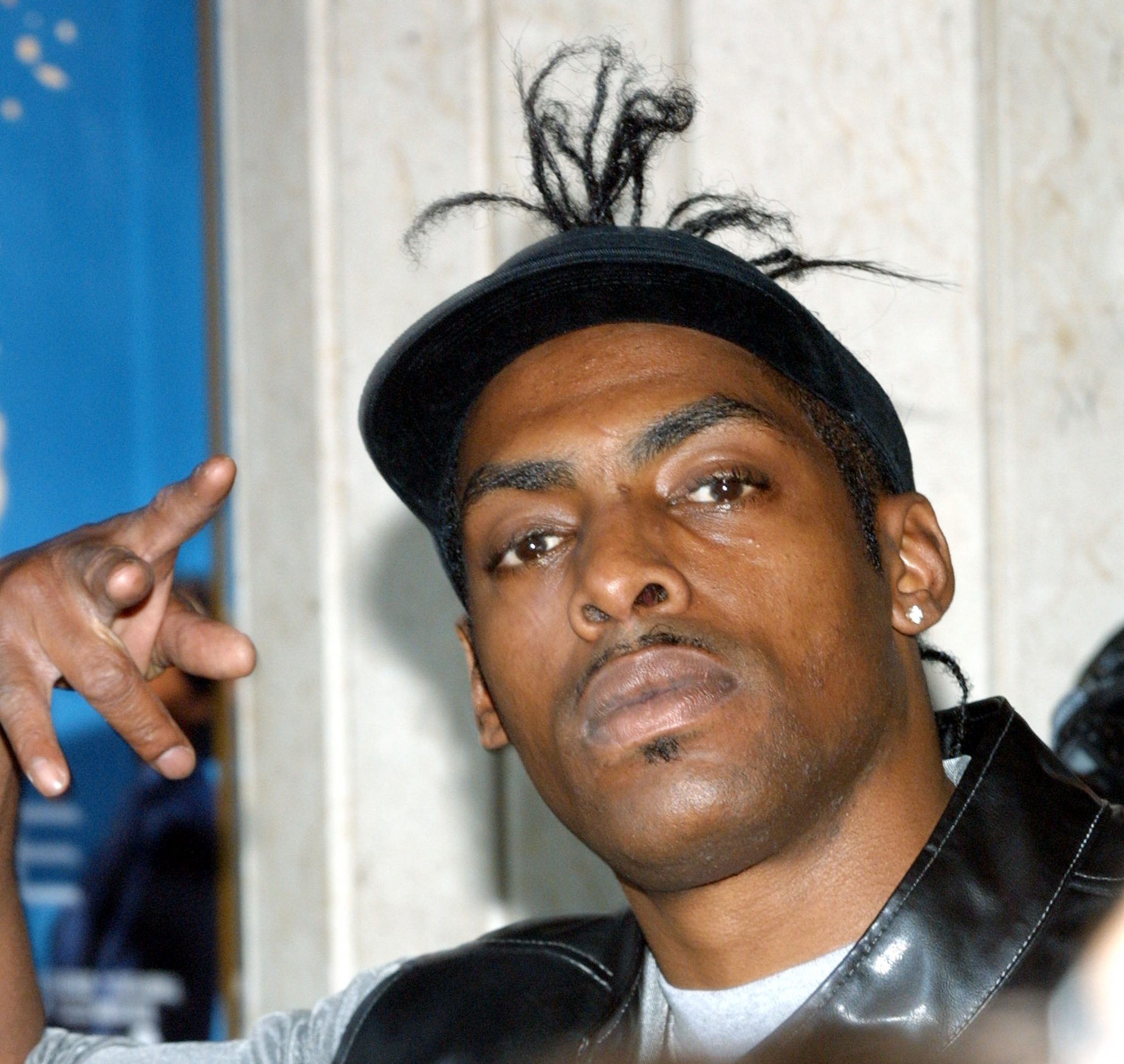 Coolio's career began in California in the late 80s but it was his hit Gangsta's Paradise in 1995 for the soundtrack of the film Dangerous Minds that brought him global fame.

END_OF_DOCUMENT_TOKEN_TO_BE_REPLACED

The following year, he won best rap solo performance for the single at the Grammy Awards ceremony.

The song was created after he sampled a hook from Stevie Wonder's 1976 track Pastime Paradise, and the song quickly reached the top spot, hitting number one in 16 countries and being Billboard's Number One song for 1995.

Tributes have poured in from across the hip-hop world since the news of Coolio's death broke.

Snoop Dogg referenced Coolio's world-famous track in his own tribute, writing, "Gangstas paradise. R I P" and shared a picture of the two posing on the set of the music video for Gangsta Walk, a track they collaborated on in 2006.

Ice Cube wrote: "This is sad news. I witness first hand this man's grind to the top of the industry."

MC Hammer described Coolio as "one of the nicest dudes I've known".