30 years later and sounding as good as ever.

U2 are in the midst of the 30th Anniversary Joshua Tree World Tour. Irish fans will see the band come home for an epic gig in Croke Park on July 22nd.

To celebrate the 30th anniversary of this, their most iconic album, they have released a super deluxe edition of the album available on both CD and vinyl.

Hardcore U2 fans will love the offering. Besides some great photographs by both Anton Corbijn and Edge, it's the music which still grabs us. 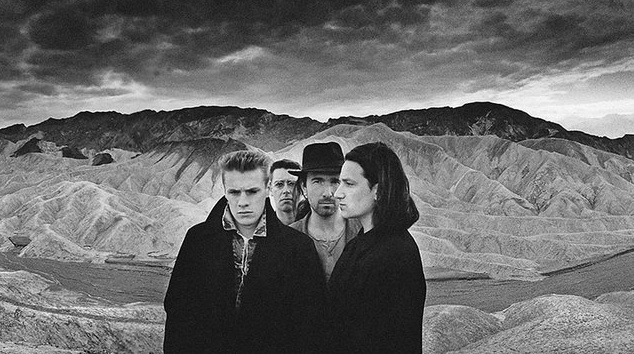 END_OF_DOCUMENT_TOKEN_TO_BE_REPLACED

I had a look at the CD version and, of course, the first CD is The Joshua Tree re-mastered and sounding as immaculate as ever.

The second CD is culled from the original Joshua Tree world tour back in 1987, this is the band playing live at Madison Square Gardens in New York. 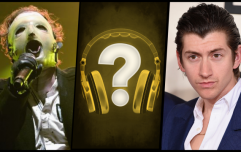 END_OF_DOCUMENT_TOKEN_TO_BE_REPLACED

It's the sound of U2 with the world at their feet.

There's a freshness and optimism about their sound on this live recording. It's full of hope and vitality and tonnes of energy. One of the highlights is the gospel driven 'I Still Haven't Found What I'm Looking For' accompanied by the amazing Voice of Freedom gospel choir. 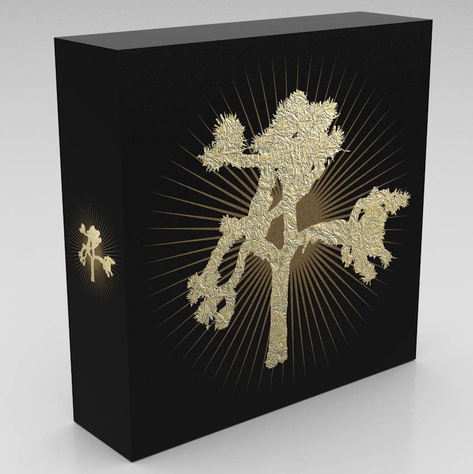 We have some U2 classics thrown in there too for good measure such as '40' and 'MLK'. It's the sound of a band on the cusp of world domination and it deserves to be heard with the volume turned up high. 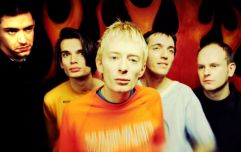 END_OF_DOCUMENT_TOKEN_TO_BE_REPLACED

The third CD is a selection of B-sides and out-takes and features songs familiar to fans such as 'Silver and Gold', 'The Sweetest Thing' and there's also a Steve Lillywhite alternate version of 'I Still Haven't Found What I'm Looking For'. Superb.

The brass section from the Arklow Shipping Silver Band on 'Red Hill Mining Town' has been enhanced and is much more prominent and really elevates this track as one of their very finest pieces of work. 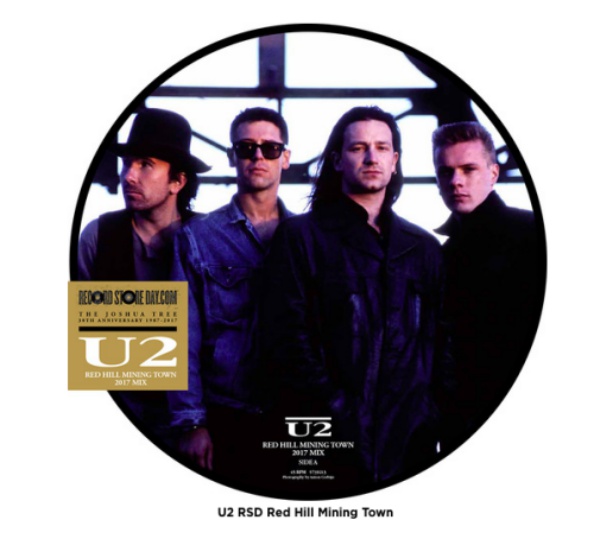 There are rumours this track will be released as a single and it's great to hear the Arklow Shipping Silver Band in all their glory.

The final CD is a re-mix CD featuring long-term collaborators such as Flood, Jacknife Lee and Daniel Lanois. Highlights here include the pared down version of 'Bullet The Blue Sky' by Lee and a brilliant version of 'Running To Stand Still' by Lanois.

All in all, a very tidy package that will be appreciated by the hardcore U2 fans.

popular
RTÉ tries to solve Michael Collins murder in new documentary
QUIZ: Can you get top marks in this short but tricky Irish geography quiz?
4-year-old girl killed in Sligo caravan park named as Alice Dunleavy
Two long-thought-dead Marvel projects appear to be in the works
QUIZ: Can you score 12/15 in this difficult General Knowledge Quiz?
QUIZ: Test your skills to the limit with this General Knowledge Quiz
QUIZ: Can you name all the counties in Ireland with an ‘N’ in their name?
You may also like
3 months ago
U2 perform in Kyiv metro station following invite from President Zelensky
4 months ago
A Netflix series about U2 is in the works
6 months ago
The JOE Music Quiz: Week 90
1 year ago
The JOE Music Quiz: Week 31 - Special U2 Edition
2 years ago
"We wanted to get out of school as badly as possible" - Inhaler in conversation
2 years ago
U2's Larry Mullen Jr. writes heartfelt tribute to the late, great Larry Gogan
Next Page