Everything is 'fun' and 'awesome' in the world of Rainey Qualley, country singer, occasional actress and daughter of Andie McDowell.

She's professionally polite and you get the sense that she's prepared to work as hard as possible to build a successful country music career (before the inevitable pop crossover hits and sell-out concerts at Madison Square Garden).

She's professionally beautiful, and bears a striking resemblance in both facial features and her voice to her mother Andie McDowell, star of Four Weddings And A Funeral, Groundhog Day and Green Card.

END_OF_DOCUMENT_TOKEN_TO_BE_REPLACED

Rainey Qualley is exactly what you might expect a 25-year-old singer-songwriter out of Nashville, trying to build a career internationally, to be. She bats away one question about her family background and leaves you in no doubt that nepotism is not a factor in her building success, and to her credit, those pipes don't lie. 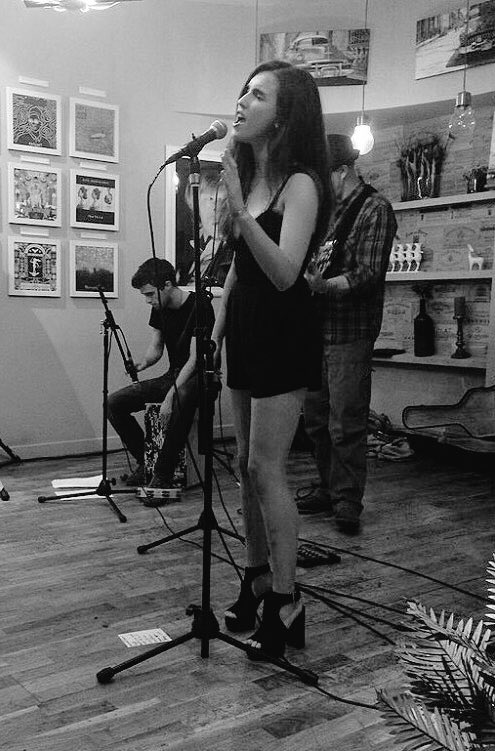 She gives stock answers about her influences, her ambitions to fill the world's most prestigious venues and her disinterest in acting despite a brief appearance in the final series of Mad Men.

A punishing travel schedule appears to have taken its toll and she says she's looking forward to some free time in Dublin later in the day, so catching her on autopilot can be forgiven. 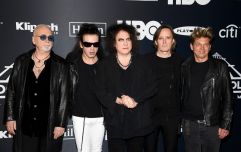 END_OF_DOCUMENT_TOKEN_TO_BE_REPLACED

'Me and Johnny Cash' is your latest single - how big a fan of Cash's music are you?

"I've always been a really big Johnny Cash fan. I started getting into older country music when I was younger and he's definitely been a big influence of mine."

You've mentioned Dolly Parton, Neil Young, and when I listen to your music I hear a lot of Lucinda Williams. Is that fair? 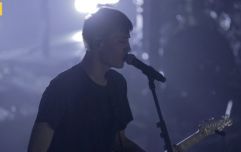 END_OF_DOCUMENT_TOKEN_TO_BE_REPLACED

You've done a bit of acting, you've been in Mad Men. Is that something you can see taking up more of your time or do you really want to stick with music?

"I'm definitely fully focused on music. It's where my passion lies. I wouldn't say, 'I never want to do acting again,' maybe in the future, but for the moment I definitely want to focus on music."

So, my next question was going to be, 'Oscar or Grammy?' 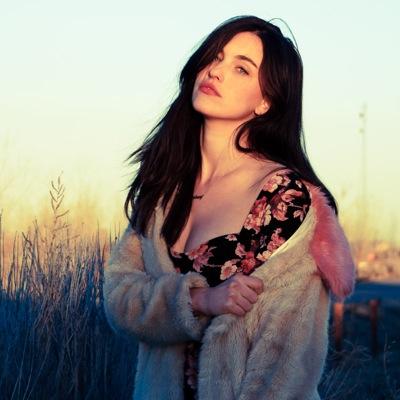 Was performing, be it music or acting, something you always wanted to do or was there ever another path you explored?

"I've always been really interested in the performance arts in general. I started ballet when I was 2, I spent a lot of time dancing when I was growing and I actually think that was very influential for being a musician, because you're exposed to so much music. You get to experience it physically rather than just listening... I've never wanted to do anything other than be an artist."

And it helps, the dancing, in terms of your overall performance?

"They're all related, I think. I spent a lot of time on stage since I was really young, so it really helped with comfortability."

Your sister, Margaret, is in The Leftovers so is it something that has run down from your mother to you and your sisters?

"We grew up in a creative household, my dad's a musician - he taught me to play guitar growing up, so he's been a big influence."

You've said before, "I think in some ways people kind of hold you to a different standard or assume that anything that you attain was just handed to you..." You've obviously worked very hard over the last couple of years and do you think people are finally beginning to disassociate you from the fact that your mother is Andie McDowell? 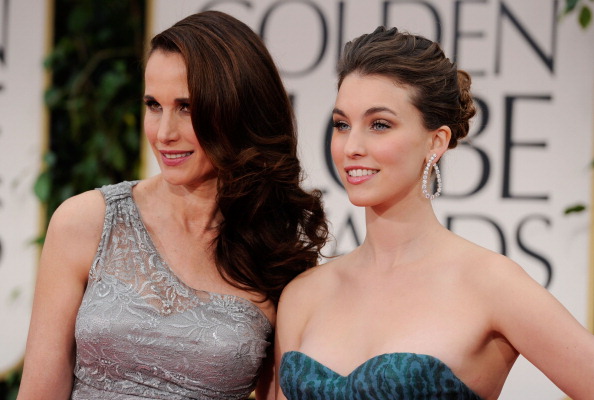 "Yeah... (long pause) Usually when I do appearances and interviews it's not something I bring up. I like to be viewed as my own person and what I'm doing is my own."

I see you've performed recently at the Grand Ole Opry, how big was that in terms of your career?

"It was awesome. I had my Opry debut at the end of August and I've had the opportunity to play there four times now. It's been a real dream come true."

I watched Keith Richards and he said he's only performed there once, so it must be a great achievement. Is there anywhere else you haven't performed yet that is a huge ambition for you to play?

"Yeah. Lots of places. I'd love to have enough fans to fill up Madison Square Garden one day. We're playing to Stagecoach this year, we're going to do Coachella... The Grammies would be amazing, as well as the CMAs (Country Music Awards)."

Rainey will be playing a show at Buck Whaley's in Dublin this Saturday night, 14th November

popular
A classic Western is among the movies on TV tonight
One of the most underrated sequels of all time is among the movies on TV tonight
The JOE Friday Pub Quiz: Week 300 - the Triple Century
An underrated Jason Statham thriller is among the movies on TV tonight
The 50 most iconic songs of all time* have been revealed
Met Éireann gives update on weather warnings for this weekend
Met Éireann issues thunderstorm warning for 11 counties
You may also like
2 months ago
Lisa McGee: "The last ever episode of Derry Girls is my favourite thing I've ever written"
3 months ago
Spielberg's follow-up to Band Of Brothers has an incredibly strong Irish connection
3 months ago
Steve Coogan wants to bring The Trip to Ireland
4 months ago
In conversation with the creators of Horizon: Forbidden West
7 months ago
"My parents took me to a therapist" - Paul Rudd on the movie that has absolutely terrified him
7 months ago
EXCLUSIVE: Paul Rudd reveals his great idea for The 40-Year-Old Virgin sequel
Next Page