Warsaw Radio are back with a tribute to Marilyn.

Warsaw Radio have released their new single 'Ms. Monroe'. The song and video take inspiration from the relationship between filmmaker Arthur Miller and Marilyn Monroe. The narrative imagines Monroe giving advice on relationships after the break down of her relationship with Miller when they were filming what would be Monroe's last film (The Misfits) in Reno, Nevada.

It's a great tune and Brian McNamara's vocals have rarely sounded better. Warsaw Radio formed in 2013 in Brighton when Nikki Bates (violin & vocals) answered an ad posted online by McNamara looking for musicians to start a band. McNamara had recently moved from Limerick to Brighton to be closer to the London music scene. 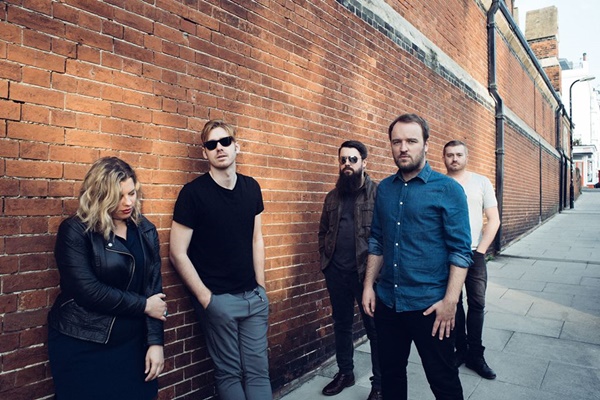 END_OF_DOCUMENT_TOKEN_TO_BE_REPLACED

According to McNamara the name of the band came about when he was reading a history book and there was a couple of paragraphs about the siege of Warsaw in 1939. “During the siege, they had a live orchestra performing on air to help with peoples morale…. the musicians on Warsaw Radio kept going until their transmitter was hit by a shell. It was a pretty incredible story and it reminded me of the famous quartet on the Titanic who kept on playing as the ship sank. I liked the message of defiance and we were looking for a band name so that's where it began."

They have released their debut album 'Midnight Broadcast' and this is a track from it. It's a cracker from start to finish and would leave you wanting to hear more.

END_OF_DOCUMENT_TOKEN_TO_BE_REPLACED

They have appeared as special guest support to artists such as The Waterboys, Mick Flannery and The Lone Bellow, all bands/artists that have inspired their sound. You can catch them live in Ireland when they play Dublin, Cork, Galway and Limerick later this month. Full details via their Facebook page right here.