Max Zaska is a true Bohemian. More than just his style, it’s the region in Germany where his family originates. He grew up in Wicklow, and completed a B.A. in Jazz Performance at Newpark Music Centre, connecting his blues-rock roots with a love of improvisation.

He is the maestro guitarist-composer leading a supergroup of Ireland’s finest talent, whose revolving roster has included Hozier and members of Wyvern Lingo, Little Green Cars, and BARQ. 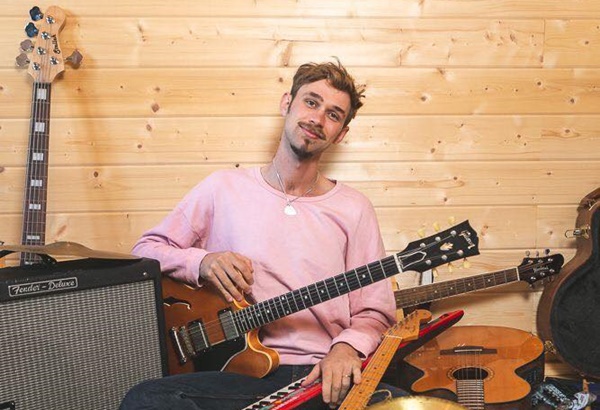 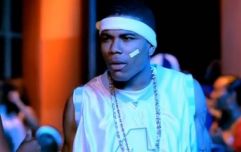 Nelly concert to be screened at Dublin drive-in venue

END_OF_DOCUMENT_TOKEN_TO_BE_REPLACED

ZASKA is about to release his debut album in the new year and this is the first track from it. The debut album is called It Takes A Village and it was entirely crowd-funded. It features 14 renowned Dublin-based vocalists, including Wyvern Lingo, Loah, Emma Garnett and Carly Coonagh along with performances by members of Little Green Cars, BARQ, Super Silly, and more.

This is a bright and breezy track which will have you toe-tapping in no time and maybe, just maybe, crack a few shapes around the kitchen or whatever room you're in right now.

The forthcoming album features some great Irish talent and judging by the sound of this, the first release from it, we are in for a treat.

You can keep up to date with new releases and gig news via his Facebook page right here.

Check out our December Song of the Day Spotify Playlist:

popular
Sinn Féin affordable housing bill passed as Government forgets to vote on its own counter-motion
TV reporter rescues stolen dog live on air while reporting on its theft
10 bad movies that actually got good reviews when they were released
The 50 most iconic songs of all time* have been revealed
Negative review of Shrek on its 20th anniversary sends Internet into meltdown
Aer Lingus to permanently close its base at Shannon airport
Irish mother soothes crying baby to sleep by playing Mark McCabe's Maniac 2000
You may also like
3 days ago
The JOE Music Quiz: Week 57
1 week ago
JOE’s Song Of The Day #895 – Cian Ducrot feat. Cate 'Know Me Again'
1 week ago
The JOE Music Quiz: Week 56
2 weeks ago
Kildare set to play host to a socially distanced music festival this summer
2 weeks ago
JOE’s Song Of The Day #894 – J.F.O 'Amnesia'
2 weeks ago
The JOE Music Quiz: Week 55
Next Page