Otherkin return with a new single and once again deliver the goods.

Otherkin are riding the crest of a wave right now. One of the most exciting bands around, this new track is further evidence of their talent.

Produced and mixed by Jolyon Thomas (Slaves, Royal Blood), ‘On & On’ is the third banger on the bounce from the band this year following on from the success of 'Tombstone' and 'All That Remains Won't Be The Same'. 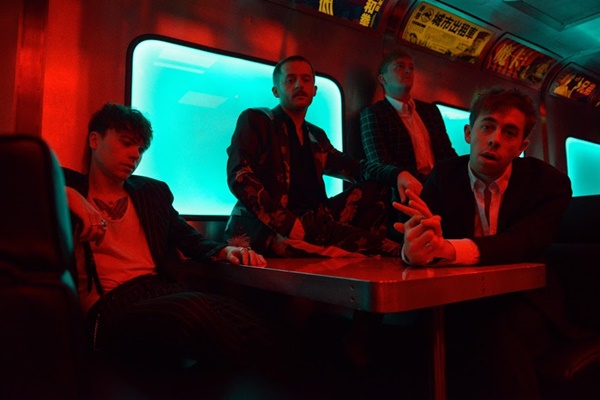 END_OF_DOCUMENT_TOKEN_TO_BE_REPLACED

About the track, the band said: "We were listening to a ton of French House before making 'On & On' and felt inspired to make a song for the dance floor. As we were approaching it from the context of being a guitar band, we thought it would be cool to break the song up with a huge riff, bringing the two worlds together.

"We paired it with a story of a guy we know who's a conniving, scheming weasel that'll never change his ways, regardless of what happens to him. This song is like one fist in the air and one middle finger in the air to him."

The lads have just announced a big UK tour and you can get details on that tour and more via their Facebook page right here.