Taken from his recently-released, acclaimed third studio album, ‘Father, Brother, Son’, ‘Choose Carefully, Emily’ is a song written and performed by Oliver Cole and his daughter Emily when she was 4 years of age.

It came about quite organically - there was a ukulele hanging on the wall in the kitchen and Oliver would sing the song to Emily while she was eating breakfast to make her laugh. Emily would suggest different fruits and seeds and Oliver would incorporate them into the song. 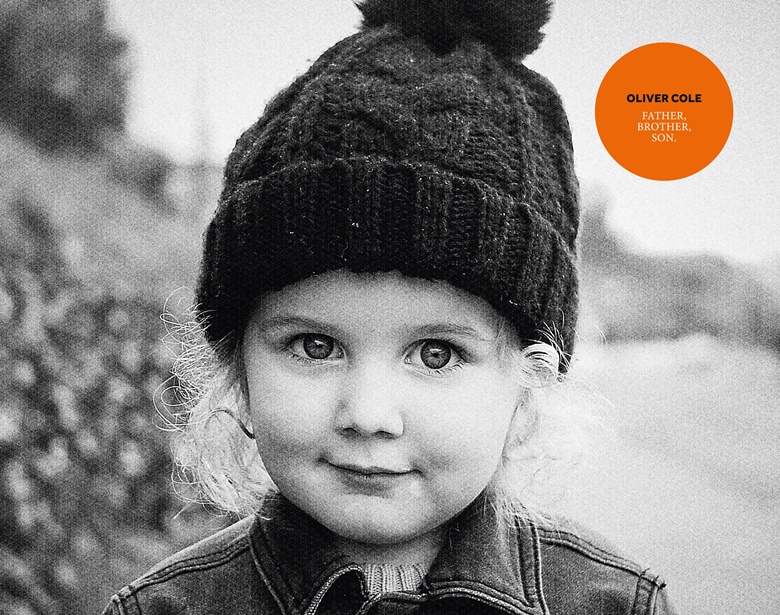 END_OF_DOCUMENT_TOKEN_TO_BE_REPLACED

Oliver, as we know is a fine singer and established artist, but Emily steals the show here. I'm sure her dad won't mind us saying that!

On one level the song is silly fun, whatever seed Emily eats, she turns into that fruit or plant and takes on its physical characteristics. On another level, it’s a song that offers some sage advice to Emily - that the decisions she makes in life will have consequences.

It becomes a little fable and finishes with the line “if you’re gonna eat some kind of seed, choose carefully, Emily”. The song is accompanied by a handcrafted stop motion animated video, meticulously put together by Richard Davis.

It's a catchy little tune that will put a smile on your face and if you want, you can download it for free, right here.

You can check out Oliver Cole online and on social via the channels below.

Father, Brother, Son is available on vinyl and digital download from Bandcamp.com