The Queens of the Stone Age frontman's lawyer called the allegations "spurious" and said that they had previously been dismissed.

Josh Homme's children are reportedly filing for legal protection from the Queens Of The Stone Age frontman, claiming that they're scared of him, citing physical and emotional abuse.

According to legal documents obtained by TMZ, Homme's sons Orrin, 10, and Wolf, 5, have filed for domestic violence restraining orders against the musician through their mother Brody Dalle. 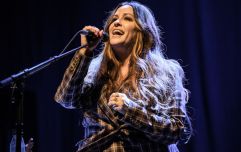 END_OF_DOCUMENT_TOKEN_TO_BE_REPLACED

Homme’s attorney Susan Wiesner has said that her client denies all of the claims, telling TMZ:

“Ms. Dalle has previously brought these claims to the police, DCFS and the presiding judge of the family law court, all of whom have declined to take any action based upon these spurious claims.” 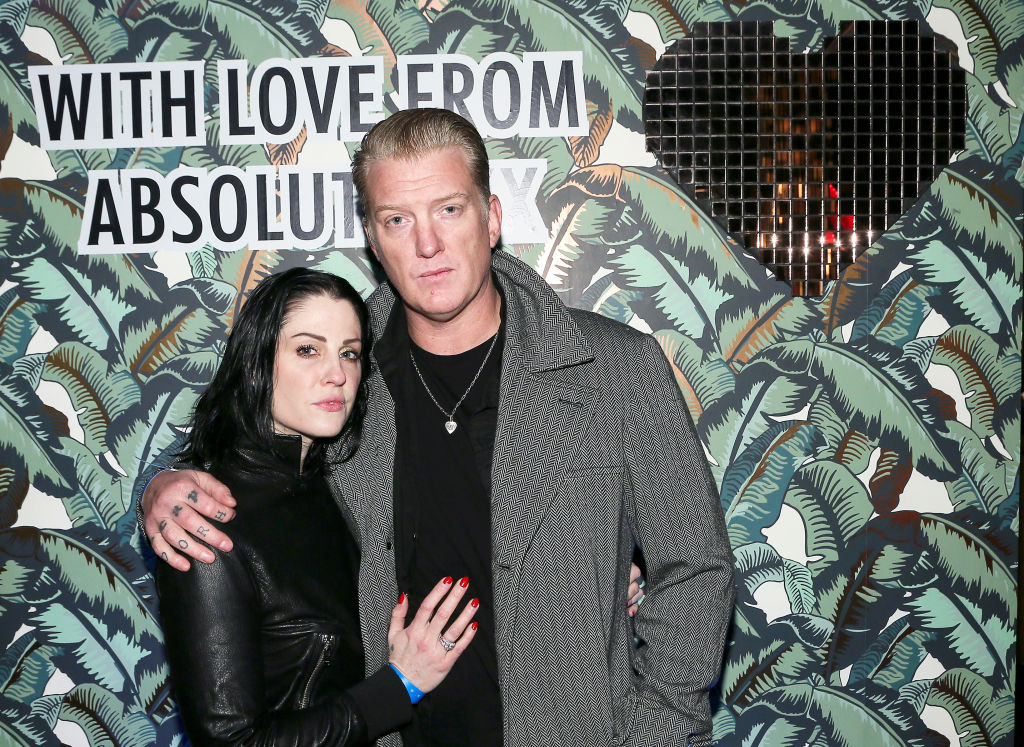 The boys reportedly say that they’re scared Homme is going to hurt them, with Orrin alleging a recent incident occurred where his father grabbed his genitals.

The documents are also said to outline claims where Orrin alleges that Homme is physically abusive. These include instances of hitting his head, throwing things at him, flicking his ears, driving drunk with him and his brother in the car, and making threats about murdering Dalle’s partner.

Wolf is said to have made similar claims.

According to NME, Dalle took out a restraining order following their 2019 divorce, claiming Homme showed up at her house and head-butted her.

Homme later took out a protection order against Dalle, alleging she would show up at events he was attending to trigger a violation of the order against him, the music publication reported.

popular
Netflix has just added arguably the very worst movie of the last decade
EU lorry drivers vow not to help UK get “out of the s**t they created themselves”
The 50 most iconic songs of all time* have been revealed
Four major employers join forces to create Ireland’s first remote working alliance
PICS: The man with the biggest penis in the world has one unbelievable problem with it
Energy supplies in Ireland entering "very tight situation", says Eamon Ryan
Here’s what graduates from Irish colleges can expect to earn in the workplace
You may also like
5 hours ago
R Kelly convicted of racketeering in sex trafficking trial in Brooklyn
7 hours ago
Gardaí appealing for witnesses after body of man in his 20s found in Dublin's Grand Canal
1 day ago
Man (38) arrested on suspicion of murder of school teacher Sabina Nessa
1 day ago
A pedestrian (30s) has died following a two car crash in Kildare
3 days ago
38-year-old man arrested on suspicion of the murder of Sabina Nessa
4 days ago
Four injured after light aircraft crash in Wexford
Next Page