Khalid, Billie Eilish and the modern voices of youthful anxiety

In Dublin on Tuesday night, Khalid seemed to perfect the art of not trying that hard.

Thousands of people younger than this 22-year-old writer arrived at the 3 Arena to see Khalid perform his first headline gig in Ireland.

He had played a relatively small tent at Longitude in 2018, but his status since then has continued to grow, to the point that Dublin's 3Arena is now the perfect size for an artist like him.

END_OF_DOCUMENT_TOKEN_TO_BE_REPLACED

Immediately after arriving on stage, the audience was in. Screaming his name when it was appropriate, dead silent when necessary. There was no actual attempt at controlling the crowd. There wasn't any need. It just happened naturally.

You can see Frank Ocean's influence over the young man who cites him as one of his biggest inspirations throughout the night. Perfect vocals. Not a whole lot of crowd interaction, and a boyish, almost nervous charm.

His dancers put in an absolute shift while he did very little, except for steal the show in front of an audience of thousands.

But the best parts of the night came when the dancers disappeared, and he sat and sang, and everyone listened. 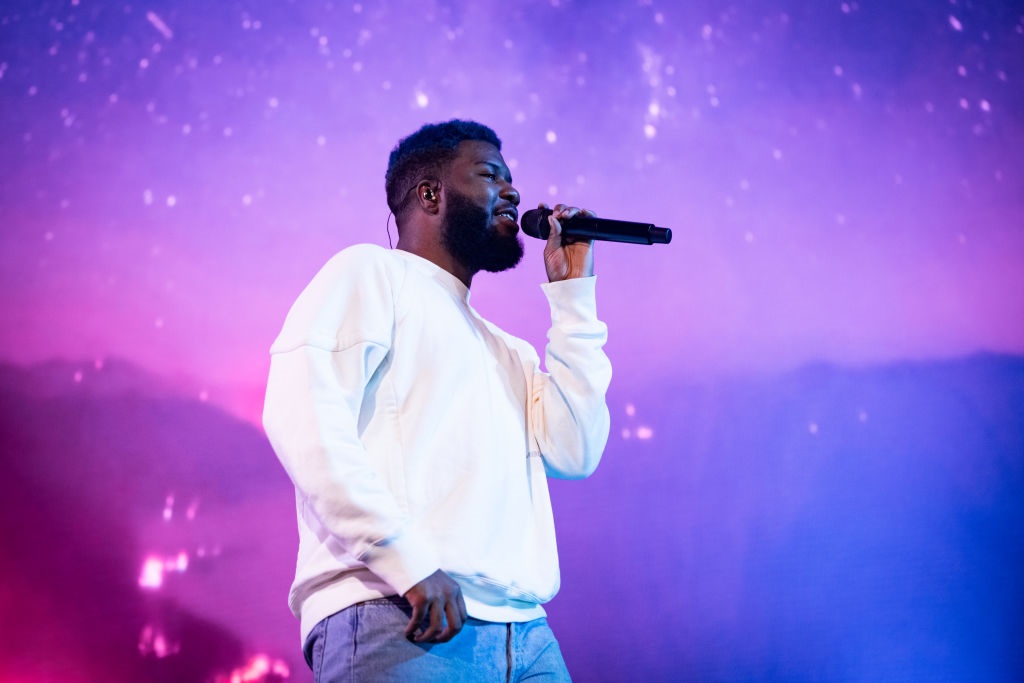 END_OF_DOCUMENT_TOKEN_TO_BE_REPLACED

He delivered the occasional hand movement and hip thrust to a crowd that lapped it up, but that was it really. At the age of 21, it appears he has already perfected the art of not trying too hard.

His entire performance was laid back, which in this case is definitely not a bad thing. A t-shirt and a pair of tracksuit bottoms. No massive lightshow, no need for any other distractions; just an extremely talented singer/songwriter, singing his excellent songs.

The show ended with Khalid talking about his journey so far. How he felt awkward that his biggest hits were written when he was only 17 and how much he feels both he and his music have grown since the release of American Teen in 2017.

END_OF_DOCUMENT_TOKEN_TO_BE_REPLACED

Free Spirit, his latest project, captures who he is in a far better way, he says.

Ironically, it would makes perfect sense that in five years time he'll be embarrassed by the stuff he's proud of right now. He's growing as a man and as an artist, and we are watching it before our eyes.

And that's a pretty scary thought.

Billie Eilish once said in an interview that if she could tell her younger self one thing, it would be not to post online so often. Whether she meant her music, or Instagram posts in general, it struck a chord with people growing up in the current climate.

Will we able to stand by what we're preaching now in five years time? Almost definitely not. We won't want to anyway.

This makes for a fairly dangerous creative environment for young creatives.

"I suffer from anxiety, moments of depression. I’m in my head so much and I’m thinking so much, I’m playing a tug-of-war within my mind", Khalid has said in the past. Eilish has been just as vocal about her own demons. 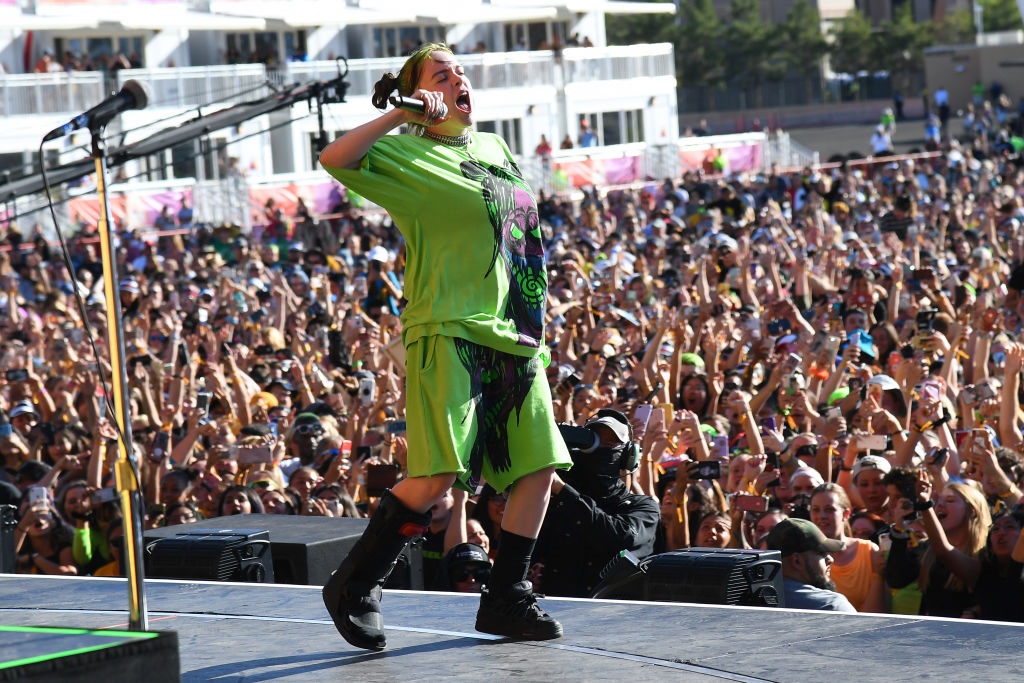 It's very clear to see how he and Billie Eilish are friends once you've listened to both of their music.

Two artists that have released loads of amazing music, despite their respective ages - Billie Eilish isn't even old enough to get into Dicey's on Dublin's Harcourt Street yet.

Both of their lyrics can seamlessly transfer from catchy upbeat hits to songs about a lifetime of loneliness, but both work so well.

Nothing sums that up better than their song together:

Maybe artists like Eilish and Khalid are able to be so laid back because they know this modern world for what it is. A place where you can be adored one minute, and finished the next.

You don't even have to do anything wrong either. The music industry is filled with harmless artists who are absolutely despised for next to nothing. It could be something silly they said, a weird song lyric, or just their overall personality (see: Ed Sheeran) and you have thousands of people who hate you.

Maybe Khalid and Eilish come across so laissez-faire about their fame because they are enjoying the love while they have it, and waiting to embrace the hate.

We'll check back in three years, when they're both still well below 25.