August 20th, 1991 - three days after they record the video for Smells Like Teen Spirit, Nirvana play a pub venue in Cork.

Certain concerts in Ireland have become so famous that they almost take on a mythic and cult-status that lasts for years and years. Springsteen at Slane in '85, Arcade Fire at Electric Picnic in '05 or U2 at Slane in '01 are just some of the gigs that come to mind but Nirvana at Sir Henry's, Cork in 1991 eclipses all these.

Sonic Youth were the headliners on that particular night but the gig has since gone down in Nirvana folklore because of the proximity to the Smells Like Teen Spirit video shoot. 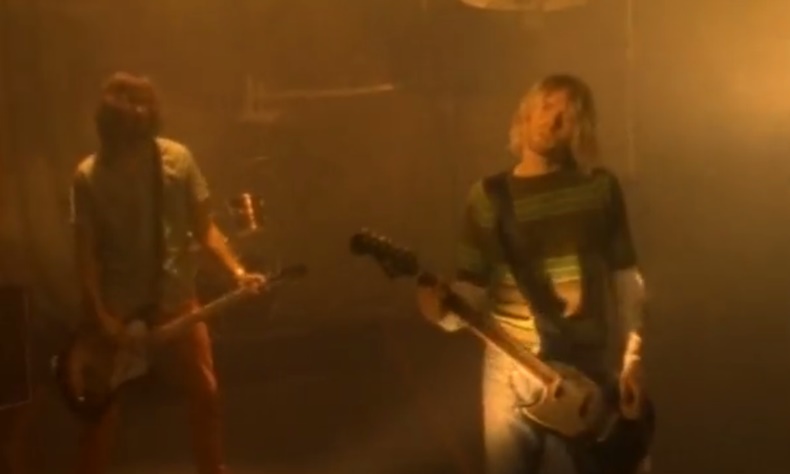 END_OF_DOCUMENT_TOKEN_TO_BE_REPLACED

Their behemoth album 'Nevermind' was set to be released shortly after they left Cork and their lives, and those of music lovers everywhere, would never be the same again.

It was 24 years ago on August 20th, 1991 when Kurt Cobain, Dave Grohl and Krist Novoselic rocked up to Leeside, so we spoke with Sean O'Neill, the manager of the bar at the time, to separate fact from fiction.

END_OF_DOCUMENT_TOKEN_TO_BE_REPLACED

JOE: Even before Nirvana played Henry's, you had some famous bands in there before didn't you?

Sean: The place was an important club in Cork ever since it started in the '70s and it was a hugely significant venue. Acts that played here included Tom-Tom Club who were an off-shoot of Talking Heads, Big Audio Dynamite with Mick Jones from The Clash, Phil Lynott, Donovan and even U2 were rumoured to have played there also.

"...in a few weeks the world woke up to #Nirvana, and there was never a show like #SirHenrys again"@KristNovoselic pic.twitter.com/0XI24Xhzit

END_OF_DOCUMENT_TOKEN_TO_BE_REPLACED

JOE: How did you get involved in the venue and what is it that you did?

Sean: I was the general manager of Sir Henry's from 1988-96. I got into it because I was in a band and was also running some gigs at the time so they asked me. There was many facets to the place, the dance scene was big, so was the indie one and there was always live music of course.

How was it that you came across Nirvana?

The real story of how they came to Cork was mainly because of a local promoter named Des Blair who sadly passed away last year. Des booked Sonic Youth and he was coerced into taking Nirvana as well because they were both mates on the same record label.

He came to me about them but I hadn't a clue about who Nirvana were, so I asked around and heard good things about them. At the time, Nirvana were booked for £100 (about €350 now) which was actually a lot of money back then and there was some debate about if we were even going to take them!

No one really knew who Nirvana were back then, you could probably count the amount of fans they had in Cork with the one hand. Bleach was out though but the main draw of course was Sonic Youth. 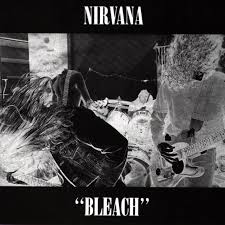 We put the gig on and there was about 20 people watching Nirvana play. People came in but they were mostly hanging around the  back-bar with the mentality of "it's only a support band" type of craic.

Sonic Youth had around 350 people watching them by the end of the night but the numbers watching Nirvana were pretty small.

JOE: Did you see them?

I caught about three songs, I thought they were really good but I'll be honest, most of my night involved looking after the door and ensuring that the bands were happy.

When you manage a bar and have over 100 bands pass by, you don't exactly pay close attention to every song on their set-list. This being said, there was definitely something about them though. They were raw, raucous, loud and very good. I can't exactly say that "yeah I instantly saw potential for greatness" but they had something about them. My wife was one of the 20 that saw them and she thought that they were outstanding.

JOE: What were your personal dealings with the band like?

They couldn't have been any nicer. Like most rock bands when you meet them, this myth of sex, drugs and rock n' roll absolutely goes out the window. They were all quiet lads and there was definitely no drug vibe from them at all. Three to six months later, they went to number one in the US and their lives changed forever. When that happens, the numbers seeing them probably jumped from 20 to 20,000. It's mad and everyone in Cork who wasn't at the gig started saying "Oh yeah, I was there". 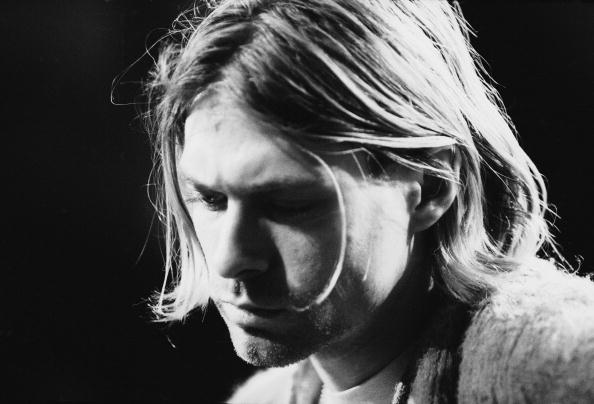 JOE: What about that myth?

It's one of those funny things that happens and it happens with a lot of iconic venues and smaller bands that pop soon after. I'm amazed at the mythical status that this gig has taken on though mainly due to their music and Cobain's status as a musical icon also. It's a hugely important event for Sir Henry's in hindsight.

JOE: What was your impression of Cobain?

I didn't talk to him about his ancestry in Cork but he was an extremely quiet guy. You wouldn't even notice him if he was in the room which makes his stage presence all the more incredible.

He didn't ask me for a single thing and he wasn't what you would call a loud person at all. Neither of the bands were, they were on tour and just came from Belfast so they were probably a bit knackered as most bands who are on tour are.

They were extremely sound, no problems at all. All they were was hungry! My claim to fame is that I went down to a local chipper called Bill and Bobs and ordered 25 snackboxes and burgers/chips because they were starving. Sonic Youth also.

After the gig they went to a Mexican restaurant and spent their money on nachos and wine. Rock 'n roll! 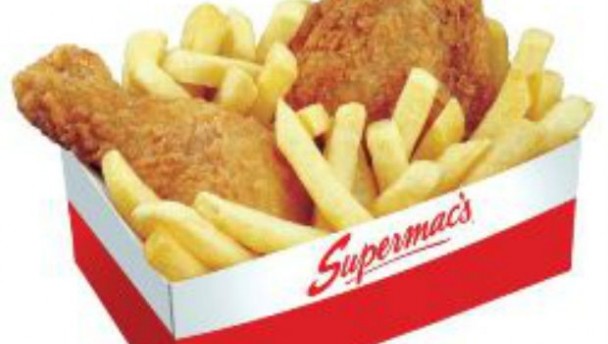 JOE: Where did Nirvana rank in terms of the best gigs that you saw at the venue?

They ranked very highly but it was a strange one. I mean, they could have broken up the next week and I'd be thinking "they were a good band but what happened to them?". Obviously it went the other way for them!

My view is coloured by the fact that they became so famous shortly after but they definitely were talented and their success was no surprise to me.

JOE: What about the legacy of that gig?

There's some lovely images of Cobain hanging around outside of the Grand Parade Hotel, our venue is adjacent to that one, and he looked like the height of happiness. That's my memory of Kurt.

I love seeing that they're still huge with kids even nowadays. I've a poster of that gig framed in my hall and all my teenage daughters think that it's the coolest thing ever. I instantly remind them that "hey, your old man was cool once".