Pic: So, some of you have spotted Kings of Leon in Dublin today

The band are in town ahead of their Marlay Park gig on Friday...

Kings of Leon have been known for their partying ways down through the years. To be fair they've calmed down a lot recently but when they are in Ireland, they can't seem to help themselves.

JOE reader Fergus McNally has sent us in this picture of his friend Ciaran Mangan with lead singer Caleb Followill.

Apparently, Ciaran was was working on a roof in Templeogue when he heard that his heroes were in the Castle Golf Club. Like all good fans, he jumped in the van and arrived just in time to see the lads leave and get this pic. 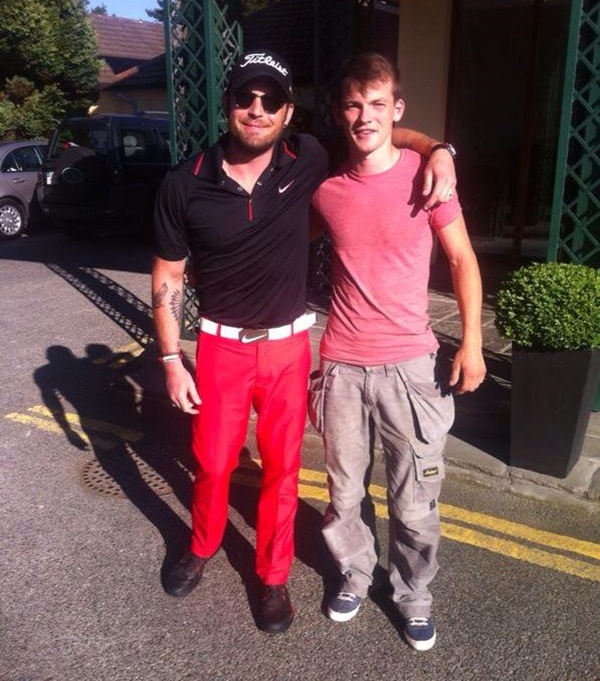 Keep your eyes peeled guys because the band have been tweeting. KOL bassist Jared Followill tweeted this last night...

At a completely empty bar in Dublin. Having a Guinness. Not too many French or Nigerian people in town, I presume. 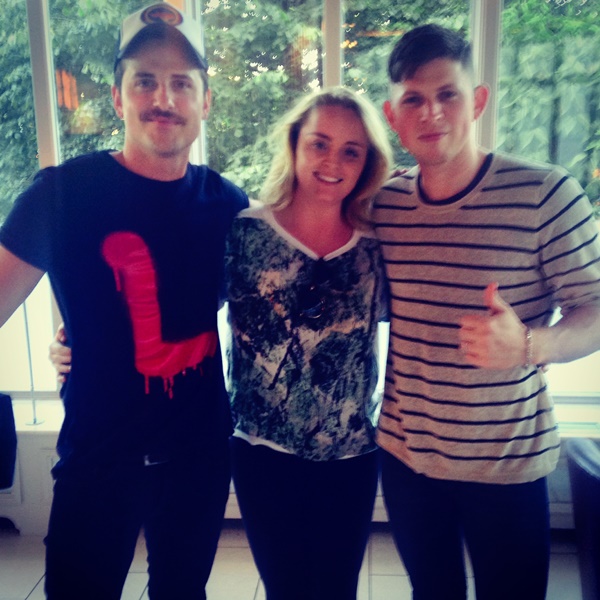 This afternoon, drummer Nathan Followill has revealed that he's having some Guinness to cool himself down in today's heat as he builds up to USA v Belgium in the World Cup tonight...

Kings of Leon play in Marlay Park on Friday night with support from Kodaline and tickets are still available on Ticketmaster.ie.

popular
Status Orange thunderstorm warning issued for 14 counties
Disney+ has just added 10 big movies to its library
New Garda uniform to be rolled out on Monday
QUIZ: You'll do well to get 100% in this General Knowledge Quiz
Marty Whelan "strangely flattered" by tattoo resulting from Fantasy Football forfeit
QUIZ: Match The Simpsons quote to the character who said it
Gardaí urge public not to share "upsetting" pictures of fatal assault of Paul 'Babs' Connolly in Westmeath
You may also like
2 days ago
The 10 must-watch events at the 2022 Dublin Fringe Festival
1 week ago
Family of Ashling Murphy share heartbreaking tribute at Fleadh Cheoil
2 weeks ago
Taylor Swift responds after report claims she has the highest celebrity private jet emissions
2 weeks ago
The JOE Friday Pub Quiz: Week 305
3 weeks ago
The JOE Friday Pub Quiz: Week 304
3 weeks ago
Ricky Martin's nephew withdraws sexual harassment allegations
Next Page