PIC: The baby on the Nevermind cover has now recreated it for its 25th anniversary

They're all iconic albums and aside from the amazing songs on each record, one thing instantly separates them from the rest. Their covers.

END_OF_DOCUMENT_TOKEN_TO_BE_REPLACED

Today marks the 25th anniversary of Nirvana's iconic album Nevermind and we've even ranked its best 5 songs for your enjoyment. At the time of its release, so much has been written about Dave Grohl, Krist Novoselic and Kurt Cobain but this account of their memorable gig in Sir Henry's, Cork should take you back to a time when they were just an unknown band from Seattle.

Then Nevermind was released and rock music would never be the same again.

The same can be said for the life of Spencer Elden though because he was the baby that graced the cover of an album that has since gone on to sell over 24 million copies worldwide.

On Nevermind's 25th anniversary, he decided to recreate one of the most iconic covers in rock 'n roll history. Take a look. 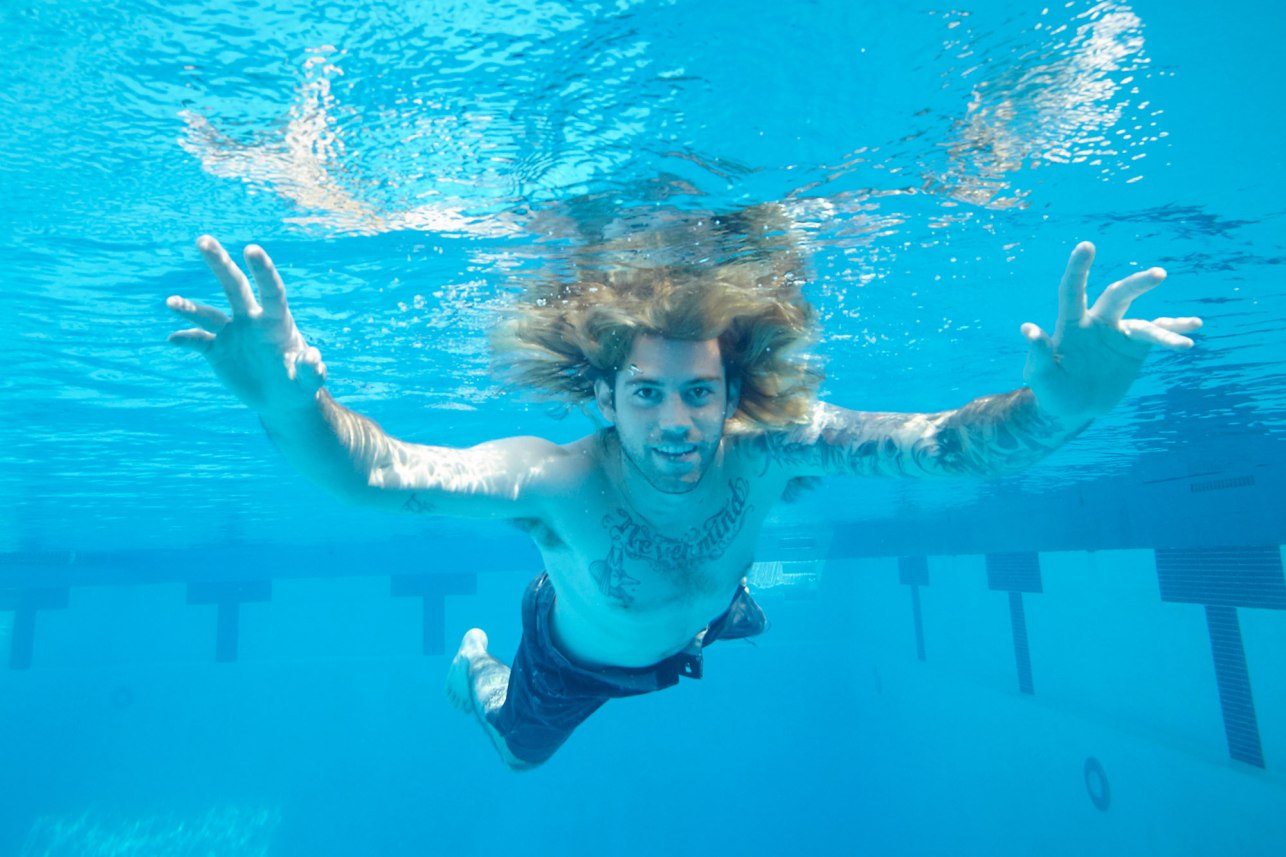 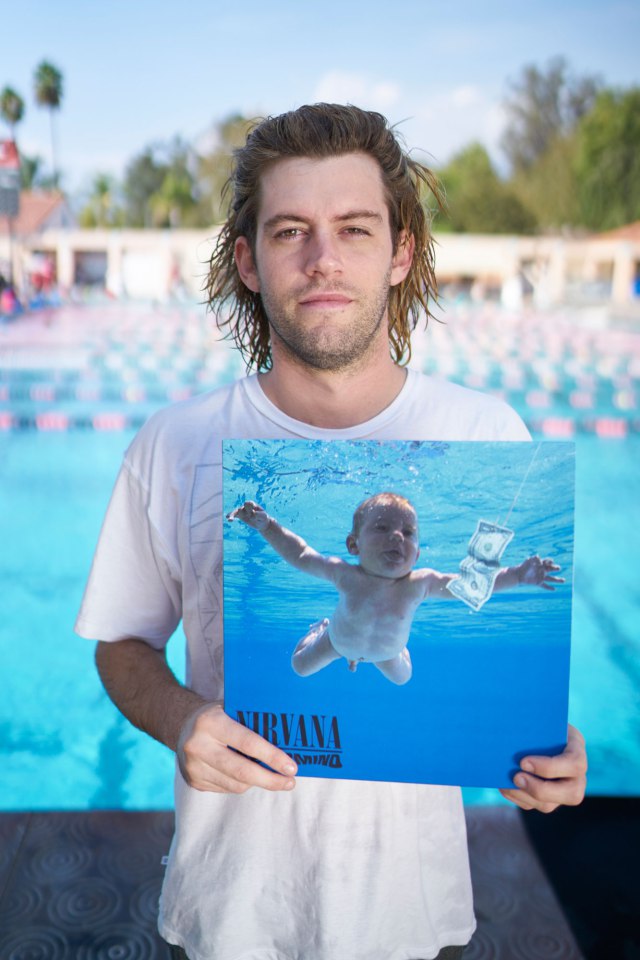