OK Computer's all grown up.

In an age where downloading is king and music listeners can access an individual song at the drop of a hat, the album isn't as important now as it once was.

There was a time when a collection of songs on an album, as opposed to an individual song itself, was what made or broke bands and there are only a select few regularly cited as contenders for the best album of all time.

Radiohead's OK Computer is one of them.

When the album was released in 1997, Thom Yorke and company were still relative rookies in an extremely populated British music scene at a time when Britpop was very much at its height. 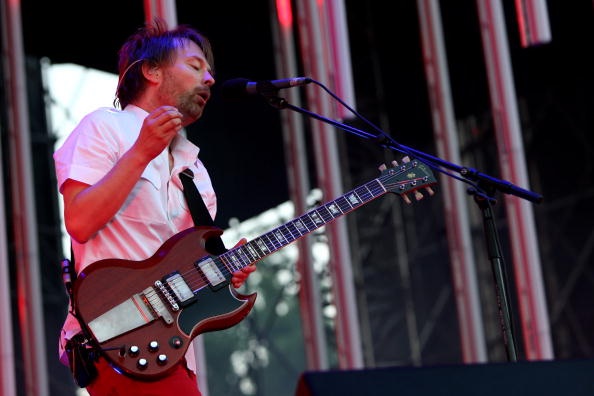 Blur and Oasis were still huge and guitar-based bands like Ocean Colour Scene, Suede, the Manic Street Preachers and Pulp were also popular.

Radiohead's second album, The Bends, enjoyed plenty of success and marked them out as different to their contemporaries, but it was their third album that really blew everyone out of the water.

Good as The Bends was (more on that album here) - and many Radiohead fans will argue that Fake Plastic Trees was the best ever song - the Oxford five-piece really cut loose and weren't afraid to push boundaries with OK Computer. 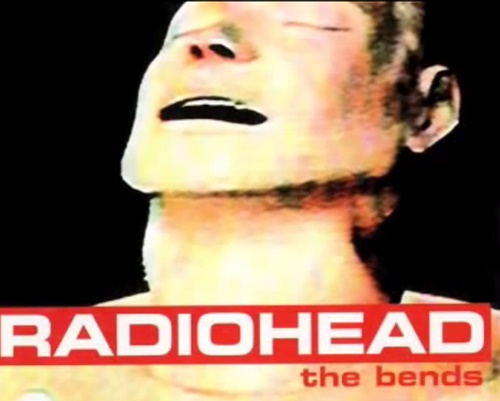 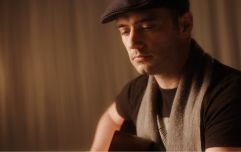 END_OF_DOCUMENT_TOKEN_TO_BE_REPLACED

Like a significant portion of the audience listening to it, the album was like a moody teenager: loud when it wanted to be, quiet for significant periods and at times angry, aggressive and moody as hell.

Of all Radiohead albums, it is the one that provided most fuel for the one thing most anti-Radiohead people disliked about the band more than most; if ever there was an album to cry into your beer to, this was it.

As long as you were mentally strong enough to resist the urge to slip into despair while listening to songs like 'Exit Music' and 'Climbing up the Walls' there was so much to appreciate about those songs from a musical point of view. 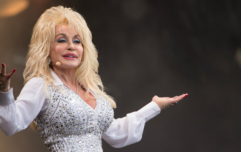 END_OF_DOCUMENT_TOKEN_TO_BE_REPLACED

The band would no doubt have cared less about such criticisms, at the time they were on top of their game and so confident that they saw fit to include an entire song with lyrics provided by the voice of an automated computer.

It was a sign of the experimentation that would become a feature of their work after OK Computer, a path that split plenty of fans if the reaction to 'Kid A' and 'Amnesiac' was anything to go by when they were released.

There was no such division with OK Computer, however; from the powerful first chords of 'Airbag' to the mastery of 'Paranoid Android', the brilliance of 'Karma Police' right through to the saccharine sweetness of 'No Surprises' near the end, this was a tour de force from the finest band of its generation.

To even select a top five from such a complete album seems almost like an act of sacrilege and will probably cause much tutting and shaking of heads amongst Radiohead fans.

Those Radiohead fans will no doubt include my colleague Eoghan Doherty, with whom I successfully battled to select this album on an article on the JOE team's favourite '90s albums last year.

Although I'd be probably change my top five if asked to select it again tomorrow, for what it's worth, here it is:

popular
Dublin beauty salon owner arrested after reopening for second consecutive day
Johnson & Johnson one-shot vaccine safe and effective, FDA finds
The full list of all the new shows and movies coming to Netflix in March
Government looks set to abandon €9 substantial meal rule this year
10 years on, the ultimate example of Great Trailer Terrible Movie has yet to be topped
The expiry dates of driving licences has been extended again
QUIZ: Can you identify these world cities on a map?
You may also like
4 days ago
The JOE Music Quiz: Week 45
5 days ago
New Biggie documentary coming to Netflix in March
1 week ago
QUIZ: Can you name the Ed Sheeran song from a single lyric?
1 week ago
Framing Britney Spears will be available to watch in Ireland from 16 February
1 week ago
JOE’s Song Of The Day #883 - Tolü Makay 'You Are Enough'
2 months ago
JOE’s Song Of The Day #878 – The Davies Brothers 'Heroes and Villains'
Next Page