The Stunning, Hothouse Flowers among the acts announced for Semple Stadium concert

It promises to be a cracking day of music...

The Trip to Tipp is coming back!

After a long hiatus, the one-night only, fully-seated Féile Classical event in Thurles will give fans the chance to relive the memories of the Féile festival which was so popular in the 1990s.

It will take place in Semple Stadium in Thurles on Saturday September 22.

The Féile will feature The Stunning, Hothouse Flowers, An Emotional Fish, Something Happens, The 4 of Us, The Frank & Walters plus special guests who will take to the stage with the Irish Chamber Orchestra in Semple Stadium. 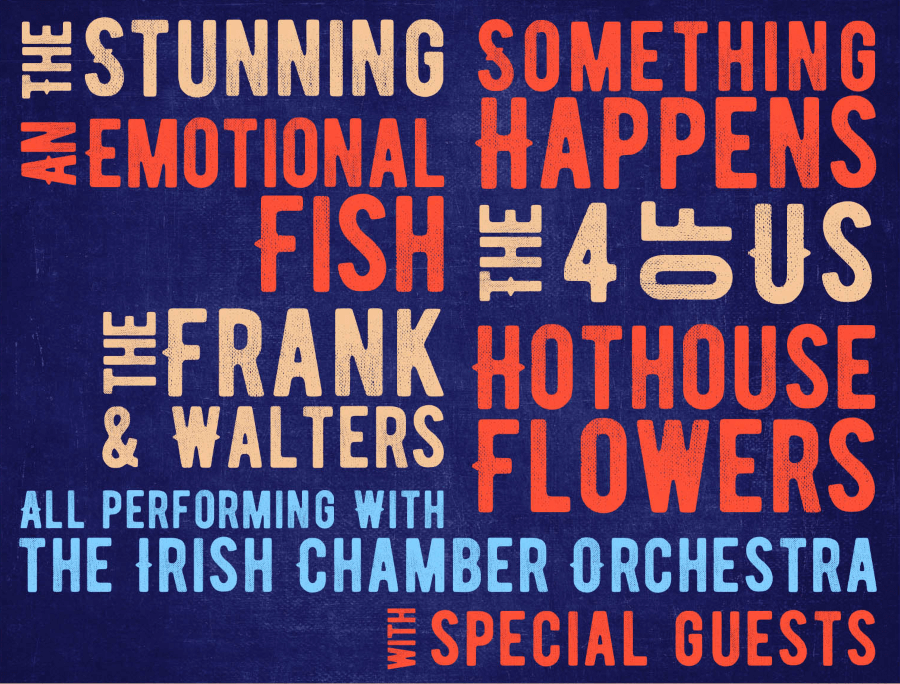 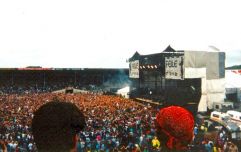 PICS: Photos from Féile '92 — a look back at the daddy of Irish music festivals

END_OF_DOCUMENT_TOKEN_TO_BE_REPLACED

Promoters have promised concert-goers that they can expect modern-era luxuries like a choice of clean toilets, gourmet food tents, gin and prosecco offerings and pints that are poured from a keg.

Host of the concert, Something Happens frontman and Newstalk presenter Tom Dunne said: "Féile was special, it was iconic, it was our Woodstock and Féile Classical will be an even bigger, better, louder explosion of the best of those days and so much more."

Tickets go on sale this Friday at Ticketmaster.