Anyone else want to inform Taylor Swift that Ireland is not part of the UK?

Dear Taylor Swift: No. Just no.

And here we are... are you ready for it? 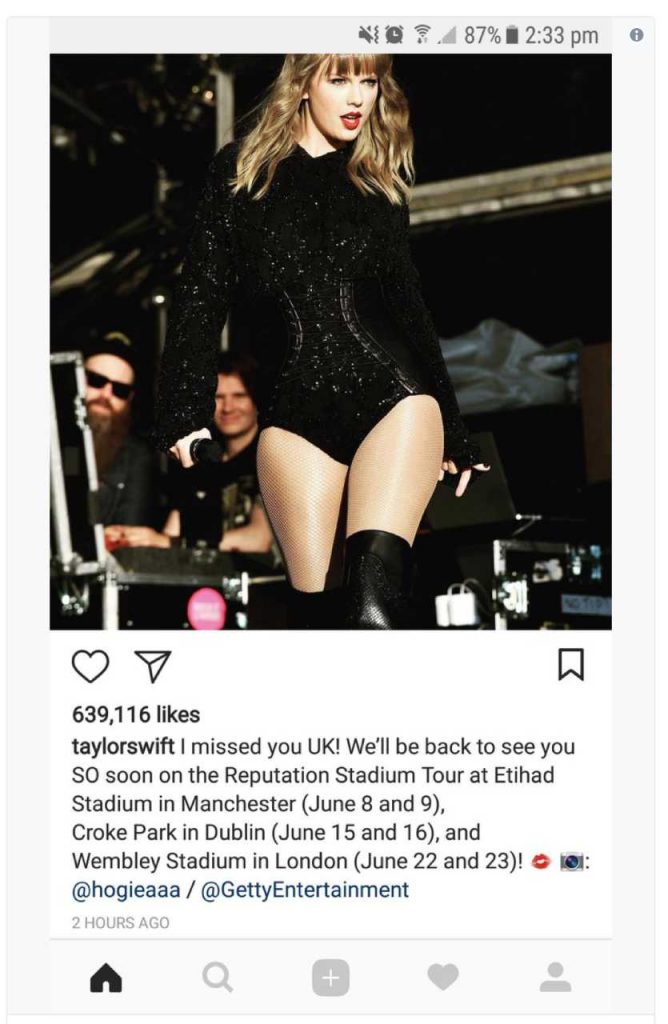 END_OF_DOCUMENT_TOKEN_TO_BE_REPLACED

Taylor Swift sent this in the hours following her gig in Swansea, which is very much in the UK, but the addition of Dublin in her "UK tour" is the kind of thing that is liable to set off Irish fans; and not in a good way.

What we need to do is nominate one really famous person to do some kind of PSA, to inform all of the celebrities in the world that Dublin and the rest of the Republic of Ireland isn't actually in the UK? 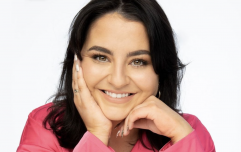 END_OF_DOCUMENT_TOKEN_TO_BE_REPLACED

It would need to be someone who everyone would listen to...

Beyoncé, maybe? Donald Glover is pretty hot right now, maybe he could inform the masses? Whoever it is, just keep the message simple: from now on, just say "the UK and Ireland". Two extra words, and everyone is happy. Problem solved.

Taylor Swift has since updated the post to say UK & Ireland. The power of JOE is real.

popular
Simon Cowell concerns fans with appearance as they 'don't recognise him'
The JOE Friday Pub Quiz: Week 323
Miss Croatia wears revealing outfit at World Cup game despite Qatar's dress code
Netflix has just added 30 big movies to its library
20 years ago, one of the best sci-fi movies of the 21st century was a box-office bomb
Junior doctor 'fell asleep' at the wheel after 12-hour shift then mowed down two women and two kids
Starbucks worker breaks down in tears after they're scheduled to work 8 hours
You may also like
1 day ago
From Ireland to Argentina: Alexis Mac Allister's Irish roots explained
1 day ago
These are the 10 most-watched YouTube videos in Ireland in 2022
1 week ago
Ronan O'Gara confirms he is on three-man shortlist for England job
3 weeks ago
Ireland named as one of the winners at world travel ceremony
1 month ago
Nine cities and towns to benefit from support package aimed at creating "more vibrant nightlife"
1 month ago
Moving abroad this year? You might be able to claim some very handy tax back...
Next Page