The Corrs are reforming and have announced a live show

Death metal purveyors The Corrs are making a comeback. Okay, not death metal, but it's better than saying folk/rock/pop purveyors. Right?

The Corrs have been on hiatus since 2006, but today announced a new live show and news of a new album.

The Dundalk band will perform in Hyde Park London on September 13th as part of the BBC Radio Two live event. 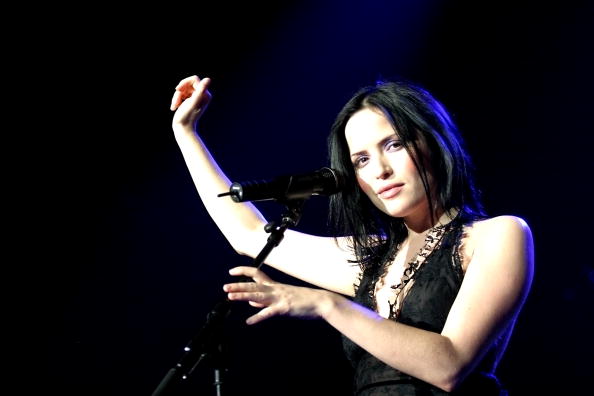 Andrea Corr told Chris Evans this morning on BBC Radio Two "We're in the process of making a new record, so it feels just right to do this. It's exciting.

"We emerged after our lives going in different directions - babies and all that."

popular
The JOE Friday Pub Quiz: Week 301
County where winning Lotto jackpot ticket worth over €5.5 million was sold confirmed
QUIZ: Can you name all the counties in Ireland without the letter 'A'?
Jordan Peterson suspended from Twitter over Elliot Page comment, says he won't apologise
Parent's Benefit Leave in Ireland is being extended from today - here's what you need to know
An underappreciated sci-fi blockbuster is among the movies on TV tonight
Electric Ireland announces second major price hike in recent months
You may also like
2 months ago
Man arrested on suspicion of murder following stabbing of four people in London
6 months ago
London declares "major incident" as Omicron cases surge
6 months ago
Four children dead following house fire in London
1 year ago
People in shared ownership housing can’t swim in world’s first ‘floating’ pool
1 year ago
Mum of missing teenager told "we can’t find your son if you can’t" by police
1 year ago
Major incident declared in London as Covid cases overwhelm hospitals
Next Page