Three decades after first forming, The Corrs are set to reunite for a new tour.

The band will be back on the road in 2020 to gig across Europe and the US, according to a new report.

The siblings are eager to get back to playing live, a source told The Sun.

"Performing together is second nature for The Corrs.

"They love doing it and the reaction they get from crowds when they play.”

END_OF_DOCUMENT_TOKEN_TO_BE_REPLACED

The group is planning to play dates in Ireland and the UK, as well as on the continent and in the states.

Jim, Caroline, Sharon and Andrea Corr first performed together back in 1990.

They appeared in 1992 film The Commitments and rose to Irish and international fame throughout the decade and into the 2000s. 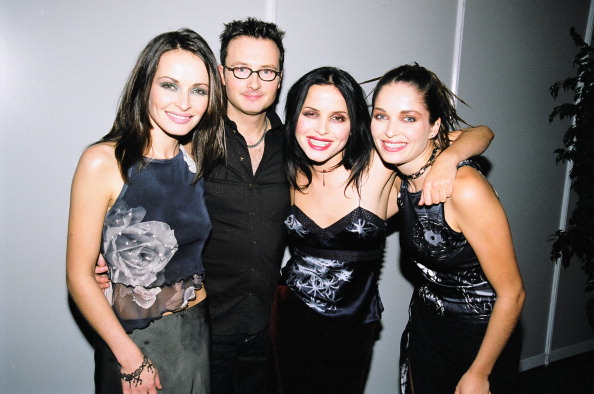 The band earned hits with singles including 'What Can I Do', 'Runaway', 'Breathless' and 'Summer Sunshine'.

"The Corrs arrival on the music scene in the late nineties was perfect," the source continued.

"They were embraced along with Riverdance and the blockbuster Titanic, which was seen by some as an Irish film."

Ranking all the Christmas number ones of the 2010's

END_OF_DOCUMENT_TOKEN_TO_BE_REPLACED

The Corrs sold 45 million records before going on hiatus in 2006.

They reunited in 2015, releasing album White Light and embarking on a European tour in 2016.

Now aged between 45 and 54, The Corrs have eight children between them.

popular
One of the best action movies of recent years is finally available to watch at home
Jim Carrey's greatest performance is among the movies on TV tonight
The JOE Movie Quiz: Week 138
QUIZ: Give this General Knowledge Quiz a whirl
The JOE Friday Pub Quiz: Week 278
QUIZ: Can you name every Batman actor in three minutes?
QUIZ: See if you can ace this General Knowledge Quiz
You may also like
2 days ago
Iconic singer and actor Meat Loaf dies aged 74
1 month ago
60 years later, a new number one song of all time has been crowned
2 months ago
Travis Scott says he is "absolutely devastated" after eight die at Astroworld festival
2 months ago
At least eight dead and several injured in crush at Travis Scott's Astroworld festival
2 months ago
Westlife add second Dublin gig following huge demand
2 months ago
The JOE Music Quiz: Week 81
Next Page