They're probably the only people hoping the weather will be rotten.

Sea Sessions' Expressions Session is expected to draw some of biggest names in surfing from across Europe for the three day surf and music festival that runs from June 19 to June 21 in Bundoran, Co. Donegal.

The organisers have revealed details of the prize fund which will see the festival's best surfer take home €3,500 - the biggest single prize in Irish surfing.

END_OF_DOCUMENT_TOKEN_TO_BE_REPLACED

Last year, that purse was carried away by the hottest property in Irish surfing, 17-year-old Sligo native, Gearóid McDaid.

The young Strandhill man had two hours to showcase his talent, in a competition that rewards the surfers for the biggest single manoeuvre rather than technical surfing.

See McDaid in the purple below doing his thing. 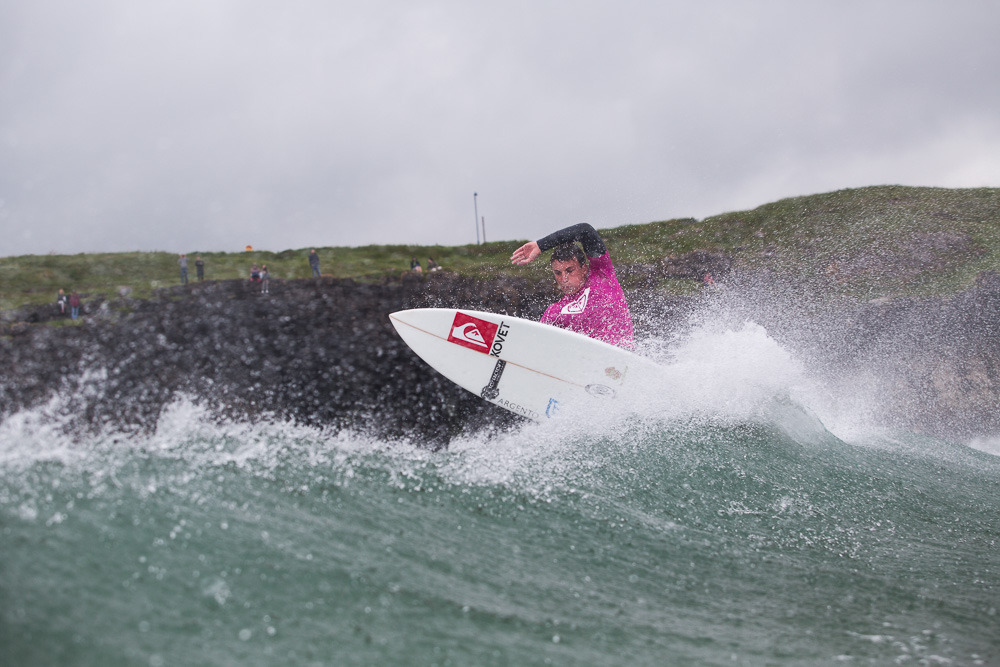 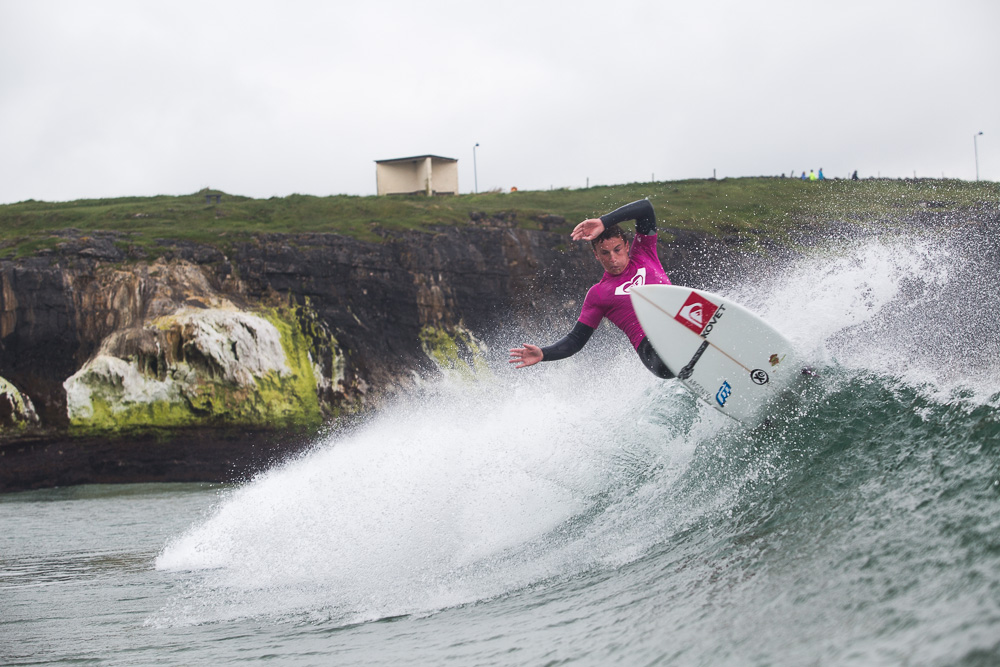 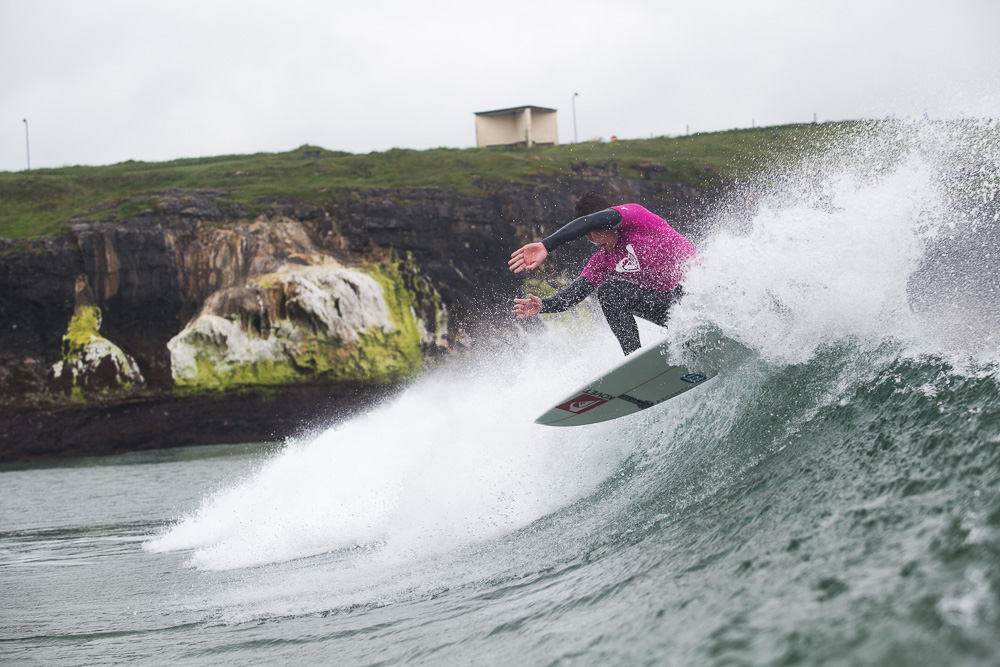 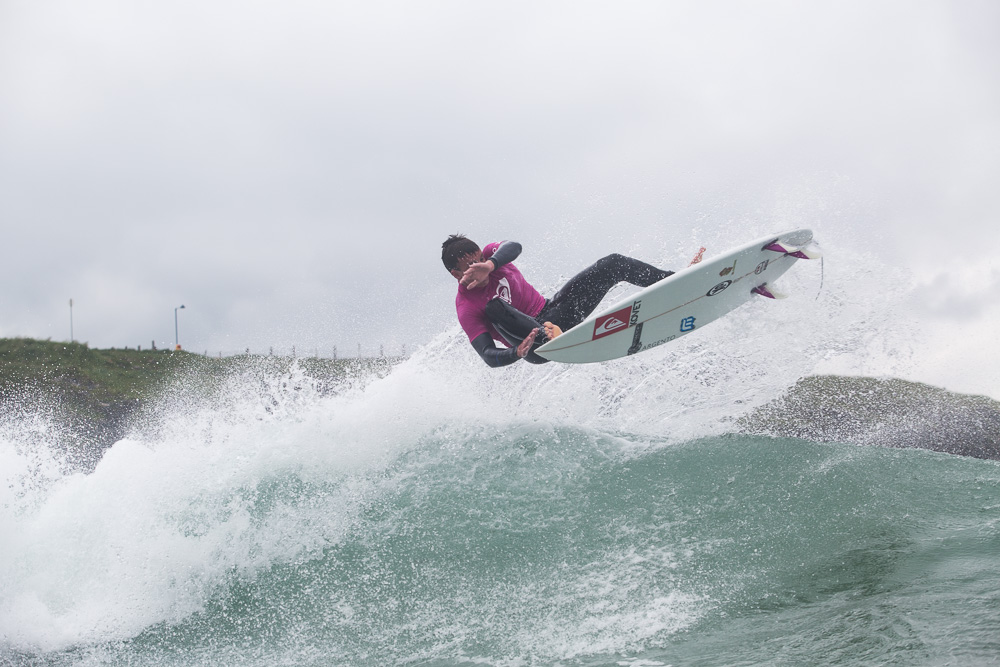 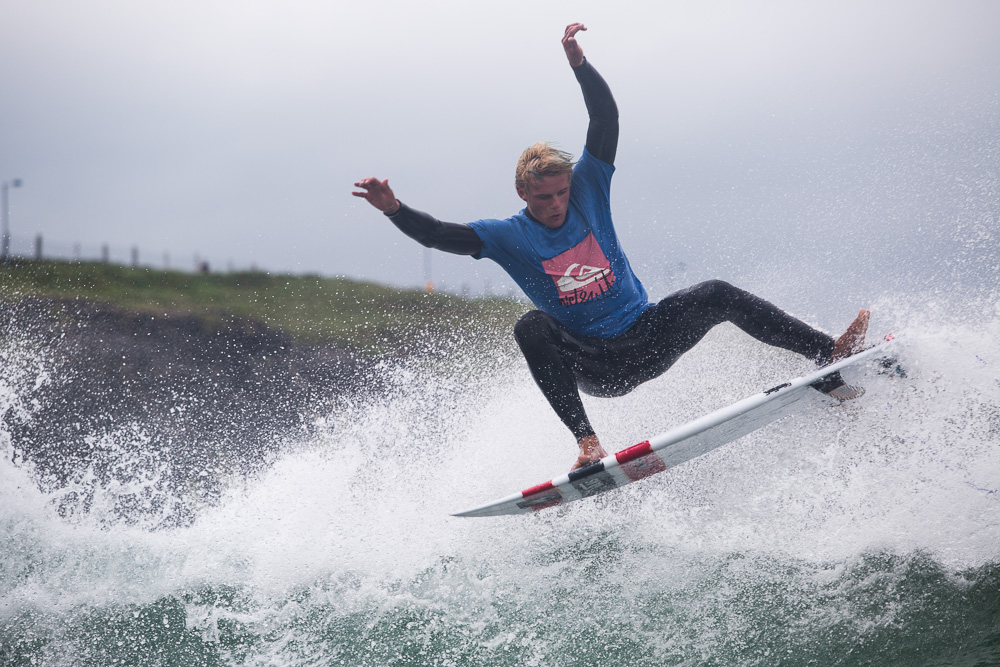 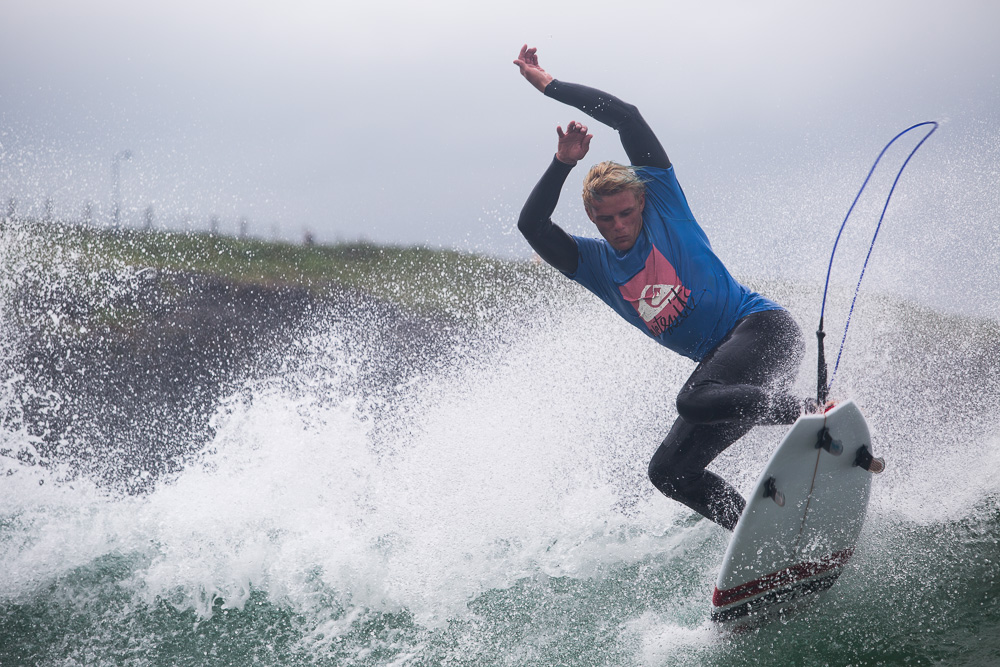 END_OF_DOCUMENT_TOKEN_TO_BE_REPLACED

Sea Sessions have also revealed details of their Sculpture Sessions competition which will see a third level art student's winning design installed at the festival in a central location and be a centre piece of the festival décor.

Tickets for Sea Sessions are priced from €89.50 and are available in all Ticketmaster outlets nationwide, or you can get them via www.ticketmaster.ie or www.seasessions.com.