5 of the Biggest Drug Busts in Ireland’s History

The authorities have been very busy.

The new Netflix Original Series Narcos, which is available exclusively on Netflix right now, tells the story of the rise and fall of Colombia drug kingpin Pablo Escobar.

It's as action-packed and tense a series as you're going to see anywhere this year, watch the trailer here.

END_OF_DOCUMENT_TOKEN_TO_BE_REPLACED

Escobar made his fortune by smuggling cocaine in the 80s and 90s, so we decided to peer a little closer to home and look back on some of the biggest drug busts here in Ireland.

Here's a rundown on five of the biggest and most notorious busts in recent times.

Irish naval officers intercepted the yacht called Dances With Waves in the middle of a gale force 7 storm in what was one of the biggest busts in Irish history. 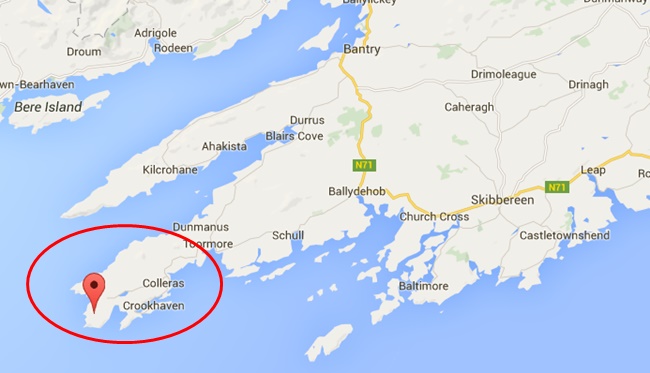 A luxury yacht called Makayabella was intercepted after crossing the Atlantic from Caribbean with around a tonne of cocaine on board. 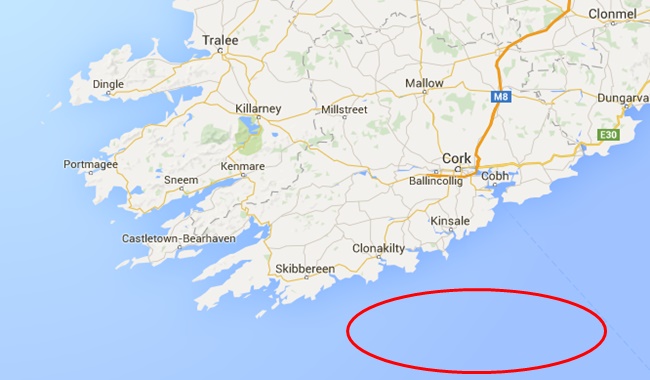 Six tonnes of herbal cannabis was found by Customs and Excise officers in a shipping container full of garden furniture. 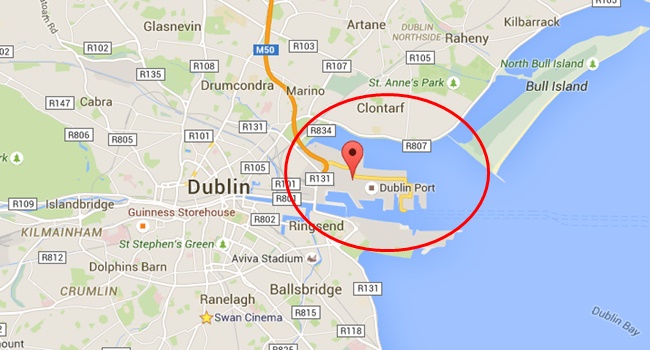 Gardaí raided an apartment in the west Dublin suburb and uncovered 54kg of Heroin which is the biggest seizure in the history of the state. 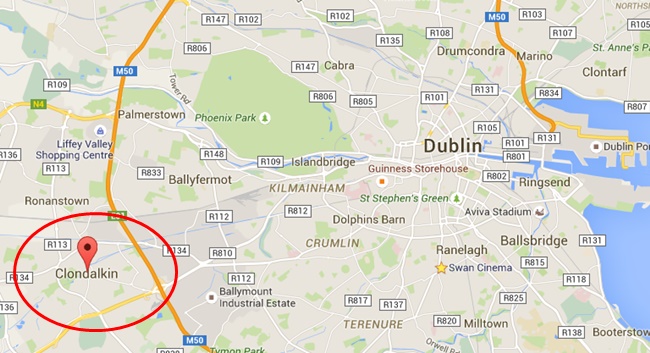 The biggest haul in history was a shambles for the smugglers who overloaded a small boat they were using to bring the drugs ashore.

They also accidentally filled a spare fuel tank with diesel instead of petrol.

The boat wouldn't start after a re-fueling and it capsized into the sea leaving bales of cocaine floating around the bay. 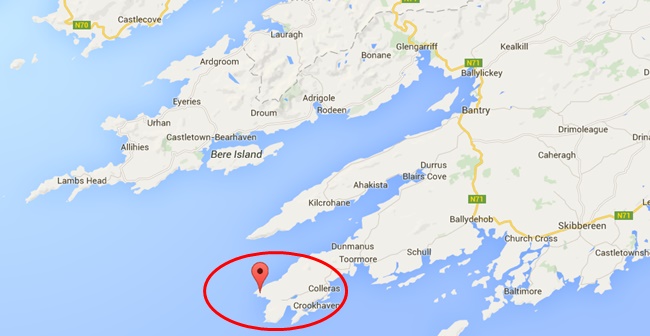 The biggest hauls in the history of the state involved cocaine that originated in Colombia so Pablo Escobar's legacy continues. Find out how Escobar built his cocaine empire in the new Netflix Original Series Narcos.

All episodes of Narcos are available instantly on Netflix. Sign up to Netflix.com now to watch Narcos and try one month free. 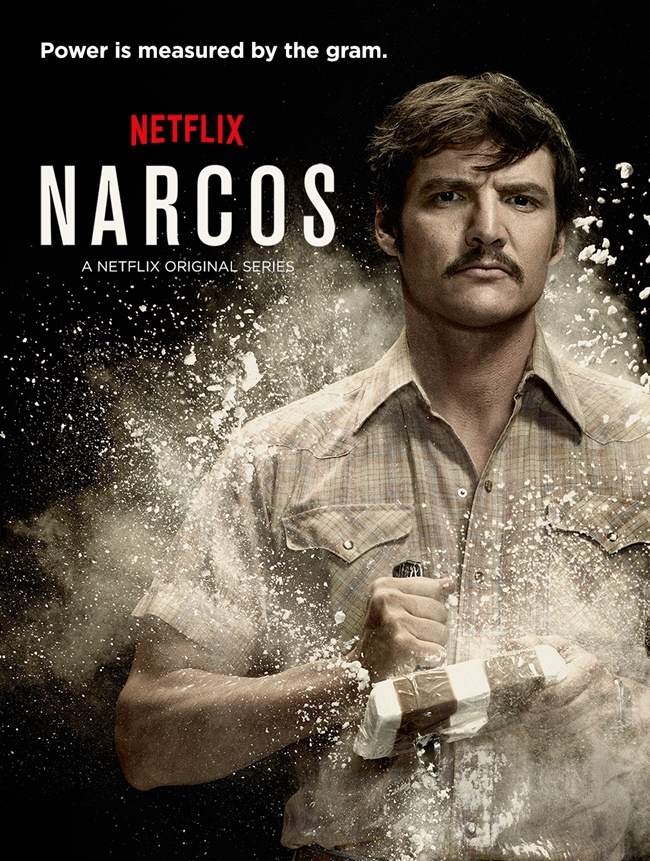 popular
Ryanair is seeking applicants for "the worst job in Ireland"
The JOE Friday Pub Quiz: Week 265
QUIZ: Can you master this General Knowledge Quiz?
National Lottery reveals 28 locations where tickets worth over €35,000 each were sold
Warning after person has bank account cleared out hours after scam text
NEW JOBS ALERT! If you're looking for a new career, this opportunity could be perfect for you...
PICS: The man with the biggest penis in the world has one unbelievable problem with it
You may also like
17 hours ago
Ryanair is seeking applicants for "the worst job in Ireland"
18 hours ago
Deputy CMO advises public to "work from home where possible" this autumn and winter
19 hours ago
Woman (40s) in critical condition following two-car collision in Kilkenny
19 hours ago
Flogas Energy customers face significant hike in electricity and gas prices
1 day ago
Simon Harris outlines three urgent options for easing restrictions next week
1 day ago
Unusual summer temperatures are on their way this weekend
Next Page