The PSNI's Legacy Investigation Branch have arrested a man in Antrim in connection with the Bloody Sunday shootings.

Reports in the Irish Times suggest that security sources have said that the man, who is in his sixties and hasn't been named, is an ex-British soldier.

According the Chief Inspector behind this investigation, Ian Harrison, the arrest marks a 'new phase' in uncovering all the details of the tragedy, in which 14 civil rights demonstrators were killed by the 1st Battalion, Parachute Regiment. 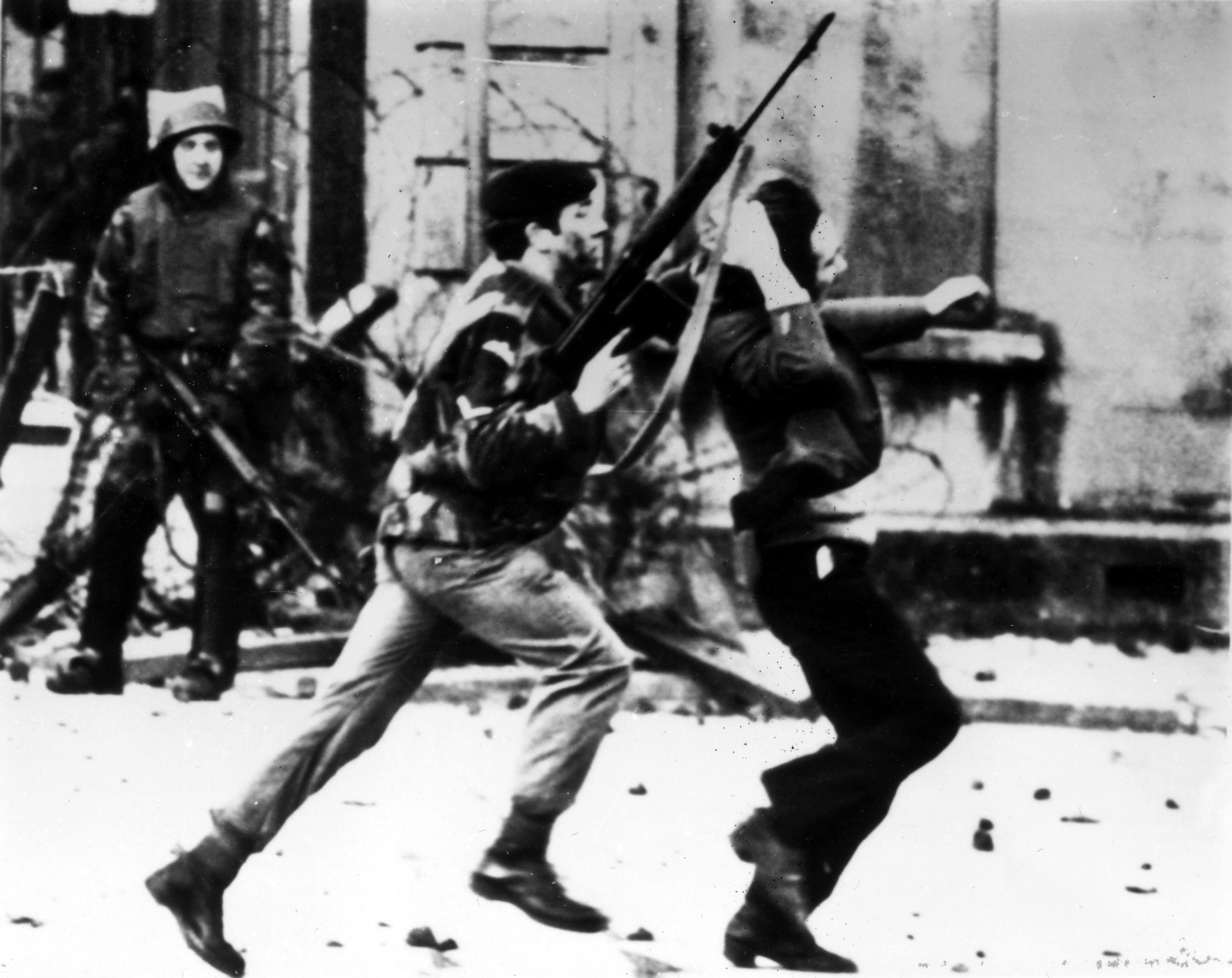 The Saville Inquiry into the incident, made public in 2010, confirmed that all of those killed were unarmed, leading to a formal apology by British Prime Minister David Cameron - and facilitating arrests like the one made in Antrim today.