And he's not afraid to use it.

Mohammad Abed suffered the cruellest fate at the young age of six when his private parts were ripped off in a horrible accident. 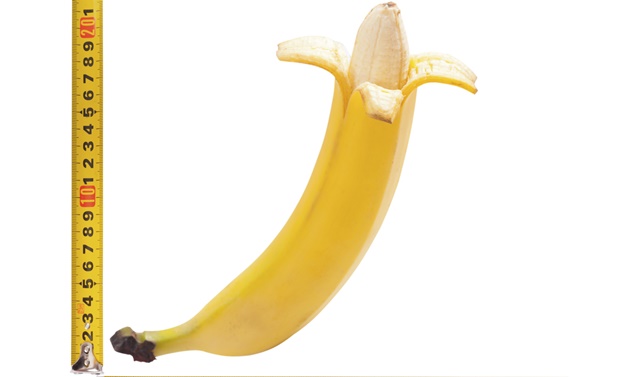 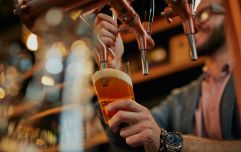 NPHET considers more restrictions including on hospitality and home visits

END_OF_DOCUMENT_TOKEN_TO_BE_REPLACED

The device was grafted using skin from his arm, and inflates via fluid from his stomach. Abed's pseudo-penis is activated by a button that's attached to his scrotum, and can be switched on and off.

Abed had previously been equipped with a penis of lower quality that was entirely numb to the touch. Presumably he'll be a lot more pleased now that he has a more complete unit.

Not only that but the previous penis he'd been given 'stood' at only 7cm, which is quite a bit below average (just in case you've never Googled it). The eight inches he's got now is something that he'll be very happy has made it into the media. 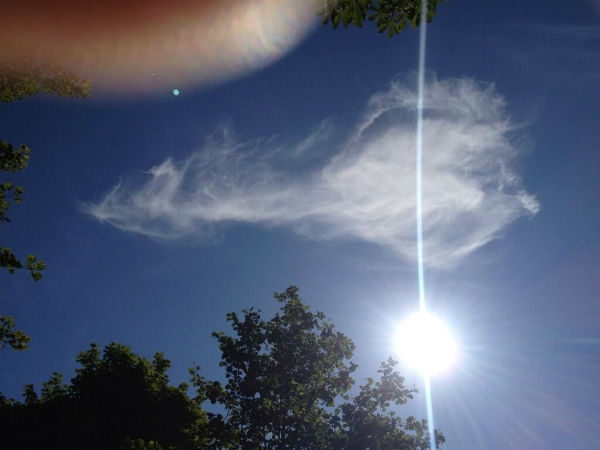 popular
A terrific crime thriller is among the movies on TV tonight
Daniel Craig's best pre-James Bond film is among the movies on TV tonight
The JOE Movie Quiz: Week 131
One of Keanu Reeves' best movies has just been added to Netflix
QUIZ: Can you get full marks in this General Knowledge Quiz?
QUIZ: Do you reckon you can get 15/15 in this General Knowledge Quiz
The 50 most iconic songs of all time* have been revealed
You may also like
3 weeks ago
Taoiseach says he does not anticipate lockdowns over Christmas this year
1 month ago
5 simple ways to take control of your heartburn
1 month ago
Alan Quinlan: Young people on social media are "suffering in silence... it's very, very dangerous"
2 months ago
National Poisons Information Centre issues warning over false widow spiders
2 months ago
Vicky Phelan's new cancer treatment will buy her "at least six months"
2 months ago
Nicki Minaj's Covid vaccine swollen testicles claim "false", says Trinidad and Tobago
Next Page