Aldi announces a 10% pay rise for its staff

Aldi has announced, this afternoon, that it will be giving a pay rise to its staff who are working extra hard to stores supplied, shelves stocked and us all fed during the Covid-19 crisis.

The 10percent bonus will be backdated to cover hours worked since March 9, and will stay in effect until the end of April.

The increased payment will cover Aldi's store and distribution staff for its 142 outlets across the country – amounting to over 3,800 workers. Tesco also announced a similar pay rise for its staff this week. 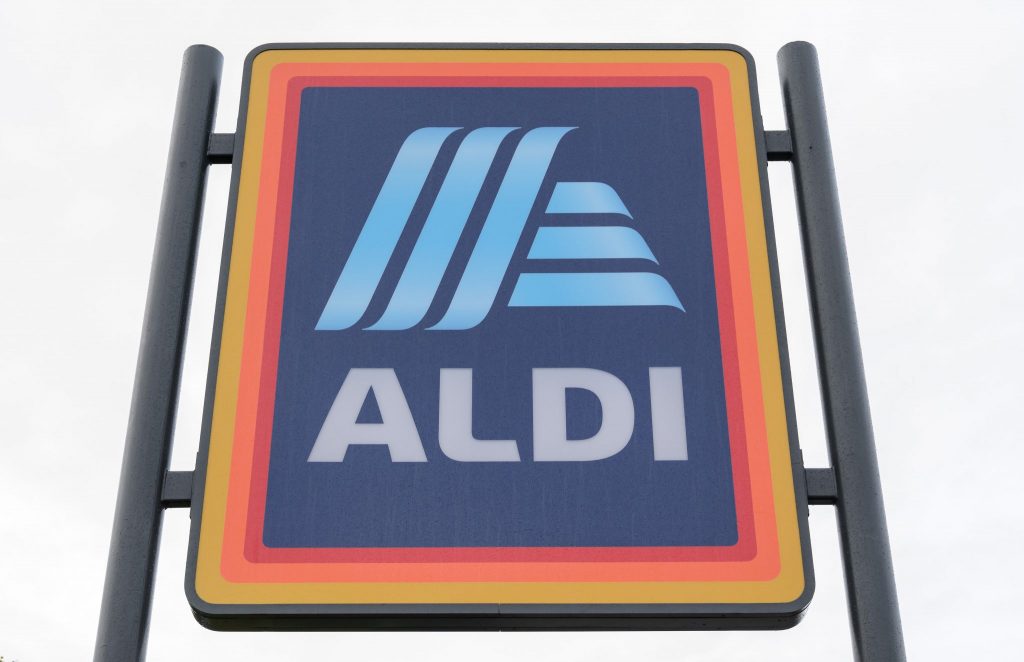 END_OF_DOCUMENT_TOKEN_TO_BE_REPLACED

The good news comes just after Taoiseach Leo Varadkar addressed the nation at a press conference this afternoon to announce additional measures for social distancing. He also announced an enhanced payment of €350 a week for those who have lost or will lose their jobs as a result of the Coronavirus restrictions.

With the numbers of those out of work set to climb substantially as social distancing measures tighten, Aldi also launched a major recruitment drive to secure more staff for its stores across the country.

Since the crisis began, the supermarket chain has already pushed back opening hours from 9am-8pm, which it says is to allow for restocking and for staff to get additional rest. And in response to public demand the introduced priority shopping for OAPs and vulnerable people, which run from 11am to 1pm each day.


The Architects Of Business || JOE · "It doesn't get bigger than this for me" - Irish scientist wins EY Entrepreneur of the Year 2020
popular
Wild Mountain Thyme director defends movie's accents and says Irish accents are too difficult to understand
QUIZ: Can you answer all the £1 million questions from Who Wants to be a Millionaire?
NPHET strongly opposed to some parts of Government plans to exit lockdown next week
Two new metro routes and rail line to Navan proposed in new transport plan for Greater Dublin area
Here are the best movies on TV this evening
QUIZ: How will you fare in our ‘Not as it seems’ quiz?
Can you get top marks in Week 57 of JOE's 19 in 90 quickfire quiz
You may also like
23 hours ago
Six further Covid-19 deaths confirmed, 269 new cases
1 day ago
Irish publicans feel “demonised” by government leaks, accuse NPHET of having “anti-pub agenda”
1 day ago
Report finds meat plant workers are subject to "difficult and dangerous" working conditions
1 day ago
Varadkar says a "short period" of lockdown restrictions may be needed in January or February
2 days ago
Six further Covid-19 deaths confirmed, 226 new cases
2 days ago
"Don't pass the gravy boat" this Christmas, says expert immunologist
Next Page