PIC: A stunning shot of the ‘Beaver Moon’ at its fullest over Ireland at the weekend

Did you catch a glimpse of it over the weekend?

Parts of Ireland didn’t get the best of weather in the last few days, but there were plenty of clear spells which provided ideal conditions for the arrival of the ‘Beaver Moon’ over the weekend.

While not exactly a ‘supermoon’, the ‘Beaver Moon’ – a name for one of the full moons that arrive on an annual basis – still made for a spectacular sight and was visible in the skies above from Friday right through until Sunday.

On Friday, David Moore, Editor of Astronomy Ireland magazine, informed us that the ‘Beaver Moon’ was likely to be at its fullest sometime after 5am on Saturday and luckily for him, conditions happened to have cleared up when he pointed his camera to the skies over Dublin very early in the morning.

This was the end result... 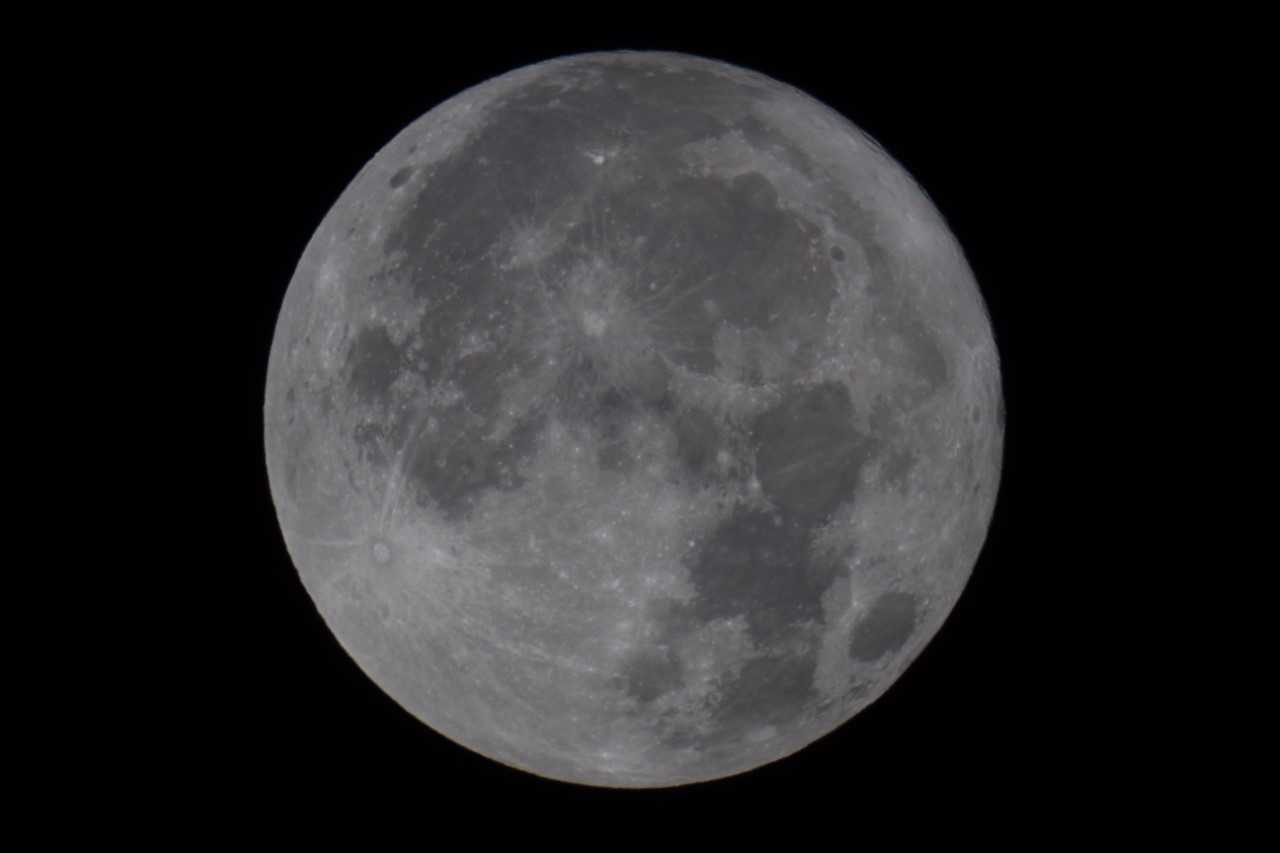 END_OF_DOCUMENT_TOKEN_TO_BE_REPLACED

The next full moon, the 'full cold moon' is due to arrive early next month, approximately December 3, so fingers crossed the weather plays ball and provides opportunities for more stunning images like the one above.