It captures the "essence and charm of the Irish capital to a tee", apparently...

It's a beautiful day in the neighbourhood, if you happen to reside in Dublin 8, at least.

Time Out's annual list of the World's Coolest Neighbourhoods has been unleashed and Dublin 8 takes pride of Irish place, landing at a very respectable number 15.

END_OF_DOCUMENT_TOKEN_TO_BE_REPLACED

Nørrebro in Copenhagen takes top spot on the 49-strong rundown, but let's focus on our own for a moment.

"Dublin 8 captures the essence and charm of the Irish capital to a tee," says Time Out.

"With much of the city being built up with cookie-cutter hotels and skyscrapers, this nook has retained much of its original architecture. But there have been plenty of positive changes in the past year too.

"Lucky’s pub has been transformed into a cultural hotspot with excellent rotating exhibitions, while Pearse Lyons Distillery is taking tours around its church distillery again.

END_OF_DOCUMENT_TOKEN_TO_BE_REPLACED

"The neighbourhood brims with vintage and bric-à-brac shops, street art, markets, homey cafés, and it’s also where you’ll find some of the city’s hottest foodie talent. Not to mention the Dublin Food Co-op, where locals can buy organic produce and educate themselves at sustainability workshops and other community events," concludes the gushing blurb. 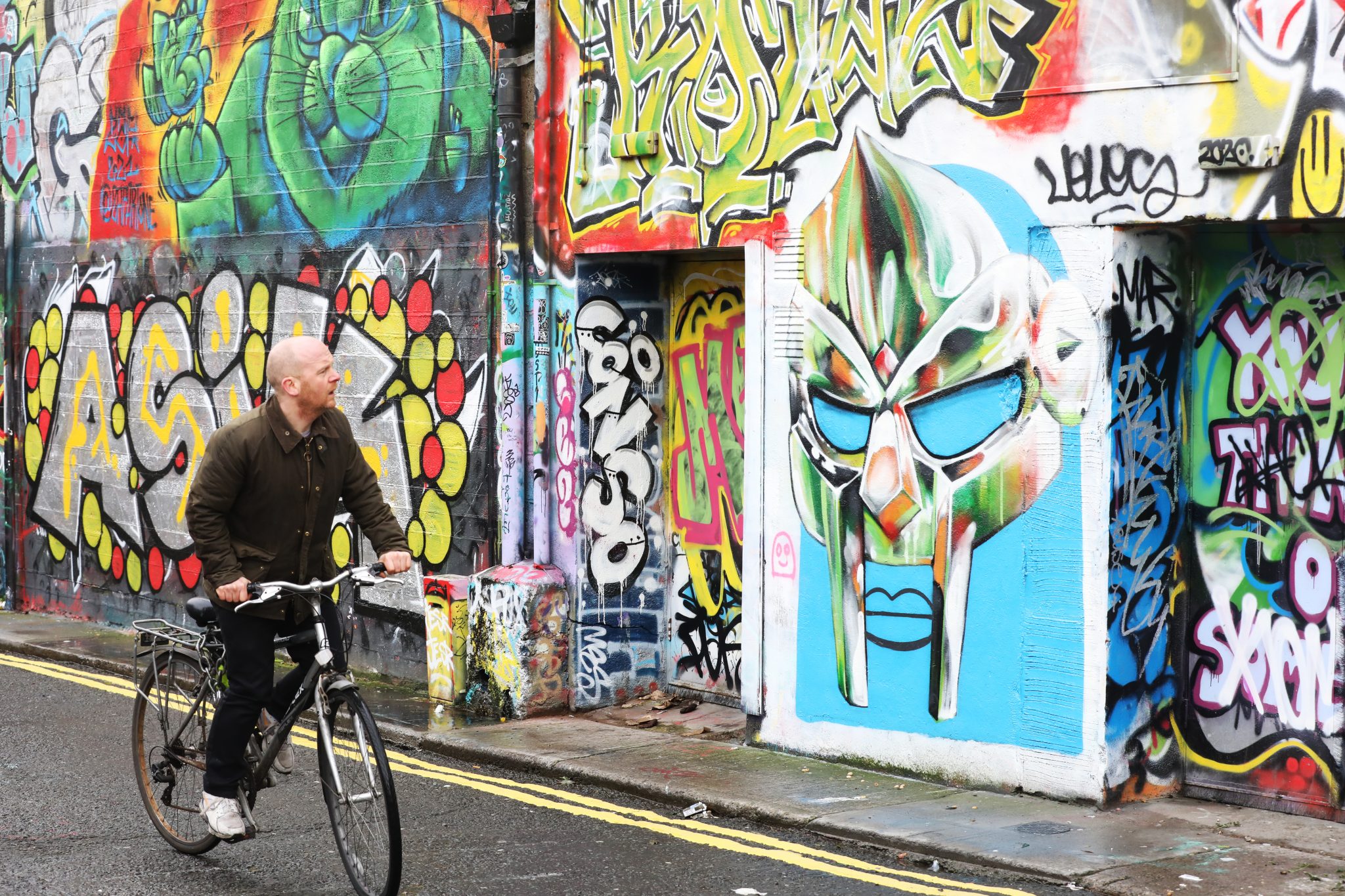 Over 27,000 city-based dwellers were polled for the list, offering their shouts for the coolest, most underrated and most culturally exciting neighbourhoods in their respective metropolis.

END_OF_DOCUMENT_TOKEN_TO_BE_REPLACED

Dublin 8 is the sole Irish representation on the Time Out list and proof positive that the capital can be nice place to live in if we maybe stopped tearing down all of the unique elements that make it so.

Where else made the overall top 10, you ask?

You can check out the entire in-depth list here.

All in all, a decent week for Ireland on the desirable global stage, with CN Traveller's list of the 10 best hotels in the country also making us look very cool and pretty indeed.

popular
Thunderstorm warning for Ireland escalated to Status Orange with hail and flooding forecasted
The JOE Music Quiz: Week 117
An exciting Irish crime thriller is among the movies on TV tonight
Disney+ has just added 10 big movies to its library
QUIZ: You'll need to be razor-sharp to get 100% in this General Knowledge Quiz
The JOE Friday Pub Quiz: Week 307
Nearly €400k worth of cannabis seized in Galway
You may also like
1 day ago
Man in his 40s dies following fatal assault in Westmeath
1 day ago
Danny Healy-Rae insists the Puck Fair goat is safe and well looked after
1 day ago
Shooting stars set to light up Ireland's skies this weekend
2 days ago
Woman in her 20s dies following fatal assault in Meath
2 days ago
Major US healthcare company to create 1,000 jobs in two counties
2 days ago
Teenager airlifted to hospital after being seriously injured in Clare tractor crash
Next Page