€100,000 worth of suspected cannabis seized in Sligo

Gardaí seized the drugs and a sum of cash on Thursday.

€100,000 worth of suspected cannabis has been seized by Gardaí in Sligo.

As part of an ongoing investigation into the sale and supply of controlled drugs in the Sligo area, Gardaí attached to Ballymote District and Sligo Divisional Drugs unit carried out a search of a property in Castle Burn, Ballymote on Thursday (16 January).

During the search, Gardaí seized cannabis (pending analysis) with an estimated value of €100,000 along with a sum of cash. 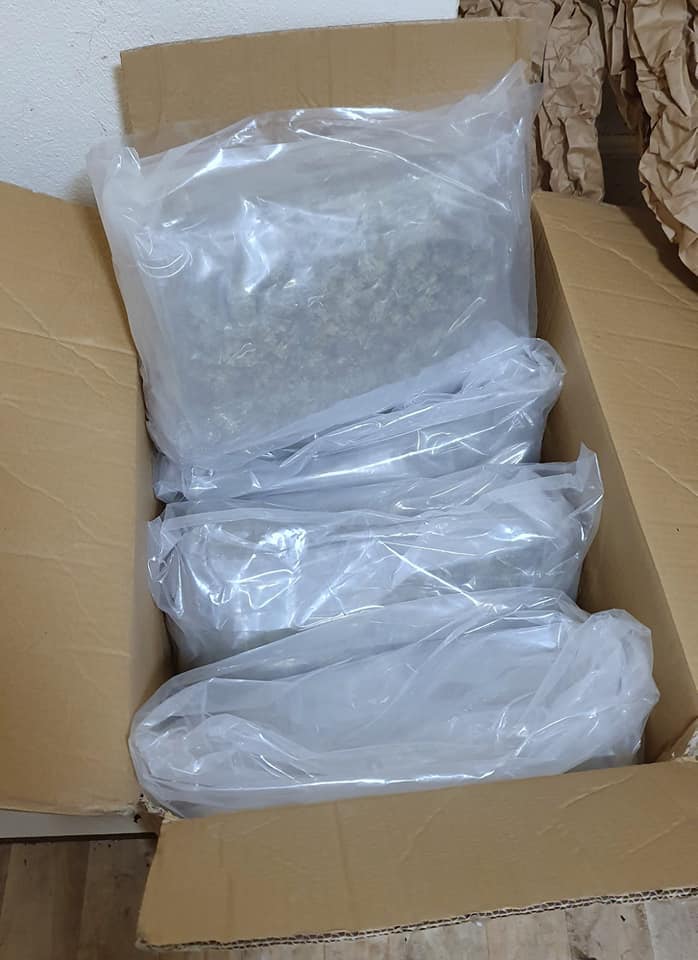 A male in his 30s was arrested and was taken to Ballymote Garda station, where he is currently detained under the provisions of section 2 of the Criminal Justice (Drug Trafficking) Act 1996.

He remains in custody and investigations are ongoing.