A search of a house was carried out on Sunday.

Gardaí in Kildare are investigating following a seizure of drugs at a house in Rosconnell, Newbridge, on Sunday afternoon (19 May).

Following on from investigations, a warrant was obtained and a search conducted at the house in question.

A growhouse was discovered and a quantity of cannabis at different stages of growth with an estimated street value in excess of €60,000 - subject to analysis - was seized.

One man, aged in his mid 40s and originally from eastern Europe, was arrested at the scene.

He is currently being detained at Newbridge Garda Station under Section 4 of the Criminal Justice Act, 1984.

Images from the seizure can be found below. 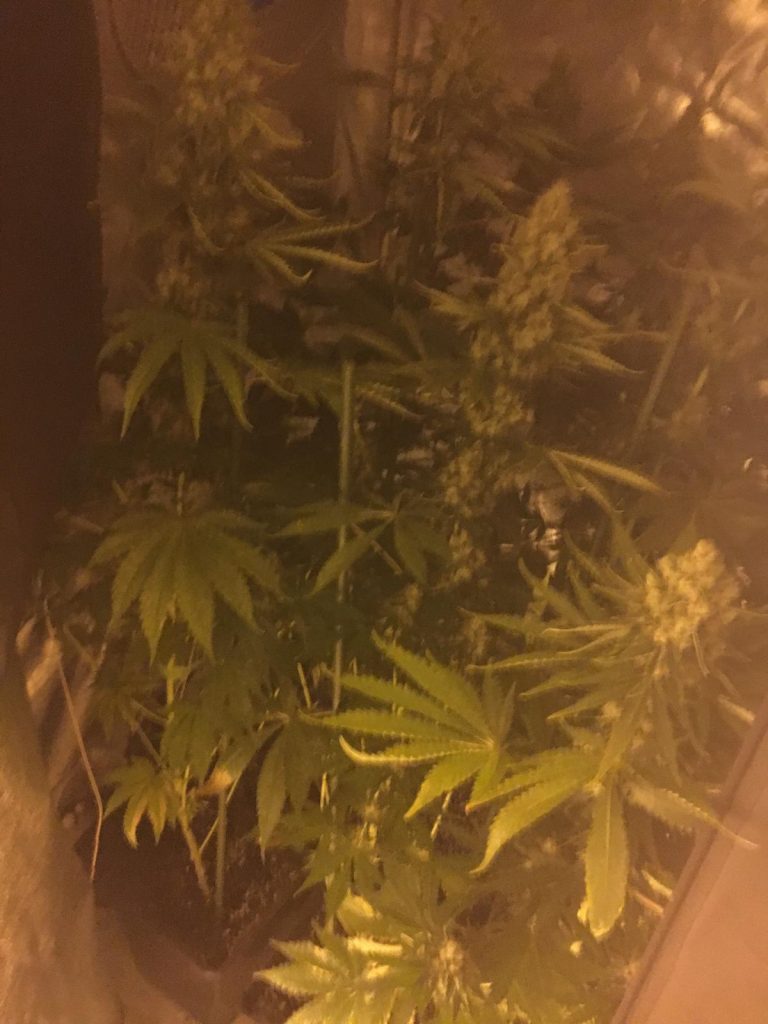 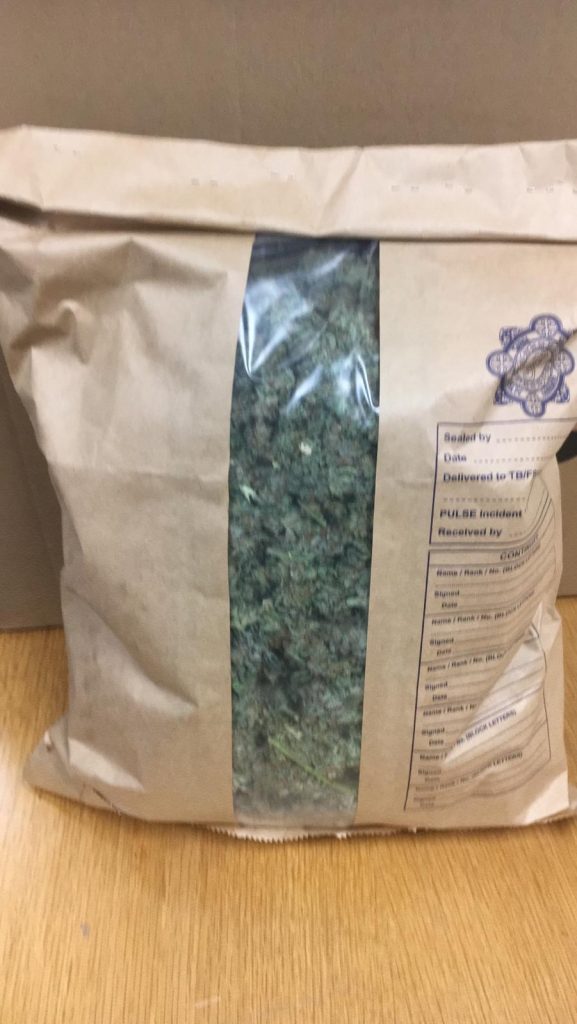 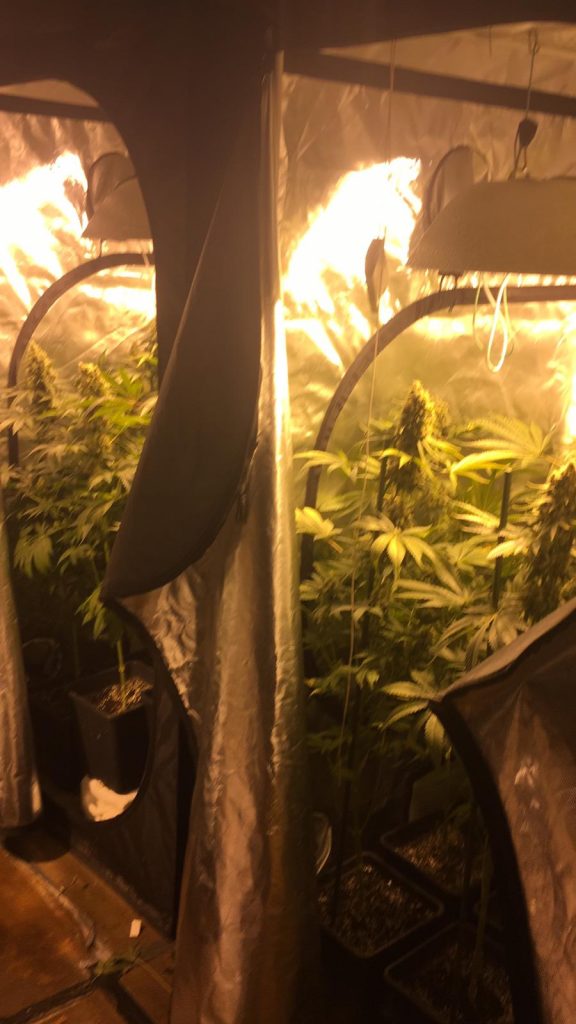 popular
QUIZ: Pat Gibson's questions on Who Wants to Be a Millionaire
The 50 most iconic songs of all time* have been revealed
QUIZ: Can you get 10/10 in this Irish sayings quiz?
Here's Week 35 of JOE's 19 in 90 quiz
Dr Tony Holohan: No gaff parties, we're in a pandemic
QUIZ: Can you recognise the Black Mirror episode from still image?
QUIZ: Can you say what all of these Harry Potter spells do?
You may also like
10 hours ago
Easing of restrictions has "not negatively impacted" reproductive number of coronavirus
16 hours ago
Leo Varadkar says it's better to have "slow and steady" approach to reopening the country
20 hours ago
Search continues for young boy reported to have fallen into River Boyne in Drogheda
20 hours ago
Jurys Inn outlines five-point plan for reopening of its hotels in Ireland
21 hours ago
Motorcyclist dies following collision with van in Cork
1 day ago
3 further deaths in relation to Covid-19, 47 new cases
Next Page