The cars include BMW, Land Rover and Audi models.

The Criminal Assets Bureau (CAB) have seized 80 cars worth in excess of €2 million in total, as well as €21,000 in cash, as part of an investigation carried out in Clare and Tipperary.

Working in conjunction with police officers from the Economic Crime Bureau attached to West Midlands Police in the United Kingdom, the CAB carried out an operation, named Operation Bagana, in those counties on Thursday (24 September) as part of a cyber-fraud and money laundering investigation in the UK. 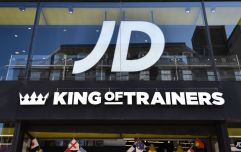 END_OF_DOCUMENT_TOKEN_TO_BE_REPLACED

The CAB investigation is focussed on the assets of an international organised crime group suspected of laundering the proceeds of mandate fraud committed in the UK via a used car outlet in Tipperary.

So far, 80 cars with an approximate total value in excess of €2 million have been seized, as well as €21,000 in cash, while over €200,000 has been restrained in financial accounts linked to the organised criminal group. 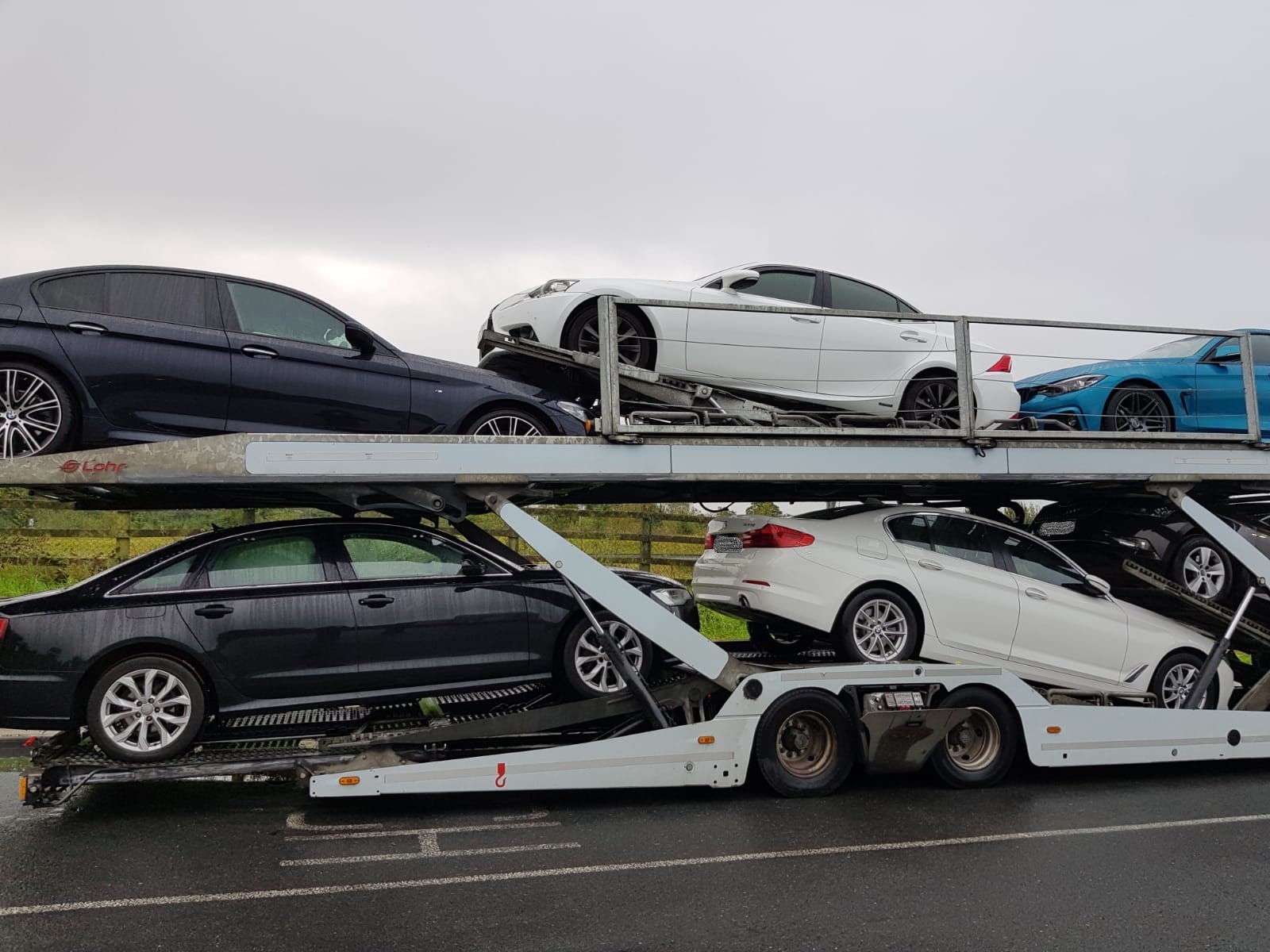 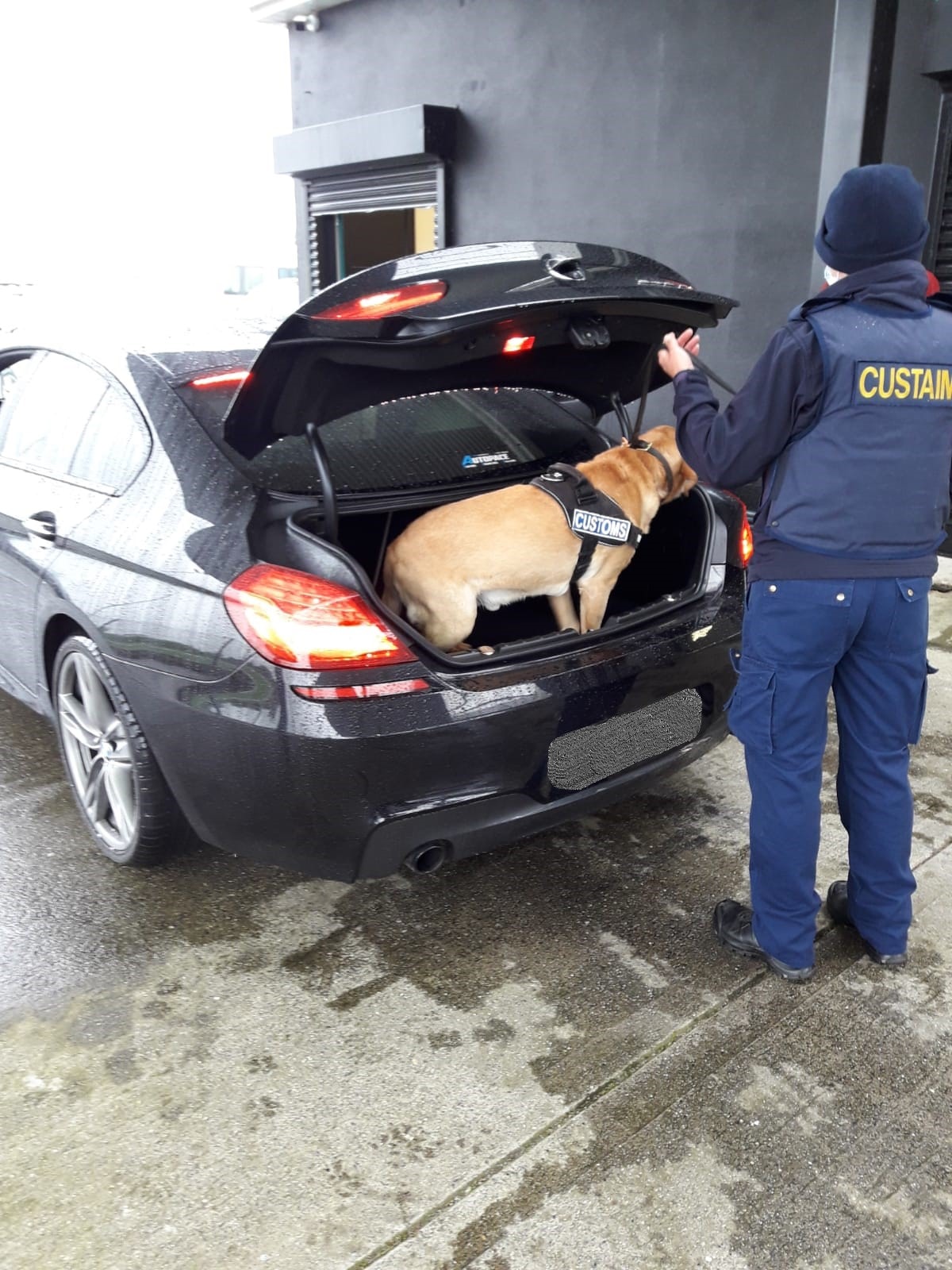 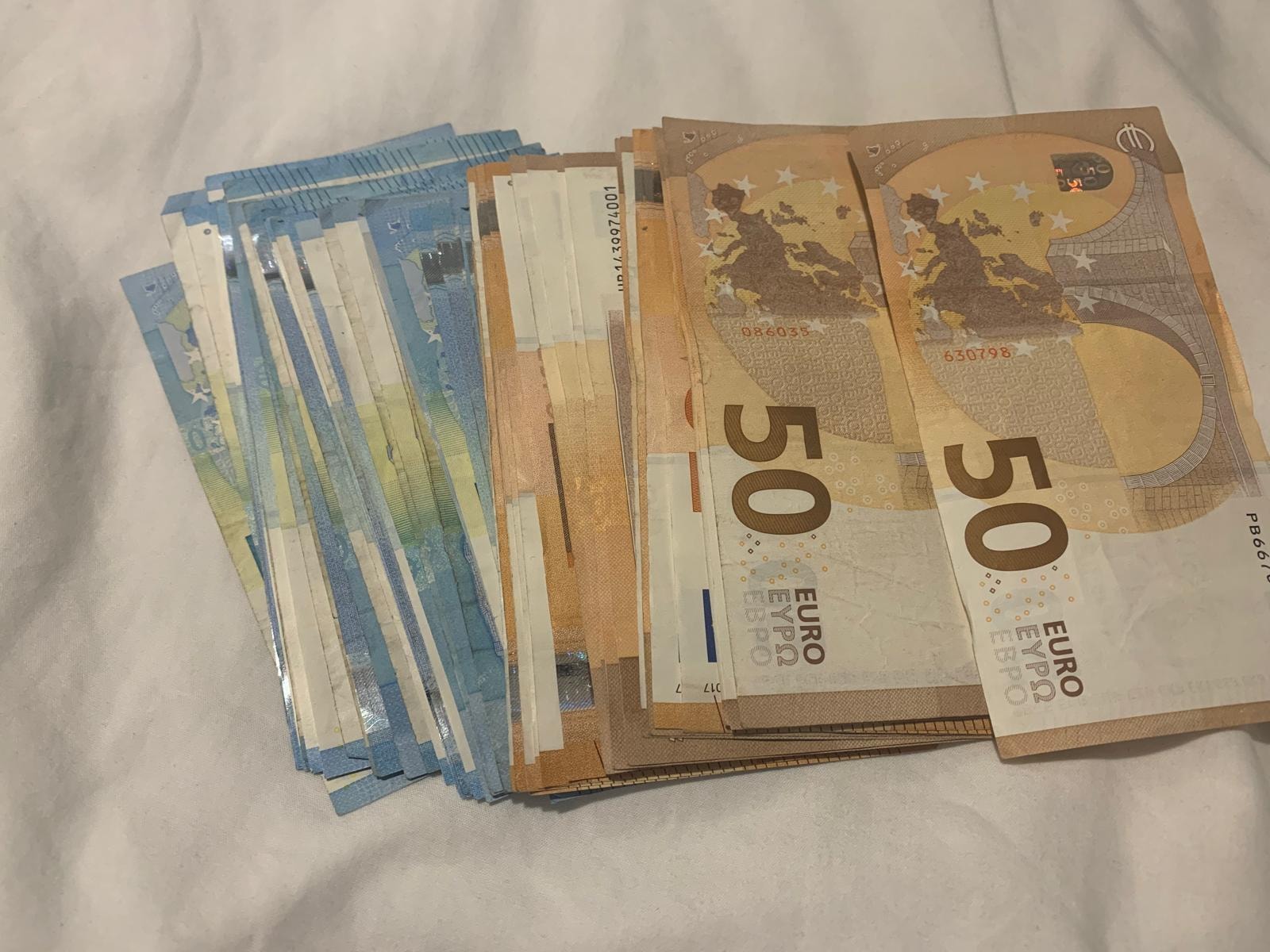 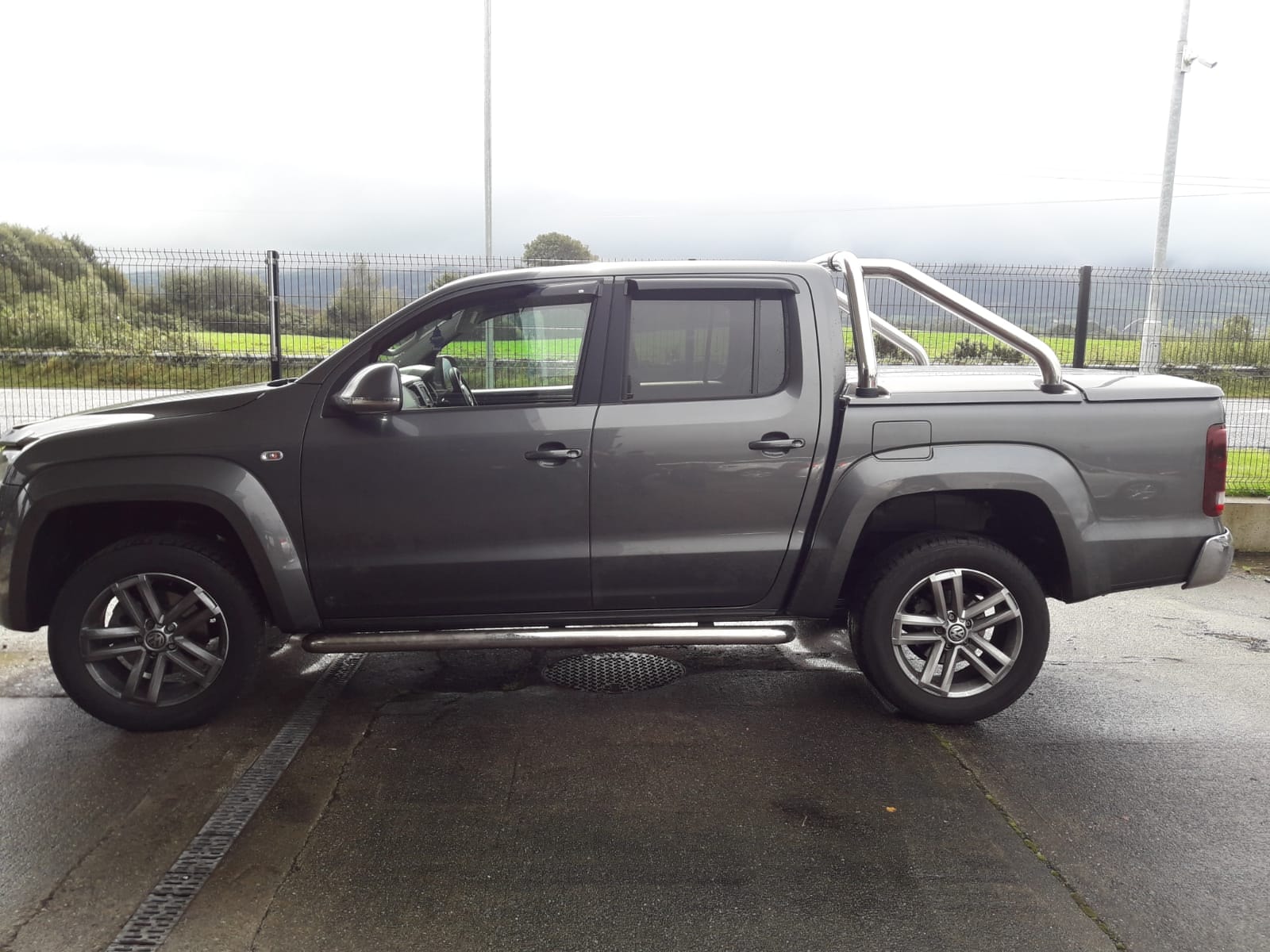 The search operation carried out on Thursday involved the CAB, the Emergency Response Unit, the Stolen Motor Vehicle Investigation Unit, the Garda National Immigration Bureau and the Garda Technical Bureau, with assistance from the Revenue Customs Dog Unit.

Speaking about the operation, the Chief Bureau Officer, Detective Chief Superintendent Michael Gubbins said: "Today’s search operation is an example of the ongoing cooperation between the Criminal Assets Bureau, An Garda Síochána and UK Police Forces in the investigation of International Organised Criminal Groups.

“Our activities are in furtherance of the CAB mission ‘to deny and deprive’.”

All images via Facebook/An Garda Síochána

The Big Reviewski || JOE · TBR Spotlight: The Falcon and the Winter Soldier Episode Four - 'The Whole World is Watching'
popular
Beware of the very clever WhatsApp hack that is locking Irish users out of their accounts
JD Sports to open warehouse in Ireland this year after Brexit-related disruptions
Marvel's shows on Disney Plus are giving great actors the chance to give great performances
Motor insurance costs set to fall from June after changes to payout guidelines
Line of Duty fans think they've worked out who Jo Davidson's mystery relative is
The 50 most iconic songs of all time* have been revealed
Thunder Force review: somebody needs to stop letting Melissa McCarthy's husband make movies
You may also like
3 hours ago
Staff shouldn't be pressured to return to workplaces, says Leo Varadkar
14 hours ago
NIAC recommends AstraZeneca vaccine should only be given to people 60 and over in Ireland
17 hours ago
No new deaths related to Covid-19 reported in Ireland, 394 new cases
17 hours ago
Motor insurance costs set to fall from June after changes to payout guidelines
18 hours ago
Despite massive impact on sector in 2020, beer remains Ireland's favourite alcoholic drink
20 hours ago
Carlow, Mayo and Roscommon have the lowest percentage of people staying within 10km of home
Next Page