Gardaí have seized an amount of cocaine, MDMA, LSD, and cannabis from a home in Galway City.

The seizure took place at a house on the Headford Road at approximately 9pm on Thursday (10 September).

END_OF_DOCUMENT_TOKEN_TO_BE_REPLACED

During the course of the search quantities of cocaine, MDMA, LSD and cannabis herb (pending analysis) were seized.

The drugs are believed to be worth approximately €29,000.

Gardaí also seized €2,800 in cash at the property.

One man in his early 40s was arrested at the scene and was detained at North Western Regional Headquarters in Galway.

He was released this Friday morning, 11 September and a file is being prepared for the Director of Public Prosecutions in this matter. 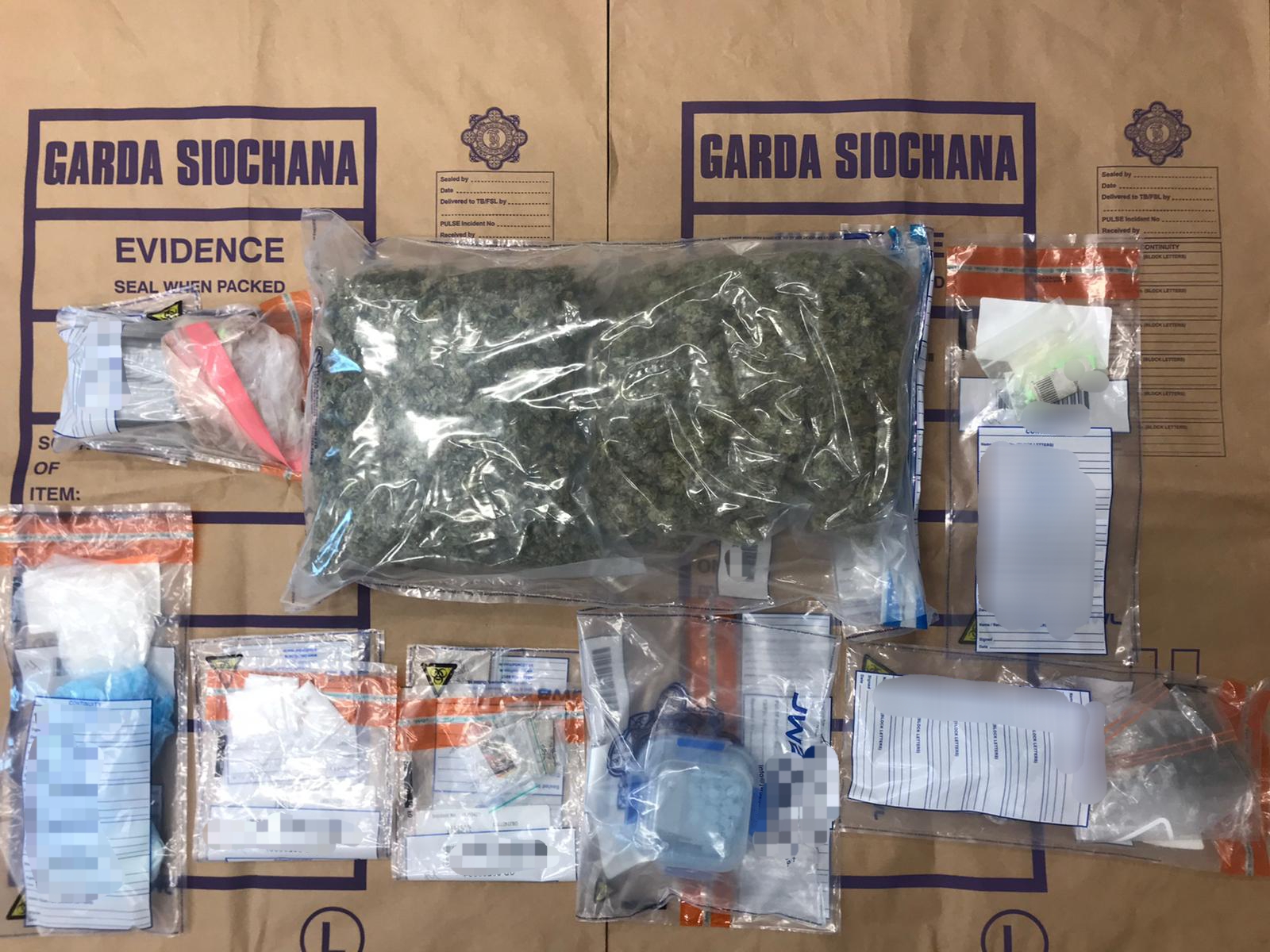 Advertisement
popular
Report: Crew left Alec Baldwin film set in protest before fatal shooting
Dublin museum voted Europe’s leading visitor experience... again
The JOE Friday Pub Quiz: Week 266
The JOE Music Quiz: Week 78
PICS: The man with the biggest penis in the world has one unbelievable problem with it
The 50 most iconic songs of all time* have been revealed
Alec Baldwin was told prop gun was safe before fatal shooting
You may also like
18 hours ago
Taoiseach calls on public to "behave" in order to avoid Covid surge
20 hours ago
New appeal over Philip Cairns case on 35th anniversary of his disappearance
21 hours ago
WATCH: Massive queues in Dublin as nightclubs finally reopen
1 day ago
Hunger strike ends as Nadim Hussain assured he won't be deported
1 day ago
Vintners hit out at "hapless" guidelines following "shambolic" week
1 day ago
9.2 million illegal cigarettes seized at Dublin Port by detector dog
Next Page