The Woolsey fire has continued to devastate northern California.

By Saturday morning, it had been confirmed that at least nine people had died. Earlier on Sunday, the BBC reported that the death toll had risen to 25.

All indications suggest that the list of casualties could increase.

Marc Chenard, of the National Weather Service's Weather Prediction Center, said "It's nothing but bad news."

150,000 people had been evacuated from the area on Saturday, and that figure has increased by a further 100,000 today. The fire has effected densely populated areas like Malibu and Thousand Oaks, resulting in many celebrities being forced to leave their homes behind.

Figures like Martin Sheen, Alyssa Milano, Kanye West, Iggy Azalea and Khloe Kardashians have all confirmed that they have evacuated the area.

Donald Trump has drawn the ire of many in the area by saying that poor forest management is to blame for the fire, and that he is considering withdrawing federal funding for those trying to fight the fire.

Photos from California give an insight into the widespread devastation. 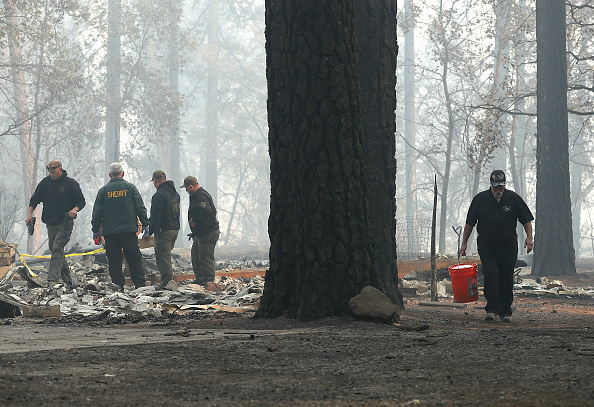 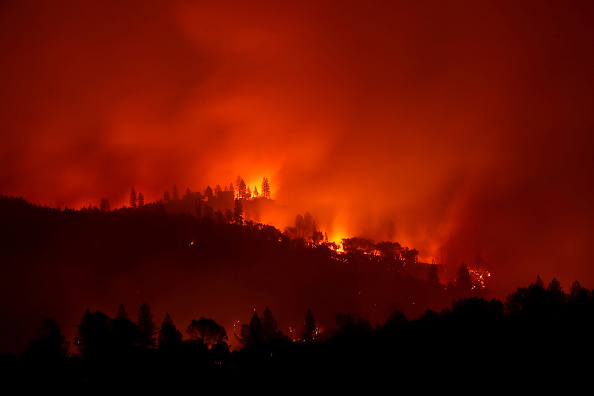 popular
The JOE Friday Pub Quiz: Week 180
QUIZ: Do you know your dashboard warning signs?
The line-up for this week's Late Late Show is here
QUIZ: Can you guess the pixelated album cover?
Storm Jorge: Status red warning issued for Galway and Clare, two new weather warnings issued for 19 counties
Here are the 11 best movies on TV this Friday
19 incredible Irish stories that would make for fascinating documentaries
You may also like
1 day ago
Gardaí investigating shooting at a house in North Dublin
1 day ago
Six dead following mass shooting in Milwaukee
3 days ago
Singer Duffy reveals she was drugged and raped while being held captive
3 days ago
Holidaymakers in Tenerife told to 'stay in rooms' as hotel with 1,000 guests on lockdown due to coronavirus
3 days ago
Man stabbed to death in Dublin
4 days ago
Harvey Weinstein found guilty on two counts, first-degree sexual assault and third-degree rape
Next Page