Dublin Fire Brigade at scene of large fire in Ballymun

Approximately 40 scrap cars are believed to be set alight.

Dublin Fire Brigade are currently at the scene of a large fire in Ballymun.

The fire brigade has said that they believe that 40 scrap cars are on fire, and that five fire engines and a water tanker at the scene.

The fire can be seen from all over Dublin, which resulted in a large number of 999 calls on Saturday afternoon.

Those in the area are being urged to close their windows.

The origin of the fire is not yet clear, though it is expected that Gardaí will investigate.

Images from the scene have been shared by Dublin Fire Brigade. 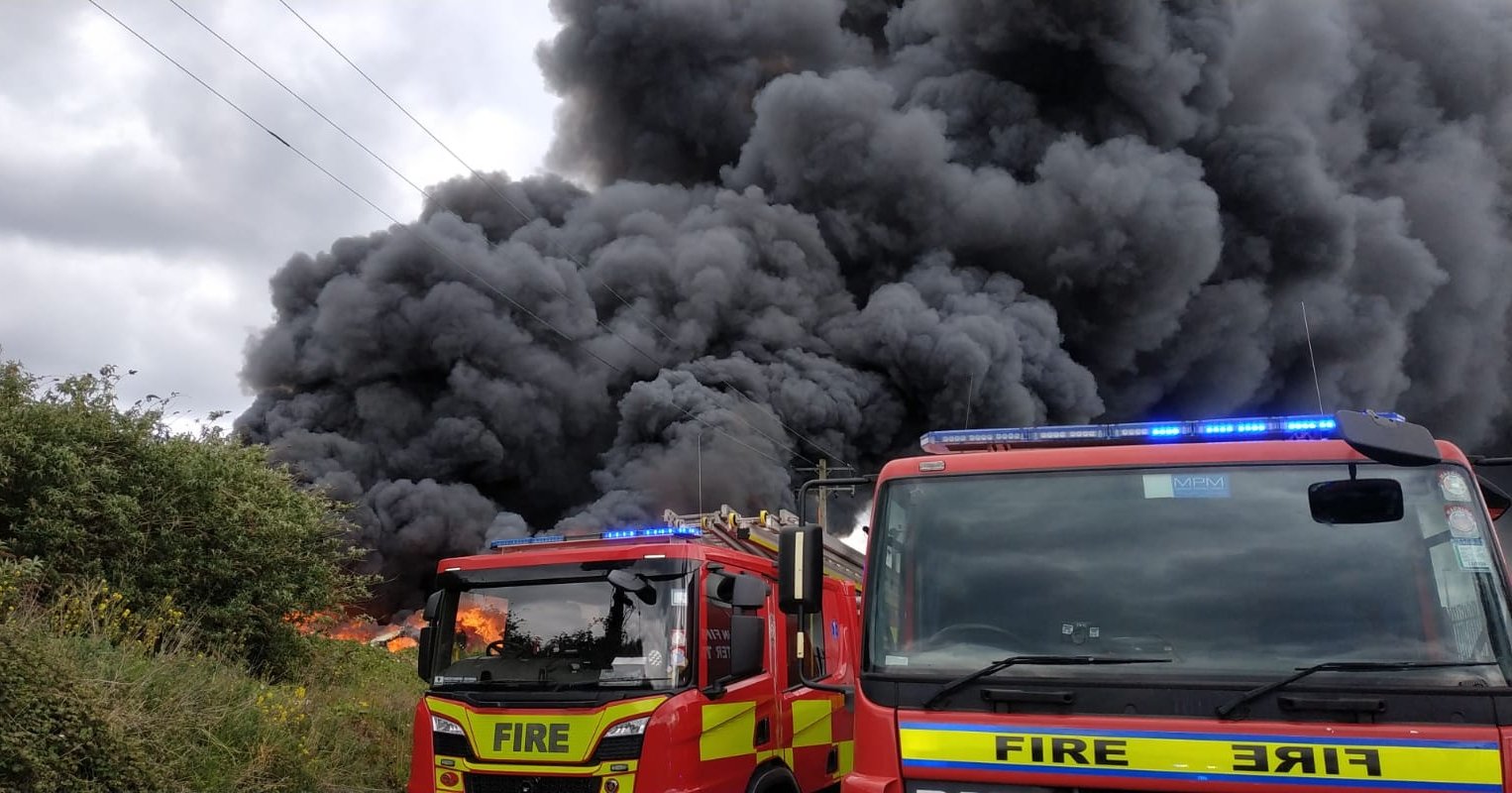 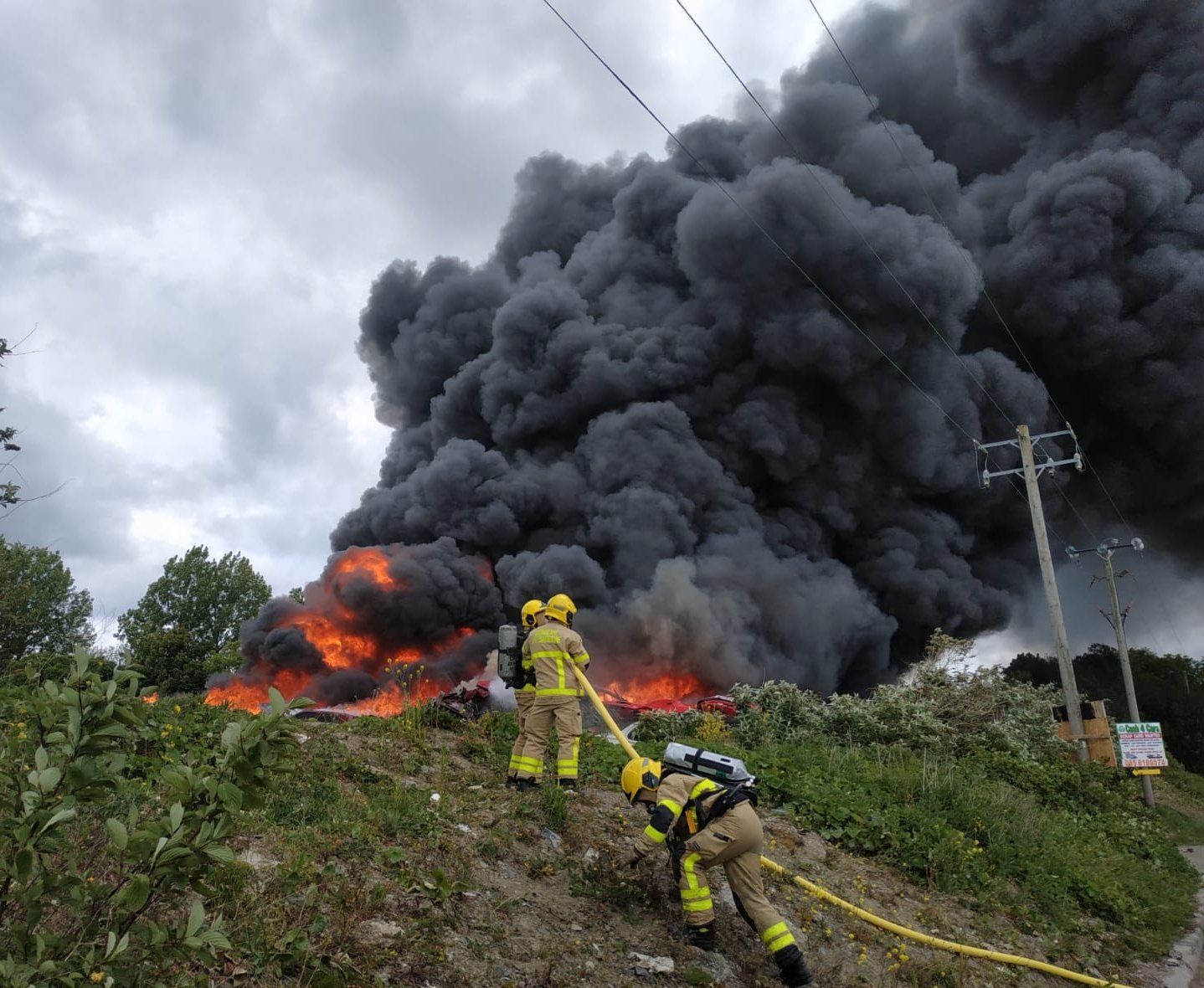 popular
Personality Test: Which Friends character are you?
Here are the best movies on TV this evening
QUIZ: Can you name all the countries beginning with A?
Here’s how you can get 20 bets for €2* for the next EuroMillions jackpot
Taoiseach warns that plan to reopen all pubs this month could be delayed
Kasabian frontman Tom Meighan leaves the band due to personal issues
Dermot Kennedy announced special one-off concert with special guest from Paul Mescal
You may also like
1 day ago
No new Covid-19 deaths, 18 new cases
1 day ago
Two men have died following a diving incident in Tipperary
1 day ago
A man has died following a traffic collision in Tipperary
1 day ago
Alcohol seized from Dublin premises for breach of Covid regulations
1 day ago
Gardaí investigating fire incident in Dundalk after "loud bang" heard in house
1 day ago
Status yellow wind warning issued for 17 counties across Ireland
Next Page